Africans Footballers Who Are Funding Hospitals, Schools And Other Charitable Causes In Their Country 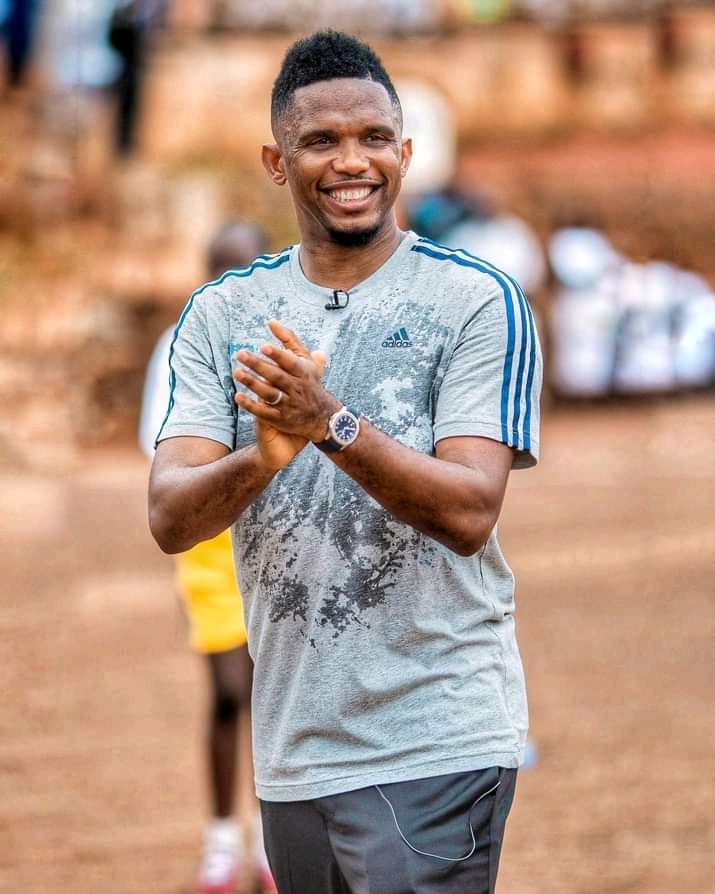 Another goal-scoring machine whose exploits in European clubs and the Indomitable Lions have firmly put him in the echelons of the best players in Africa. The former Barcelona frontman founded his organization Fundación Privada Samuel Eto’o IN 2006 which brings to light the challenges faced in Africa. His most notable cause is bringing awareness to the plight of Boko Haram victims.

His organization-Michael Essien Foundation-raises funds to go towards healthcare, libraries, public toilets, and clean drinking water in his hometown.

The Joseph Yobo Charity Foundation has handed over 300 educational scholarships to the underprivileged.

Salomon Kalou's stint at Chelsea was the most successful after winning all the footballing honors with the club. His elder brother was another footballing talent who played for top-tier clubs in Europe. The duo Foundation Kalou has donated over $600,000. The brothers have also funded the construction of a kidney dialysis center in Boakye, Ivory Coast. 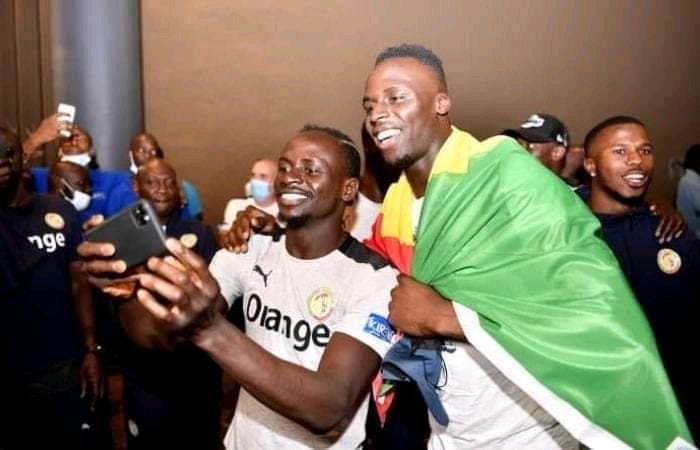 The lethal forward is another African player who has not forgotten his roots. Sadio Mane funded the construction of a new school to the tune of £250,000, according to the sun.co.uk. The Senegalese also give a substantial amount of money for the construction of a hospital and a mosque. Mane reportedly gives around £70 to local kids alongside football kits.

Several Injured In an Accident Along Matuu-Mwingi Road

Uasin Gishu: Constituencies That Would Significantly Contribute To Raila's Votes In 2022