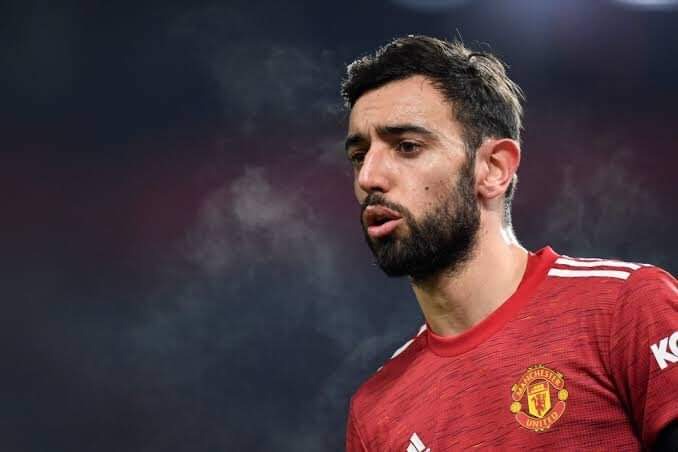 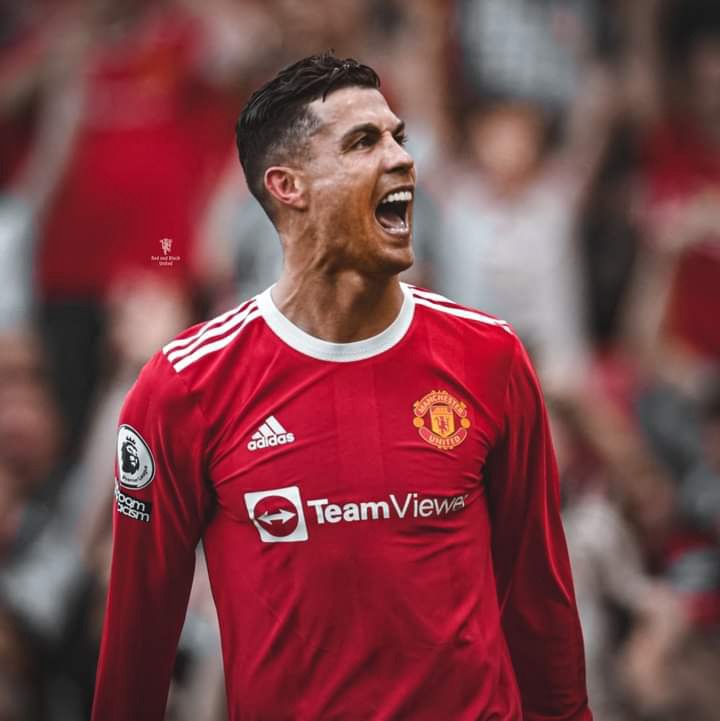 Chelsea have been rumored to want Ronaldo, through their owner who is a huge star of the Portuguese goal machine. Ronaldo has also never played in the Europa league throughout his career. 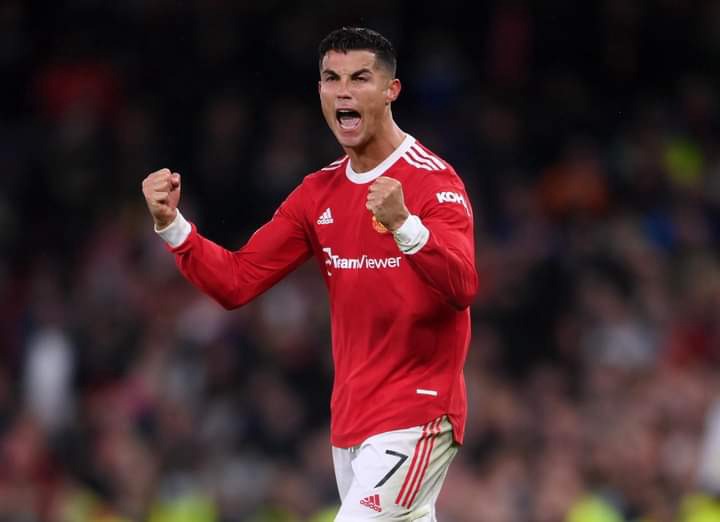 Hence the lure of playing in the Champions League for Chelsea can also be considered as a major factor why he would leave Man United. 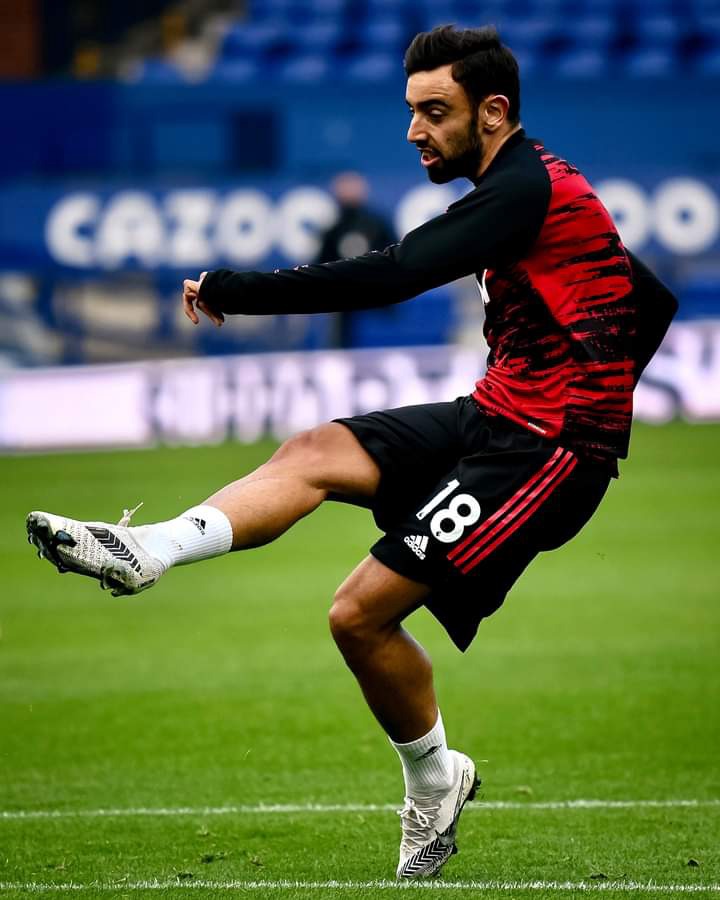 However, according to Bruno Fernandes, he has already spoken to Ronaldo and the Portuguese superstar is unlikely to leave United any time soon. 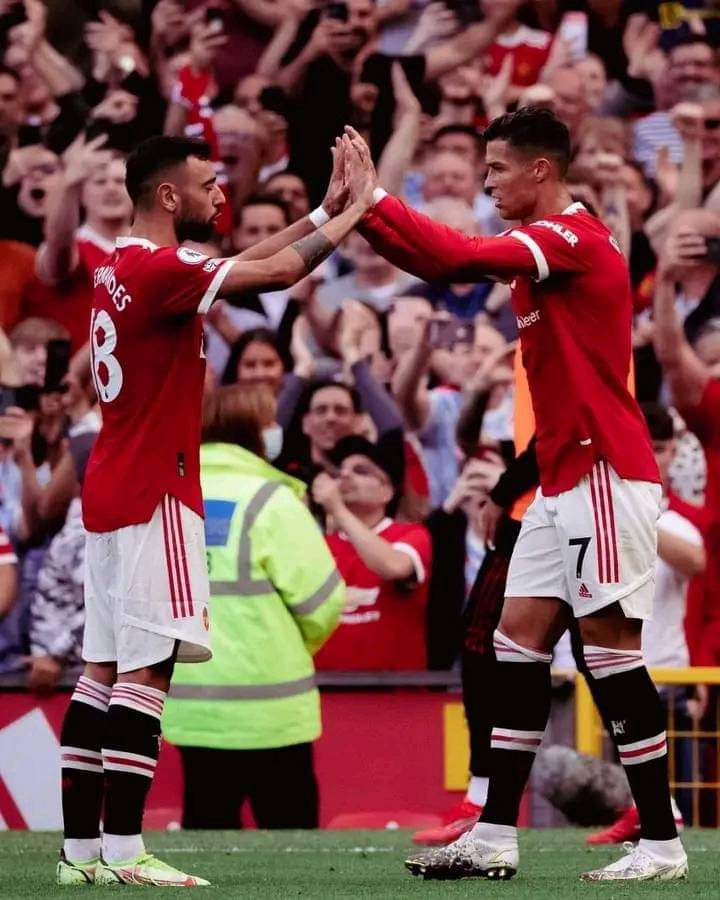 Bruno and Ronaldo have both acted as agents in convincing each other to join Man United in the past and their partnership is likely to continue this season. 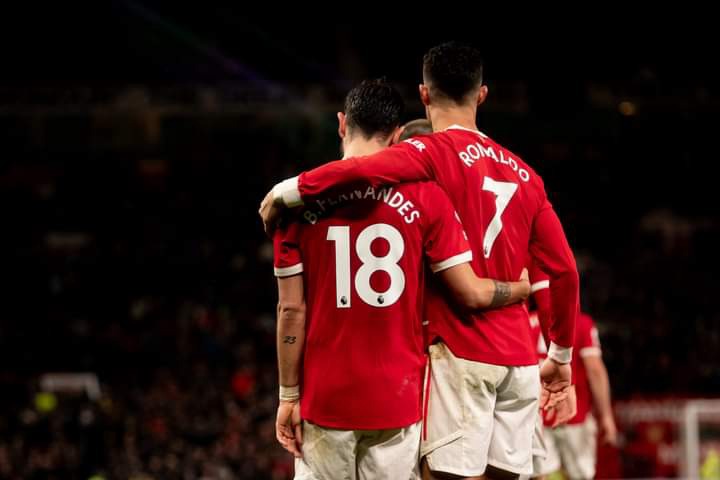 Bruno also gave his expectation of the Portuguese as he firmly revealed that he expected to see Cristiano back at Man United's training ground on the 4th of July. 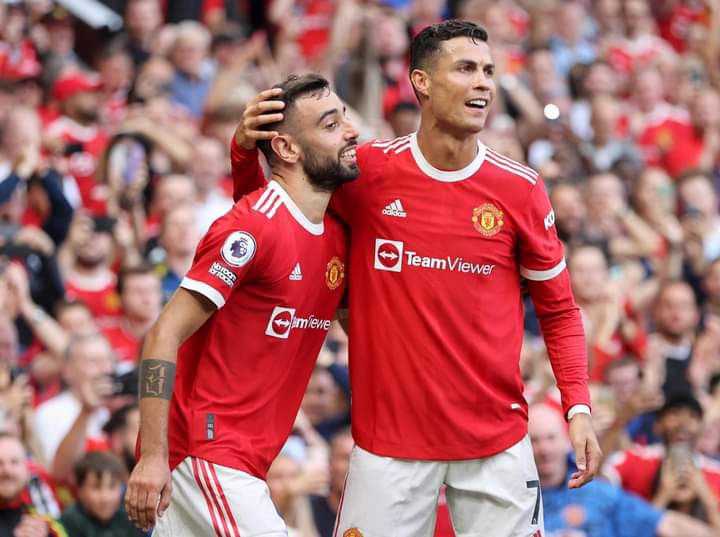 He also revealed that United were not willing to part with a top resource like Cristiano. "I spoke to him weeks ago so I expect to see Cristiano on day 4 of preseason trainings and there is nothing else." 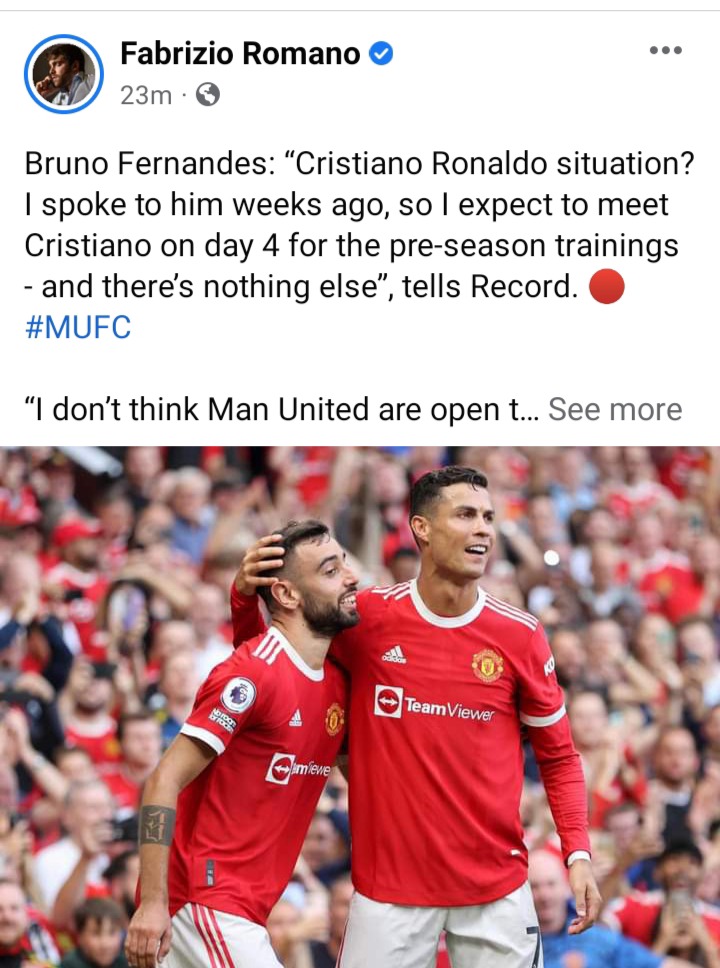 "I don't think Man United are open to loose a top player like Cristiano." Bruno said.

We've done our part; now it's up to Kenyans to do theirs - Raila

Wajackoyah Not Able To Vote, Told To Come Later After This Happened In His Polling Station

Stunning wardrobe designs and styles for your bedroom