By HarryJuma (self meida writer) | 12 days 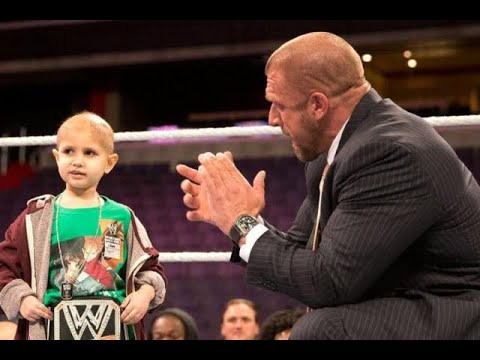 One sad reality of life is that there are some thing that affect us that we totally have no control over and when faced with such situations is to sit helpless and just watch.

Even in our environment, we sometimes see people that are deeply in pain and because we are humans, we may really want to help them but lack the capacity and the power to do anything. 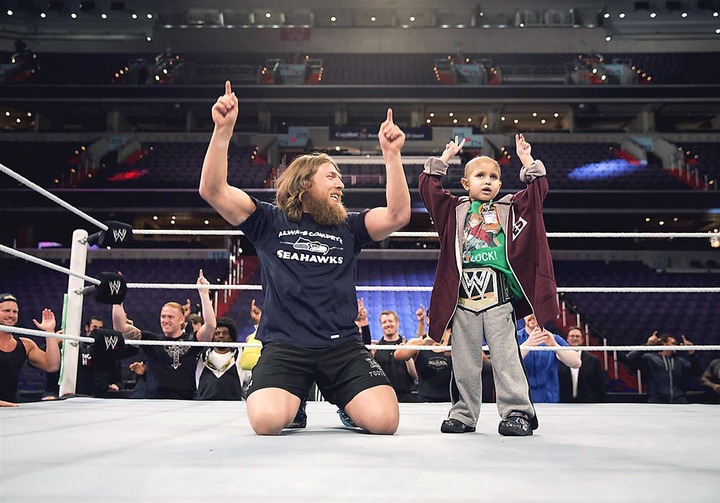 Being empathetic is more than being sympathetic, empathy will move the person to do anything to try and help the other person and goes beyond just feeling sorry.

The story of Connor Michalek is a very sad one and is an example of such situations where you may feel like you want to help but then you realize that there is actually nothing you can do that will help salvage the situation. 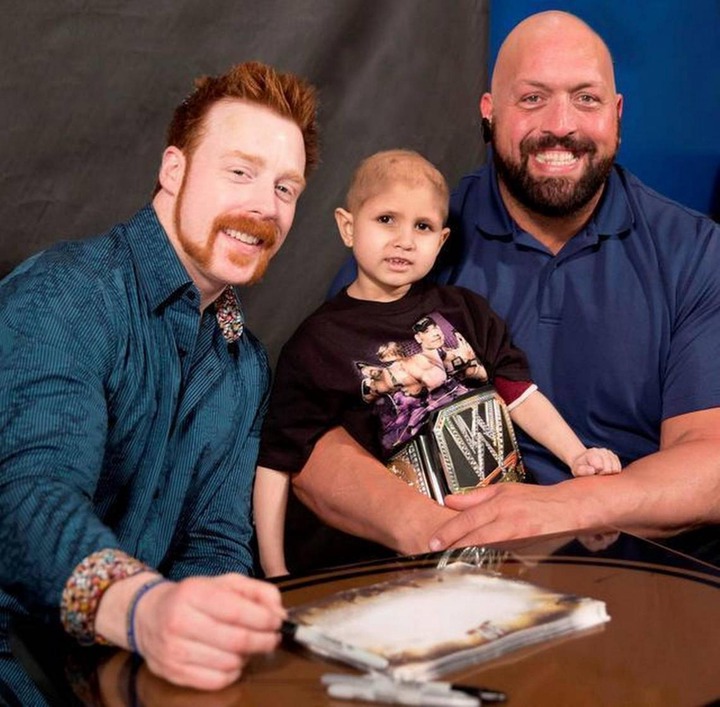 The 7 year old American boy was diagnosed with cancer at that young age and he was at the most critical stage of the illness.

The young Connor was a die hard WWE fan and despite his critical condition his love for WWE was on another level. Since he was in the critical stage, the doctors had given him less than 7 days to live because there is nothing that even the doctors could do. The parents and friends could do nothing about it despite the fact that they all wanted to help the little boy. 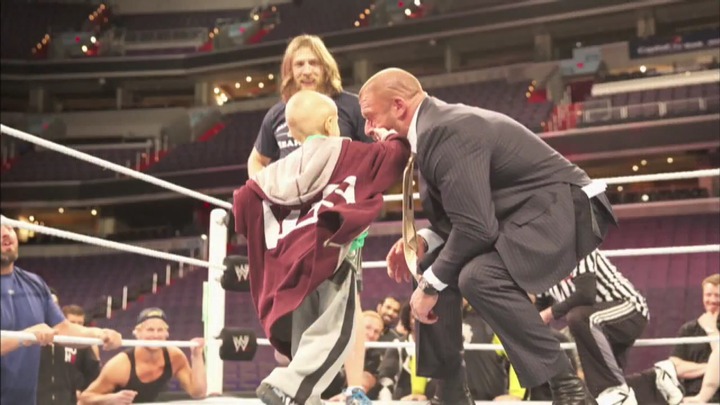 With a desire to make his last few days a happy one and memorable even to the parents, they asked him for anything that he wanted and any last request he would make before he died.

To the amazement of many people, his last request shocked many people, he decided to make his dream a reality of ever fighting in the WWE. It was a tough request for the parents but they had to do everything to make it up to him. 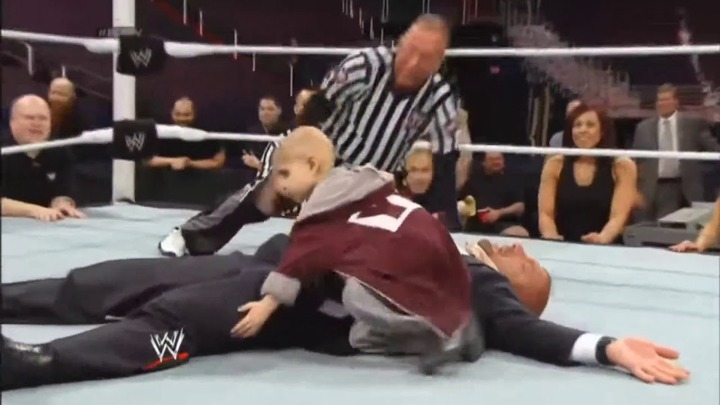 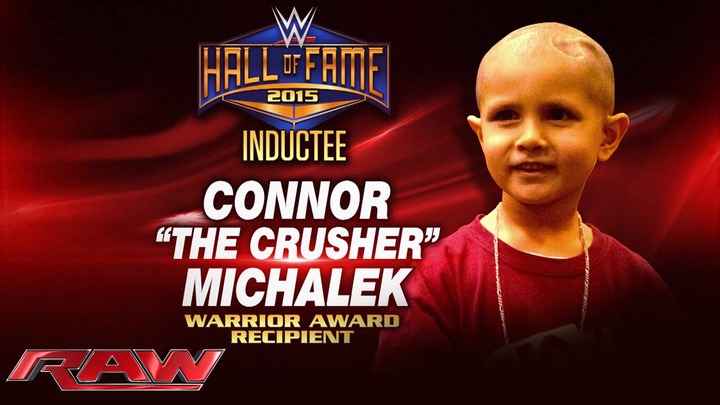 It was a match that made people cry and it was so emotional watching triple H let herself loose to be beaten by the 7 year old kid. Triple H did all he could do fulfill the young man's dream and many hearts were touched.

Other famous WWE fans were around and were watching the match and happily cheering for the young lad. It was only few days later that the young boy lost the fight and succumbed to the deadly illness. 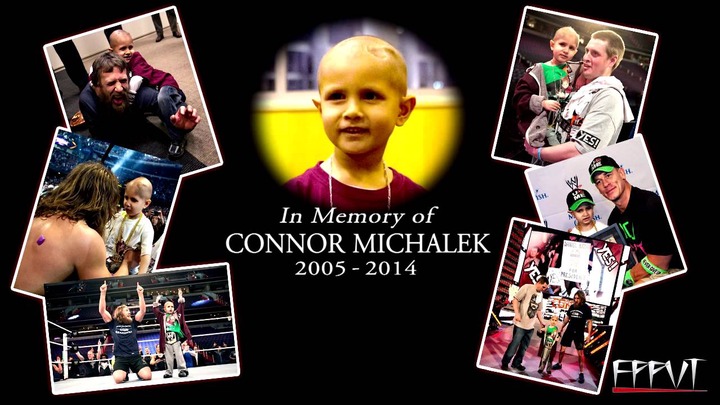 The event was so touching that the WWE even decided to set a fundraising to support all cancer patients as their final tribute to the boy. The memories of the boy will forever be embedded in the hearts of many people.

EPL Top Scorers: See Where Aubameyang Is currently Ranked After He Scored In 3-1 Win Over Tottenham

He Can Be Deadlier Than Salah: Arsenal Fans React As Player Sets New Record During Spurs Match