Manchester City forward Raheem Sterling has been racially abused after the 2-1 loss to Leeds United on Saturday 10th April, a match that was played on an early kick off. 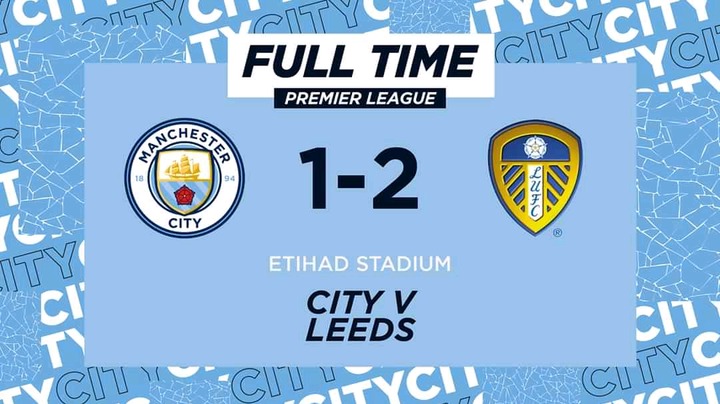 The City star went ahead to post on his social media account saying,"One to forget" just after the defeat. The comment sparked reactions on twitter with some in support of him while others went ahead to express their anger on the player. 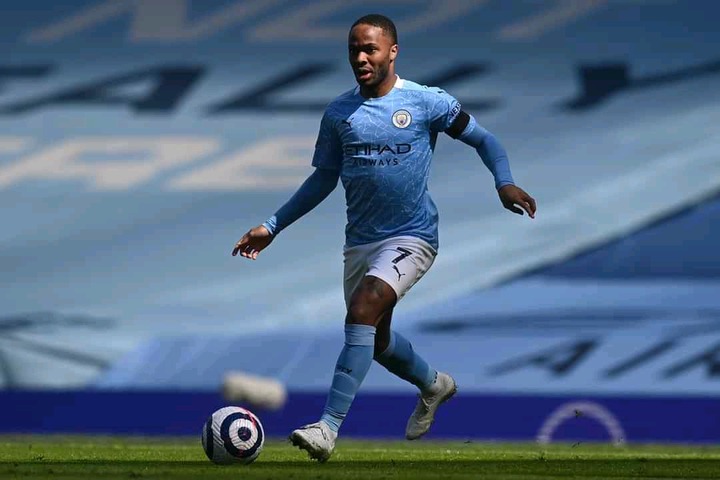 Out of the thirty two matches played by Manchester City in the premier League this season, the title contenders have only lost four games winning in almost every match they have played. 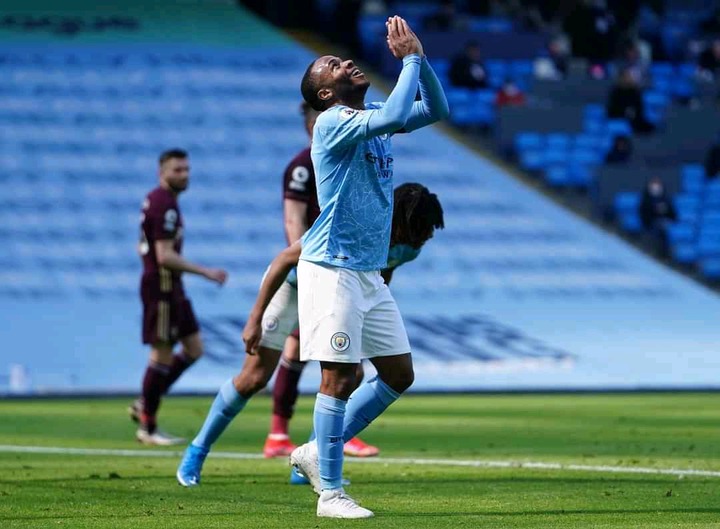 Sterling played for 90 minutes on the hard -to- take defeat at Etihad with the player missing crucial chances that would have otherwise been converted. 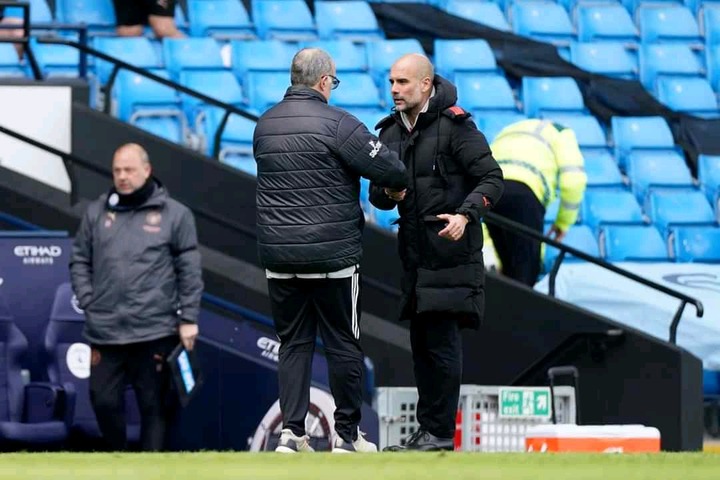 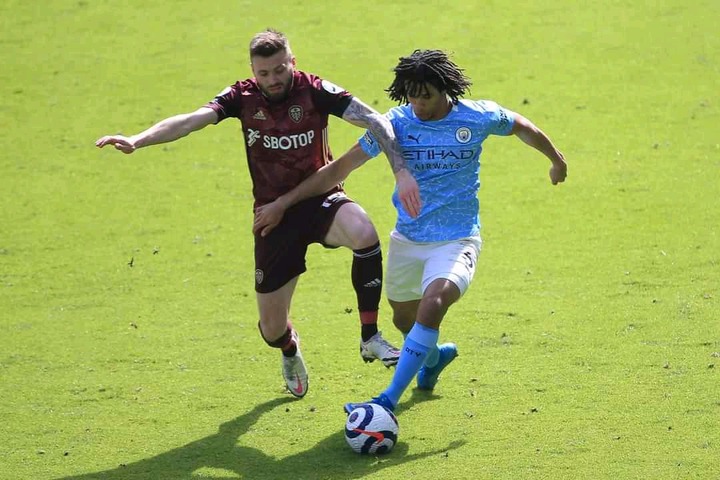 Sterling is among the few players who have been racially abused in regards to their performance on the pitch this year. FIFA has put strict measures to curb racism in sports and the "Black Lives Matter" campaign still on in Europe to eradicate racism. 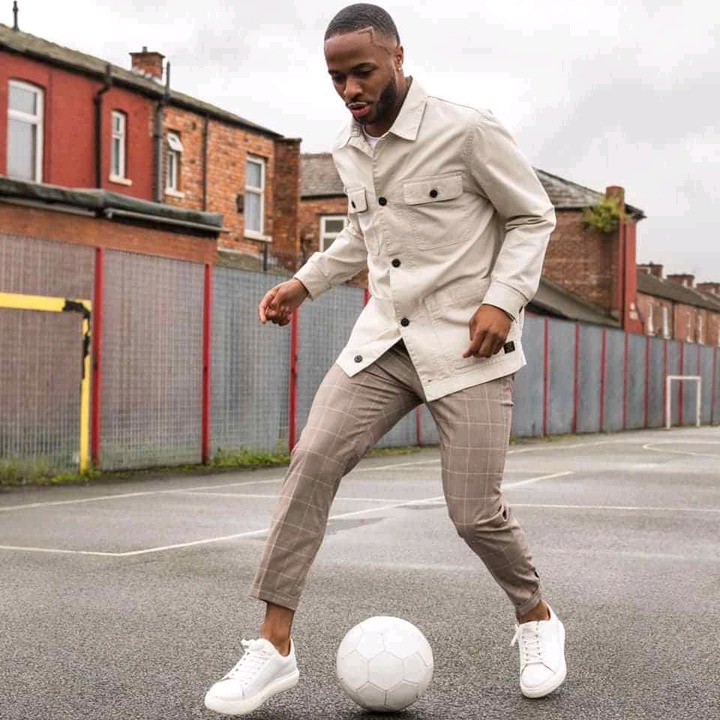