Tuesday champions league fixtures to place a bet on with 50 bob and win Ksh 9,545

By Fabrizio (self media writer) | 2 months ago

A battle for knockout stage qualification starts at San Siro,as both teams trail Bayern Munich by three points each. Inter Milan boast a poor H2H record against Barcelona,six loses most against a single opponent in this competition.

Xavi was disappointed after Depay,Kounde and Araujo picked up injuries during the international break,but a tight 1-0 win over the weekend was enough to go top of the la Liga table. It's a tough match but Lewandoski could inspire the Catalans to another victory.

Sadio Mane's departure from Anfield have greatly affected Liverpool's performance,as Klopp's side is still struggling to find their form. They narrowly won against Ajax,as the battle to progress to Knockout stage continues in group A. 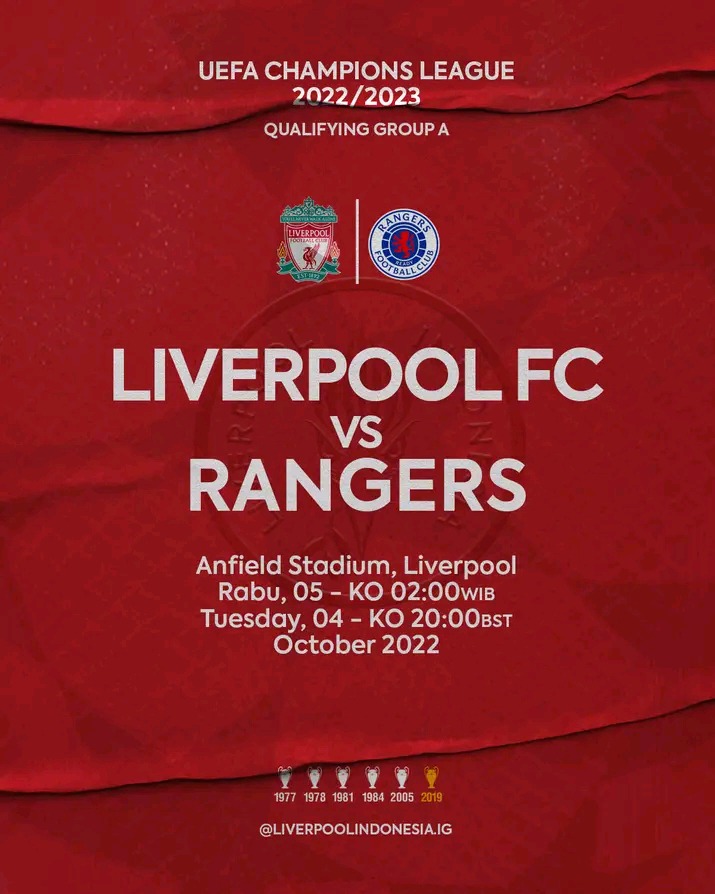 Rangers are still looking for first champions league win this campaign,but a trip to Anfield could mean another loss. The reds will convincingly hammer the Glasgow side,scoring more two goals. 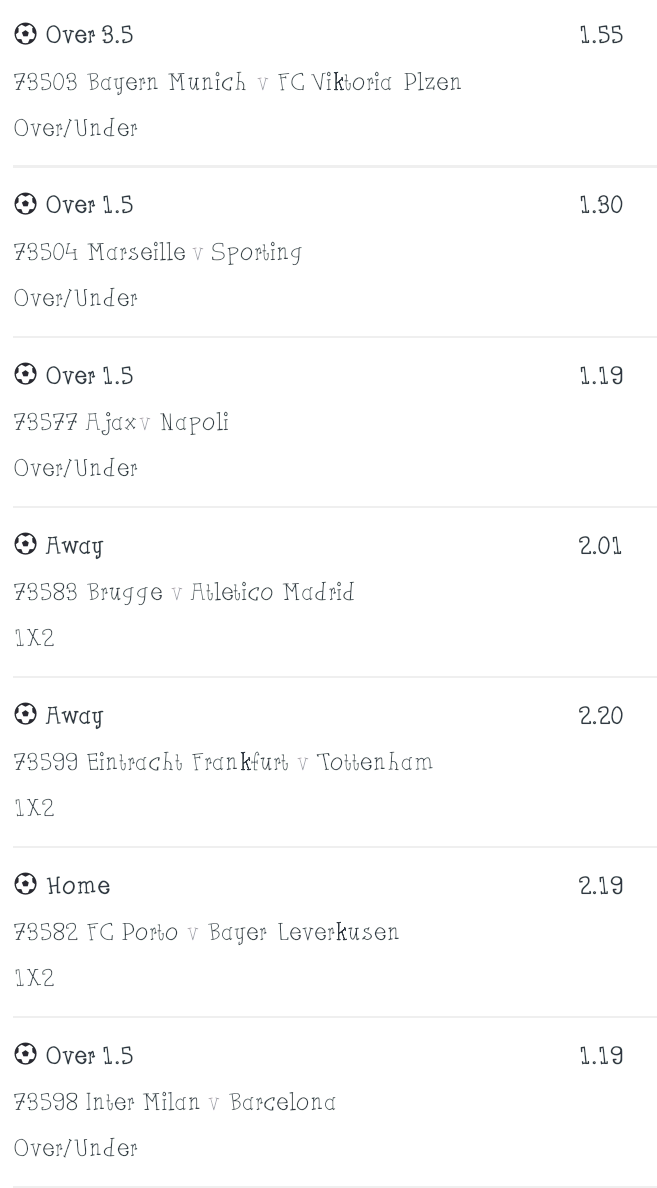 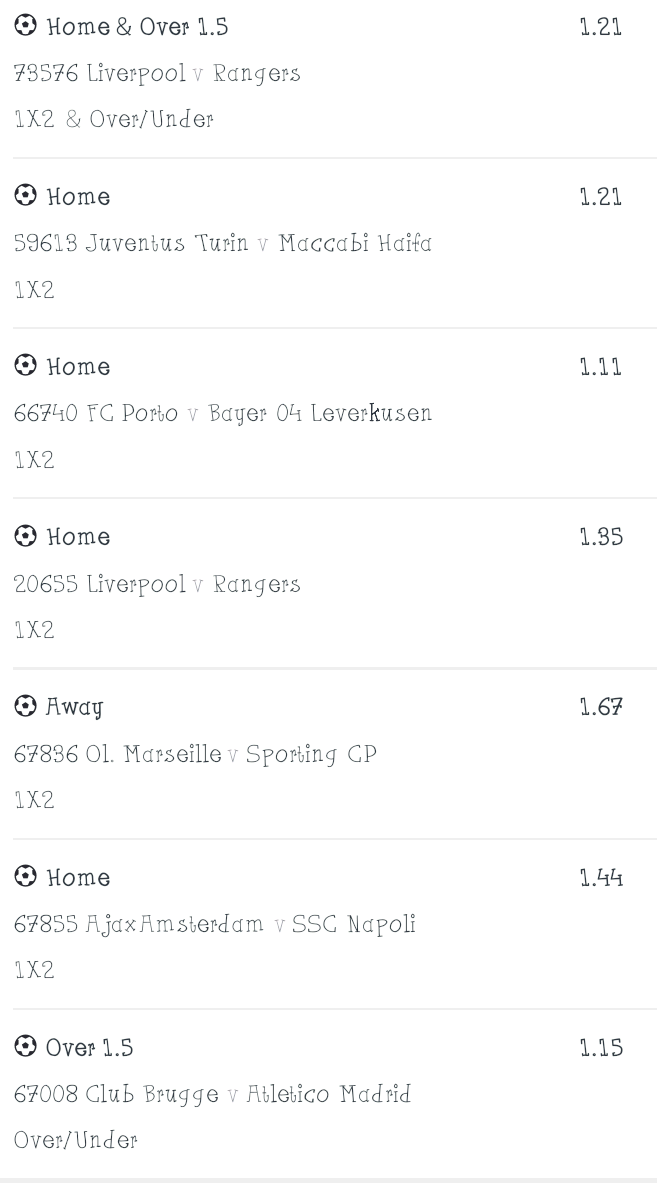