Man United Player Who Might Make Bruno To Start From The Bench Next Season.

Bruno Fernandez has been one of the best Manchester united player this season since he is the reason they have managed to maintain second position for more than four months. He is currently their top scorer this season after finding the back of the net 16 times.

The Portuguese international has been hitting football headlines which has made many to suggest that he deserves to be awarded the Player-Of-Year award this season for his great work. 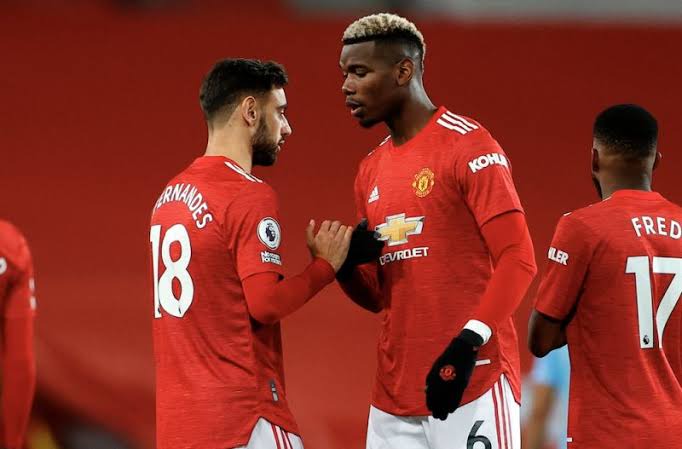 When Fernandez joined the Red Devils, many players were forced to start from the bench while others like Lingard and Pereira had to move out on loan in search of more playing time.

Next season, Fernandez will be facing a tough competition from Lingard who has found his feet on loan at Westham. The England international has been one of the most important Westham player who has helped them to keep up with Chelsea pace in the top four race. 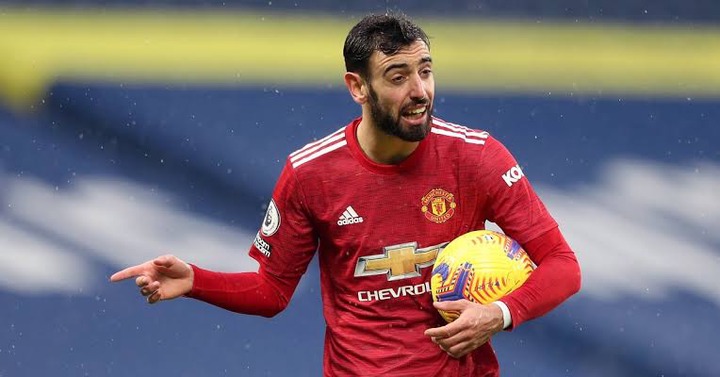 Lingard has managed to find the back of the next 8 times in his 9 appearances for Westham. His top performance has made his parent club Manchester united look forward to bring him back since he has proved he can be of great importance to them next season.

Ole Gunnar might give Lingard more playing time next season since he has Proved he can deliver something good if given a chance. Fernandez might be forced to start from the bench so that he can give Lingard a chance to prove himself. 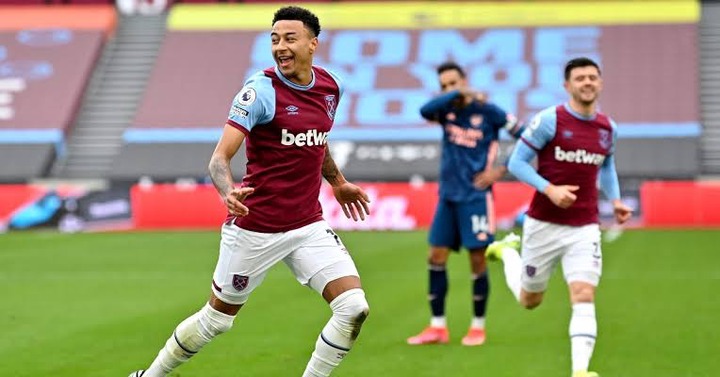 Next season, Lingard might make Fernandez to start from the bench since he has been on top form this season. Fernandez has been overworked this season and this can make ole gunnar to give him more rest next season so that he can give Lingard a chance.