Chelsea are reportedly intrested in Napoli centre-back Kalidou Koulibaly as the Blues looks forward to strengthen their defence and Tuchel is determined to sign atleast two centre-backs. The 30 years old Senegal defender is regarded as one of the best centre-backs in Serie A and has a €35 Million as his agent Fali Ramadhani offer him to Tuchel side ahead of the summer transfer window. Ramadhani want Chelsea for his client because they can guarantee him regular football & afford high wages after Boehly successful takeover subject to approval from Premier League and UK Government. 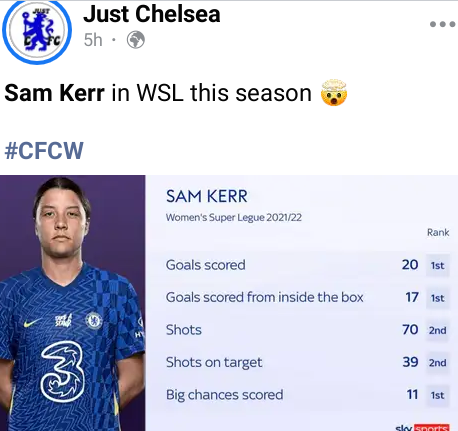 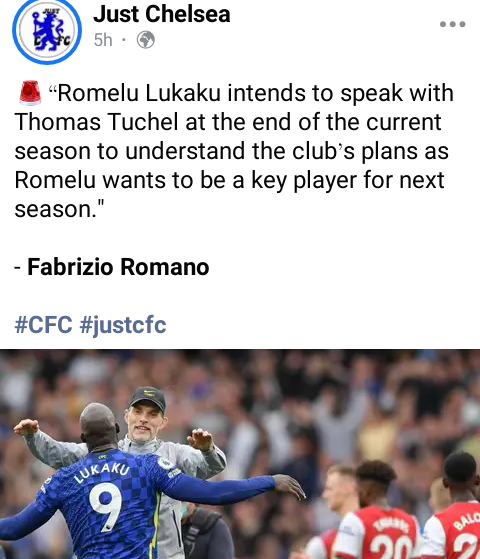 Chelsea forward Romelu Lukaku intends to speak to Thomas Tuchel at the end of the current season to understand the clubs plans as Lukaku wants to be a key player for next season. Lukaku climbed up to position 19 in Premier League all-time topscorers standings with 120 goals after recently scoring a brace against Wolves in a 2-2 draw last weekend. Chelsea Women FC star Sam Kerr was involved in 38 goals for the club last season, where Chelsea were crowned Champions and was WSL topscorer with 20 goals in less than 21 appearances. It was revealed that Marcos Alonso was substituted off at halftime during Wolves clash after having a bust-up with Tuchel in a heated exchange and his current priority is to leave Stamford Bridge with Barcelona working on a deal. 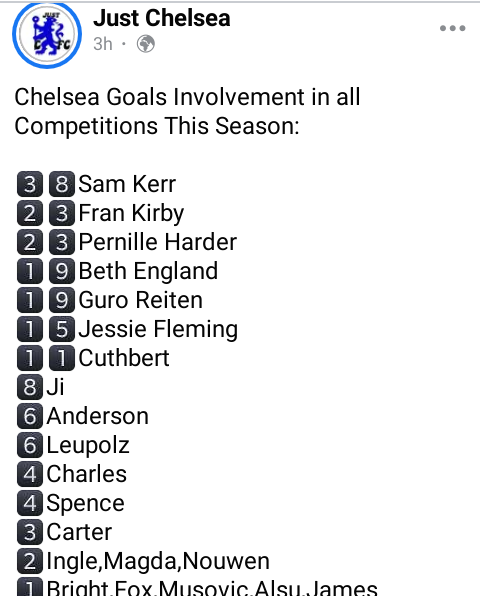 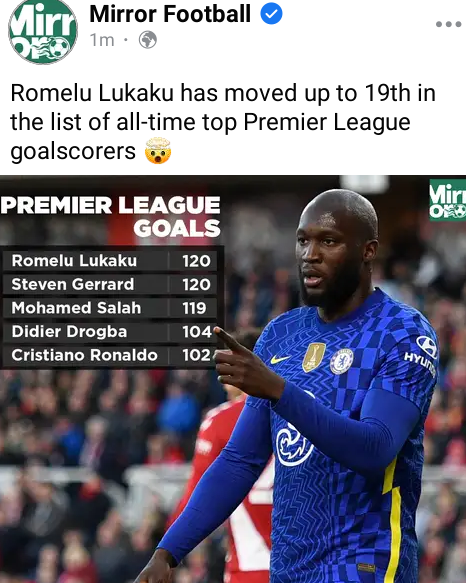 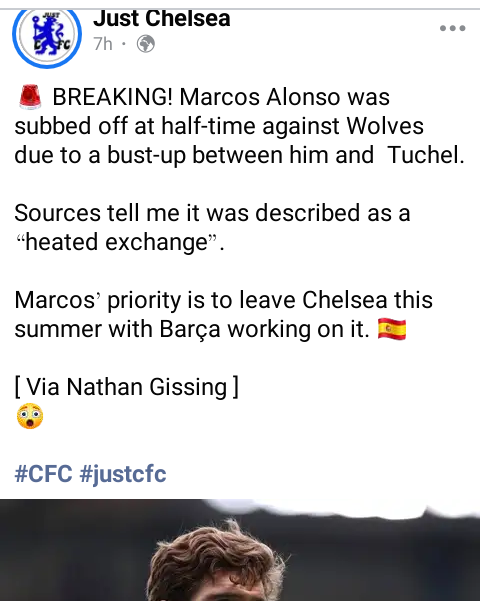 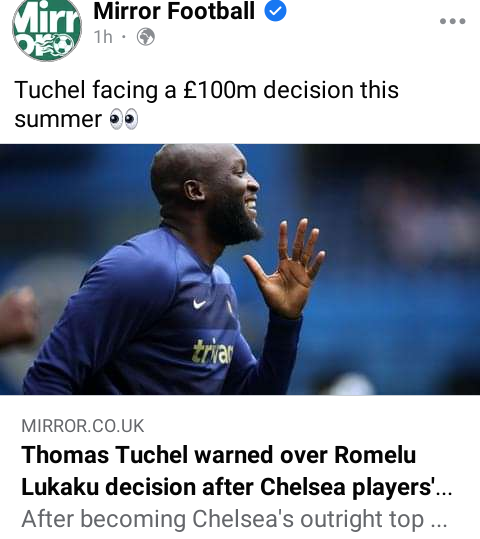 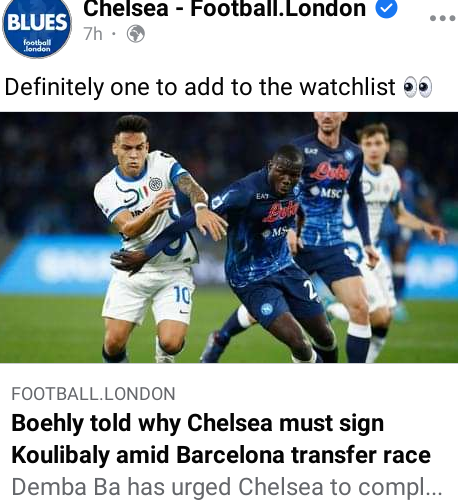