Paris Saint German were going to face Rb Leipzig in their third group stage match.Lastly they played in the competition a fortnight ago they won by 2:0 against English side Manchester city.PSG were in need kf today's win so as to top the group after city's early convincing win agaisnt Club Brugge. 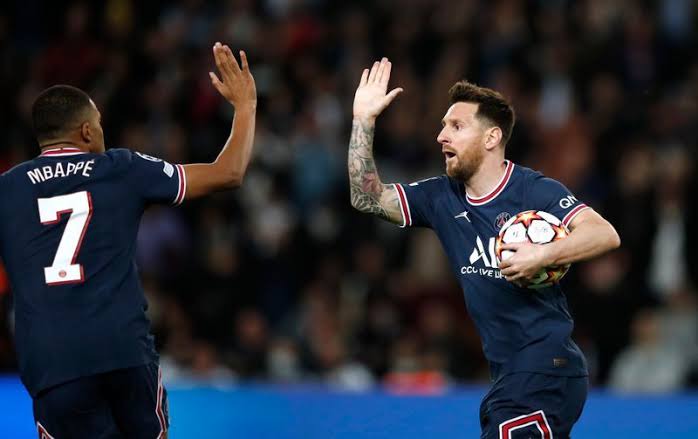 Psg had a well start after Kylian Mbappe scored an outstanding goal in the 9th minute.Psg lost control of the match and conceded two goals in the first half through Andre Silva and Nordi Mukiele. 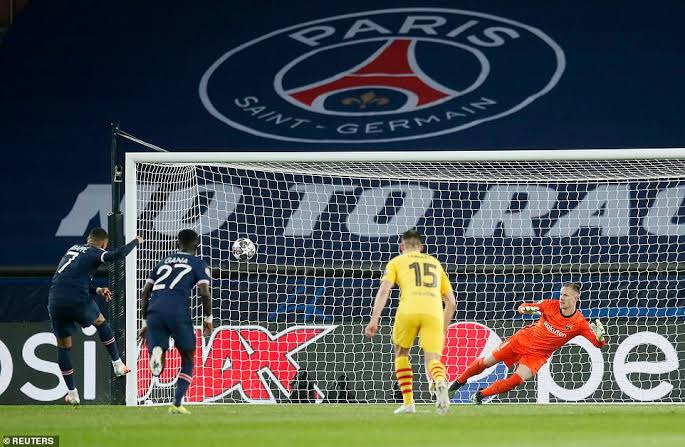 In the second half, PSG capitalised through new signing Lionel Messi who finished a team move in the 69 minute.Kylian Mbappe won a penalty 5 minutes later and Messi converted it cleanly with the panenka style. 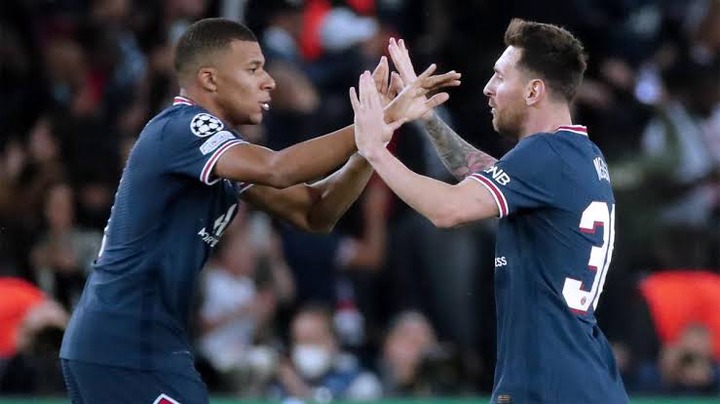 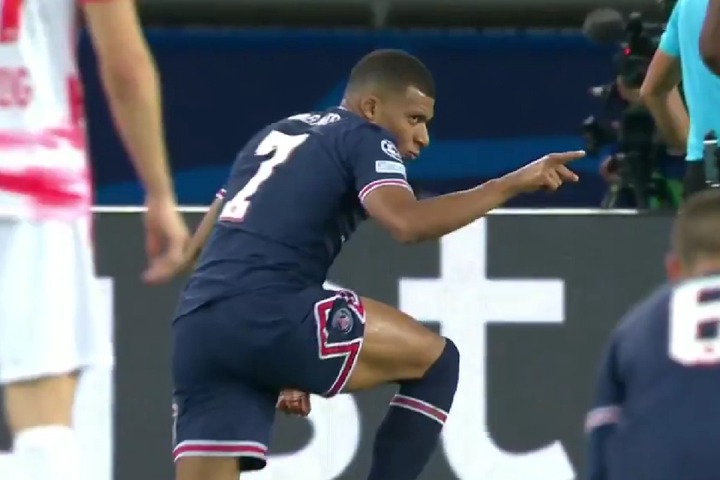 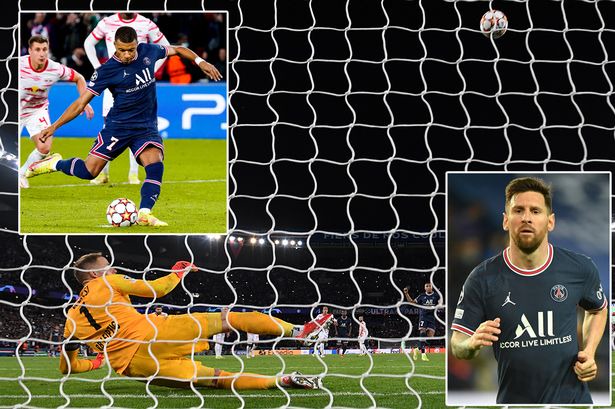 Kylian Mbappe missed the penalty but many football lovers were surprised by lionel Messi mankind to give his teammate a late penalty which could help him secure a hat trick and go home with the match ball.Here are some of the reactions by football fans. 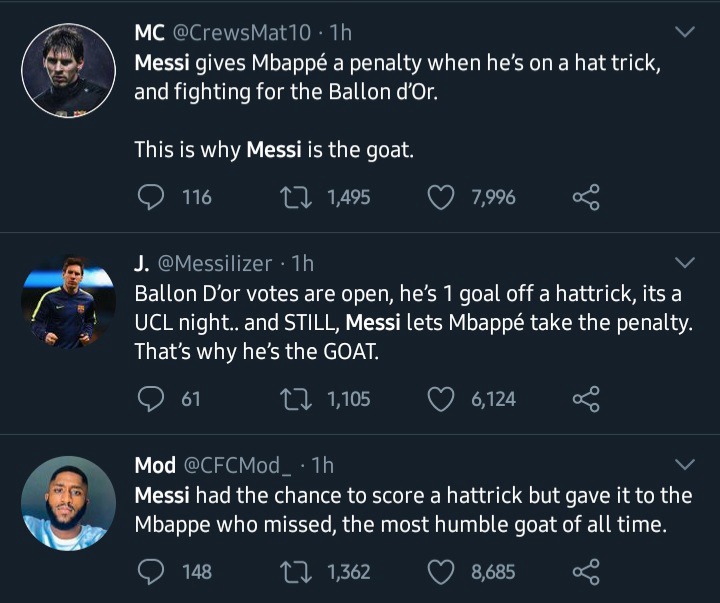 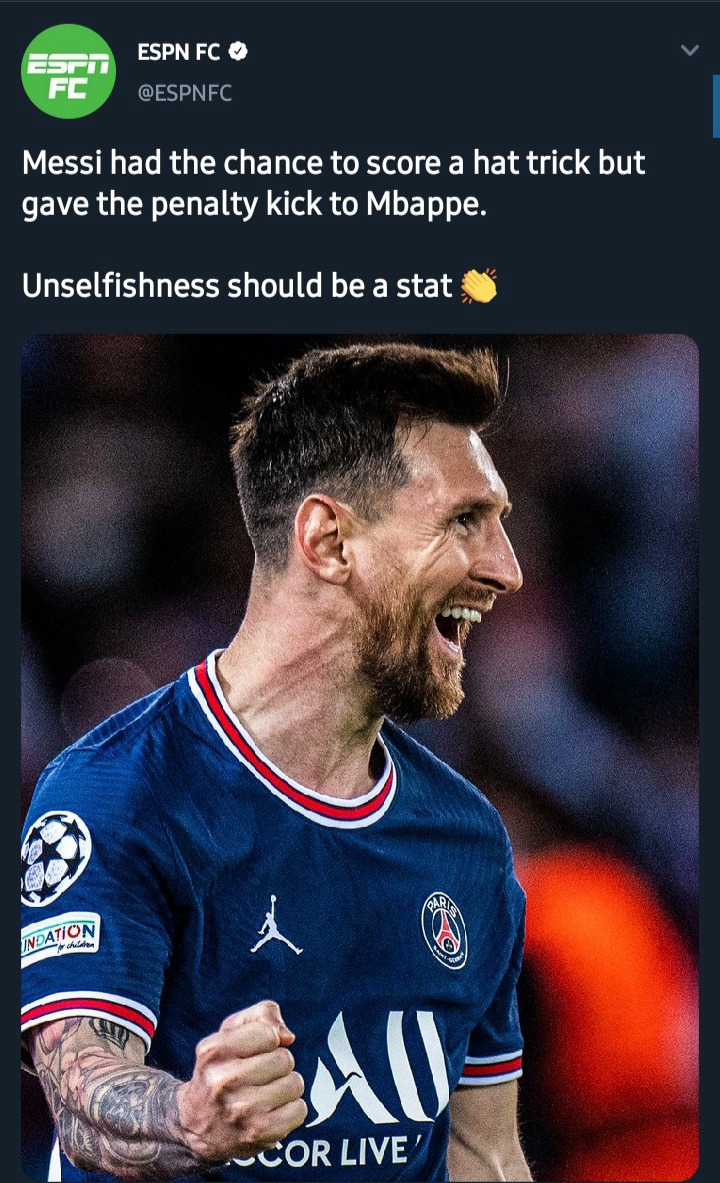 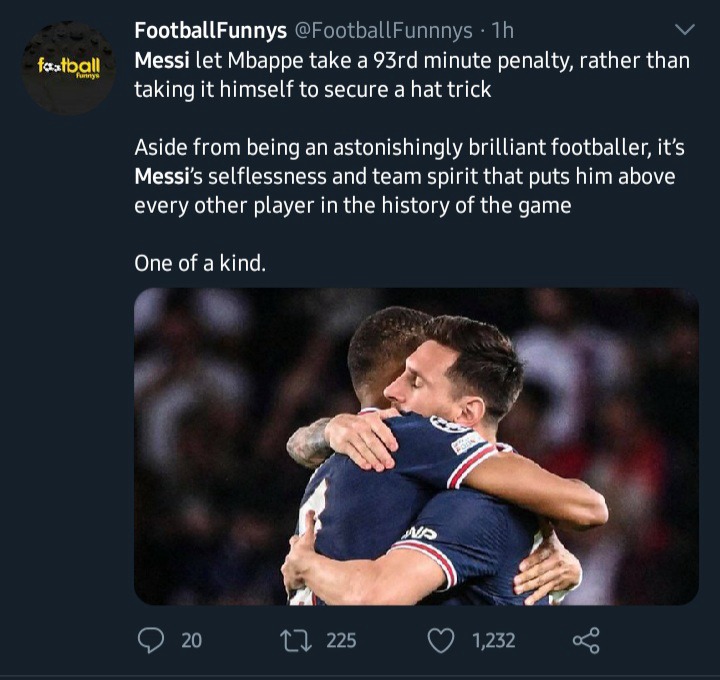 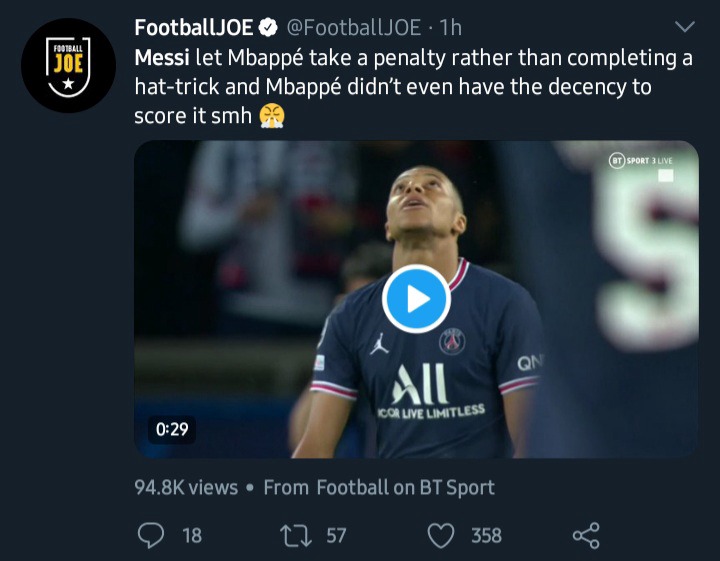 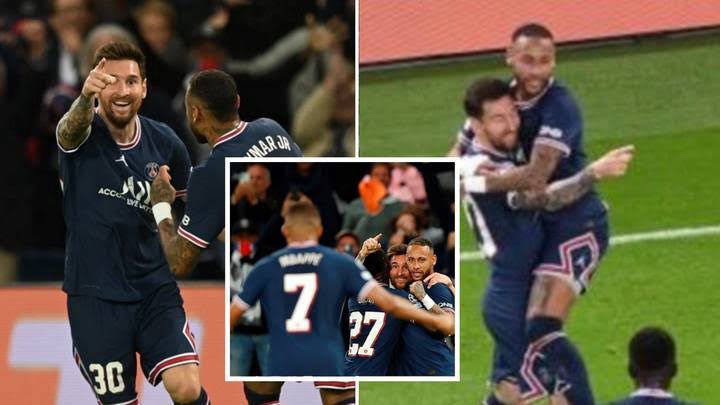 Arsenal Star Set To Leave, Despite The Club Not Buying New Striker

Otile Brown Sends Sweat Message To Nabi Few Moments After Breaking Up, We Both Agreed To Part Ways