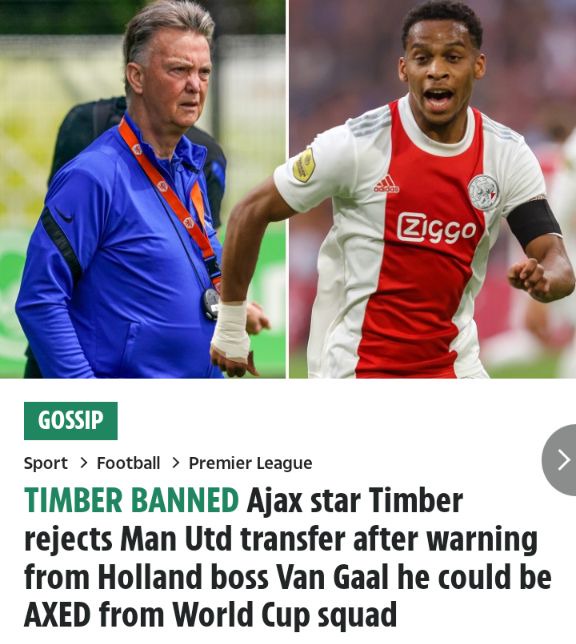 Manchester United have been linked with several players in this summer especially after last season poor performances. Which left the red's of Manchester without any silverware despite team competing on all fronts. 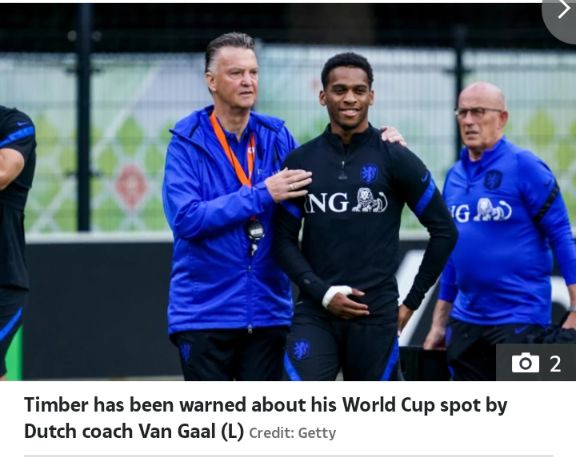 However after releasing Cavani, Pogba, Mata, Jesse, Matic and Lee Grant on a free transfer this summer. Definitely new gaffer Erik ten Hag will look to boost his squad and replace the players who have left the club. 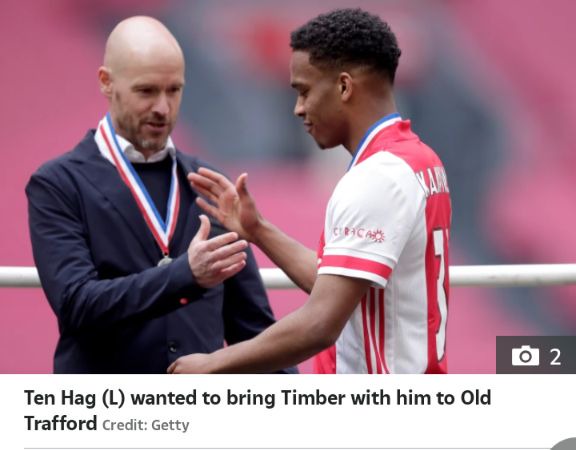 Meanwhile after several weeks of United links with Holland and Ajax international Jurrien Timber as per Sunsport. Now the star has been reported to have made a decision on his future. As the former Manchester United boss. Van Gaal has as well played a key role in the defender making the decision. 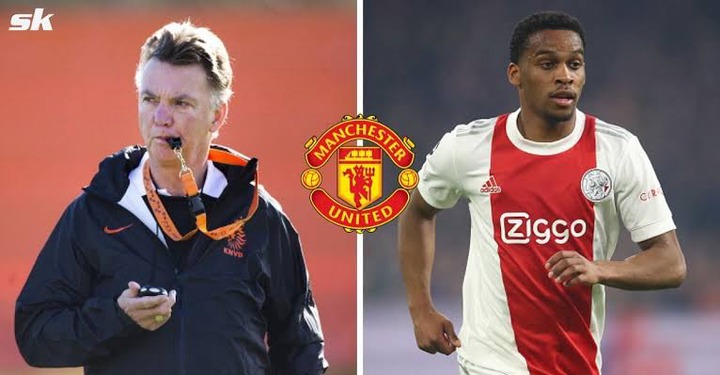 As per Sunsport, "Absolutely dead (the deal) in the water. The player was ready to come. The players' agents were in London at Manchester United's offices two weeks ago. The talks were very good. 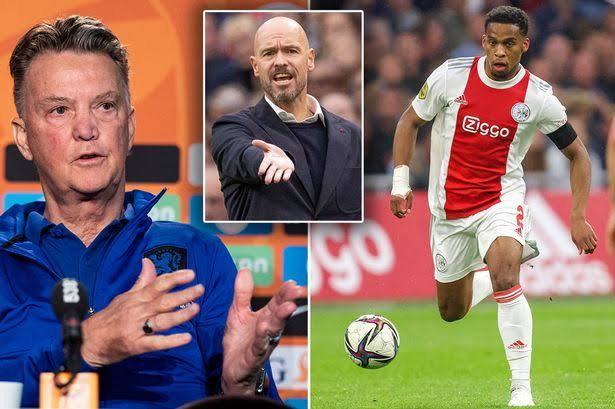 Money was never a problem but then Louis Van Gaal turned up and told the player in the Dutch camp 'if you go there I think your chances could be limited for playing for Holland in the World Cup'. "Said Dutch journalist Marcel Van Der Kraan to Sky Sports. 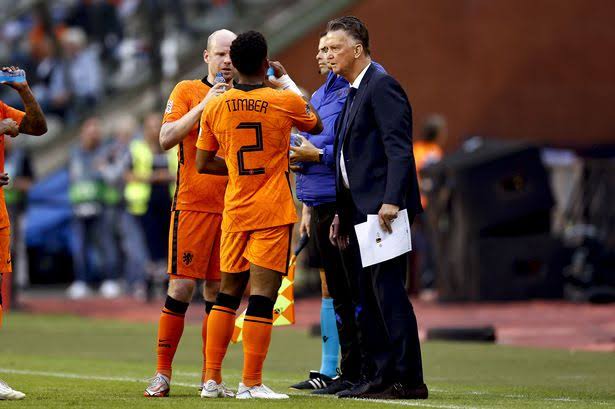 The 21-year-old was reported to be valued at £30m by the Dutch outfit and was supposed to boost Manchester United defence a back line. Which has Bailly, Jones, Wan-Bissaka, Telles, Dalot as well as Maguire, Victor, Luke Shaw and Varane but conceded more than 55 goals in the Premier League last season.

From Timo Werner, Lukaku To Pulisic, Chelsea Is Proving To Be A Bad Place For Well Performing Player

Man United Are The Favourites To Win Against Brentford This Weekend.