4 Football Matches to Bank on

By PerestheSuperAnalyst (self media writer) | 6 months ago

Blackburn Rovers will fancy their chances of scoring against one of the Championship’s most out-of-form sides when they face Bristol City at Ashton Gate on Saturday.

Rovers, who have drawn both of their matches following the previous two international breaks this season 2-2, tallied seven goals in their last four matches – drawing their only blank at home to Fulham when reduced to ten men after 30 minutes.

Tony Mowbray’s side have scored twice in two of their last four away league games and can do so again this weekend if 13-goal top scorer Ben Brereton is firing on all cylinders.

The striker returned from South America earlier than expected after his international commitments with Chile were cut short because of suspension, so he has been able to pack in extra training with his teammates ahead of the trip to Bristol.

IF TIRANA VS DINAMO TIRANA.

The home team have won five matches out of seven matches between themselves,the away team has won two matches with no draw being realised.

The home team has collected 22 points in their last ten matches while the visitors have accumulated 32 points. 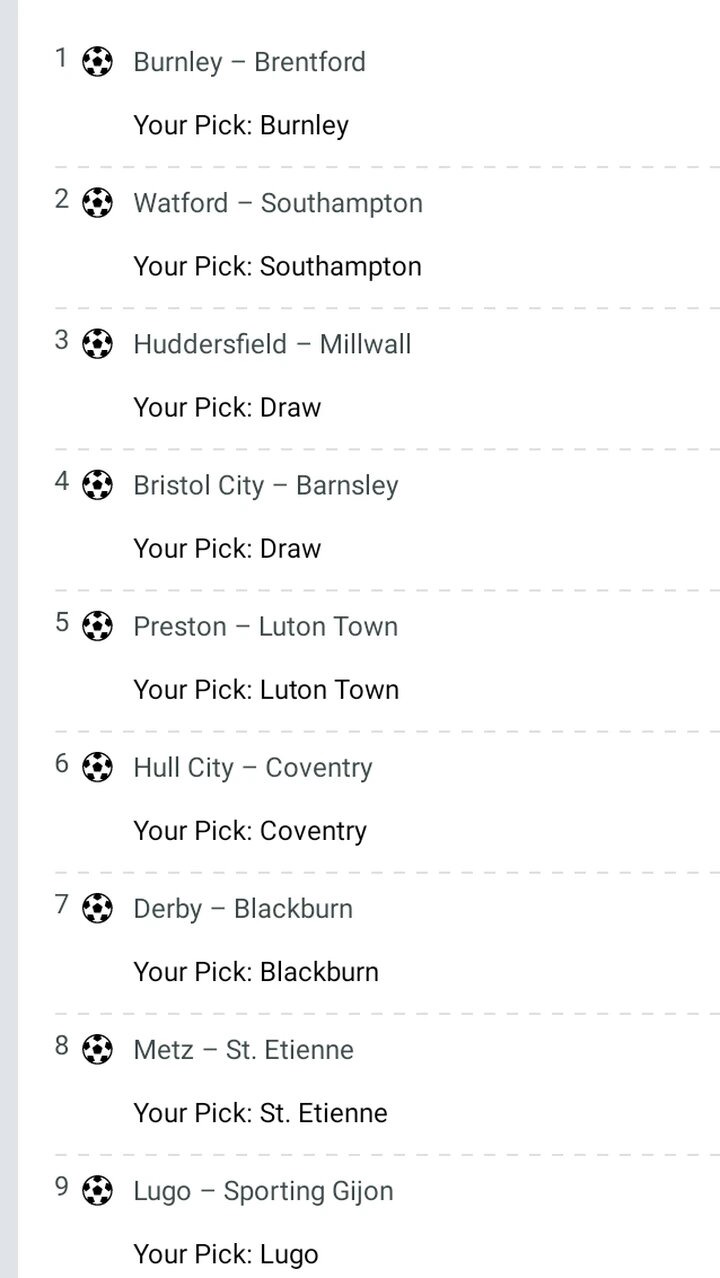