The iconic phrases of José Mourinho and Sir Alex Ferguson have been added to the Oxford Dictionary ahead of the FIFA World Cup, which begins next month. 'Park the Bus' and 'Squeaky bum time' are now among the fifteen football terms. 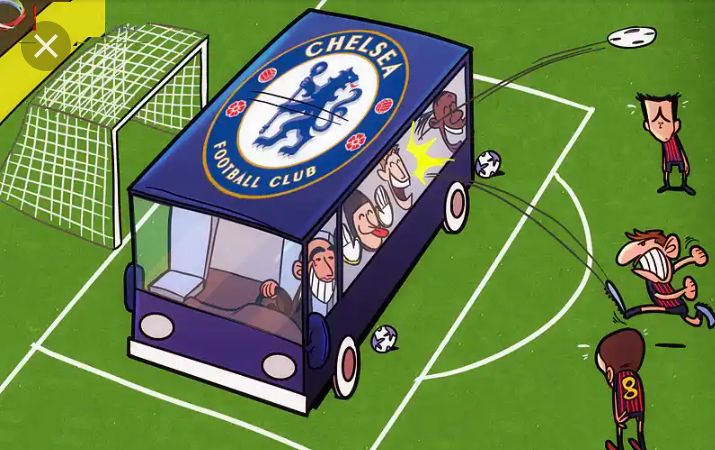 José Mourinho coined the phrase "park the bus" in 2004 to criticize Tottenham's defense, which prevented Chelsea from scoring. Jose would later incorporate the high defensive style into his playing style, and he has had great success with it.

Meanwhile, Ferguson first used the phrase "squeaky bum time" when discussing Arsenal's season finale in 2003, when the Gunners were rivaling with the Scotsman's Red Devils for the Premier League title. 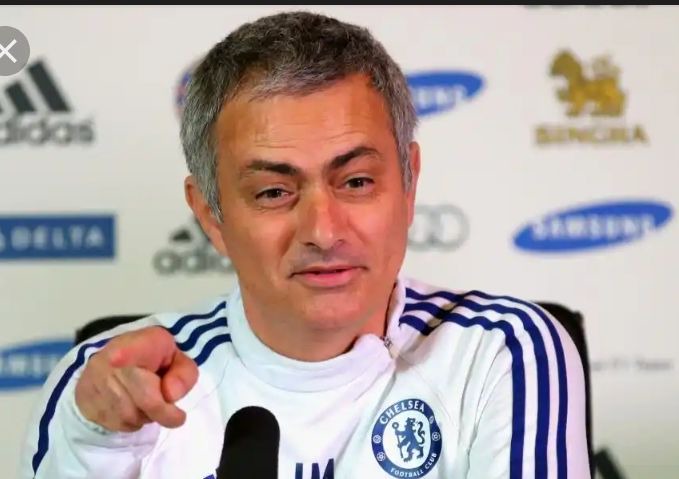 In the newly updated Oxford Dictionary, 'Park the bus' is described as: "to play in a very defensive manner, typically by having the majority of outfield players close to their own goal and showing little attacking intent"

While 'squeaky bum time' is defined as. "a particularly tense period of time, particularly one preceding the climax of a competition or event". 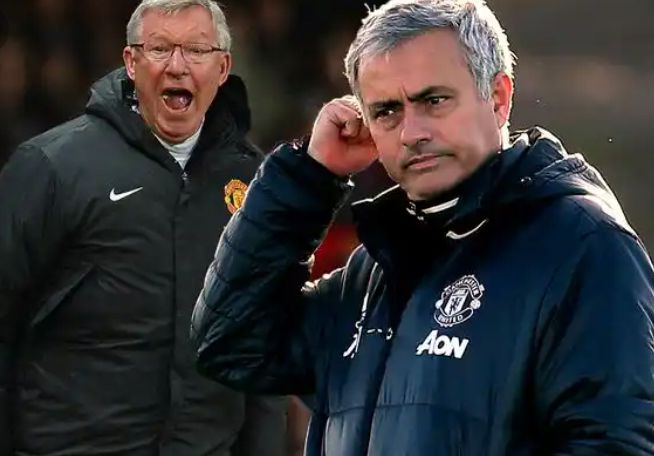 The other 13 phrases that have already been integrated into the dictionary are Cruyff turn, Rabona, Gegenpressing, tiki-taka, false nine, row Z, top-scoring, Panenka, total football, outfield, zonal marking, over the top, and Trequartista. 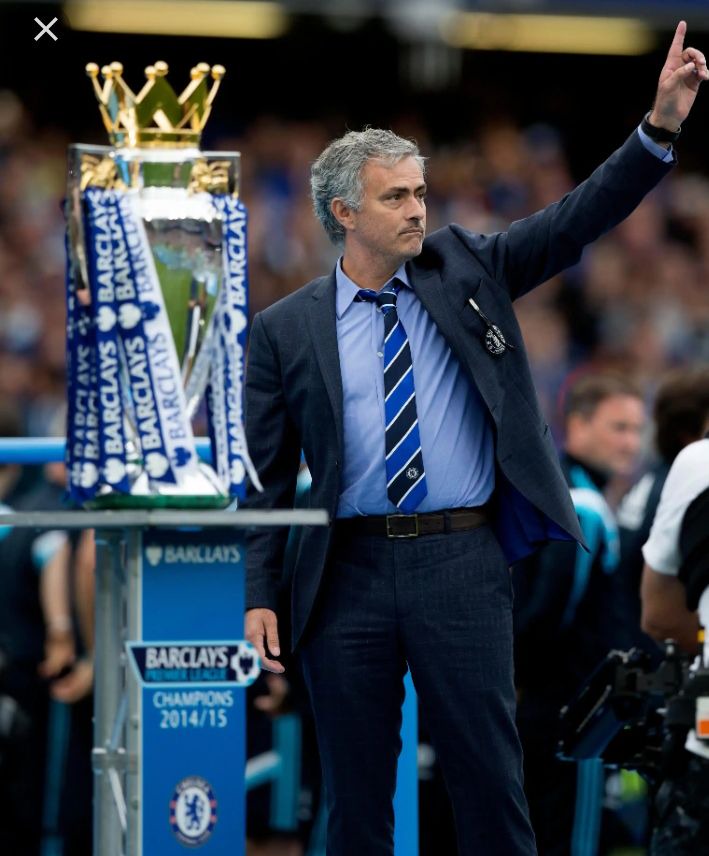 6 Lessons Before Getting Into Relationships