BAR 2-3 RMA : 3 Tactical Mistakes Xavi Hernandez Made During Their Game Against Real Madrid.

During their semi-final matchup against Real Madrid, Barcelona's awful run of form continued as they were defeated 3 -2.

Catalan giants Barcelona were overwhelming favorites to win the Spanish Super Cup, owing to their prior success versus Real Madrid in previous editions of the competition. 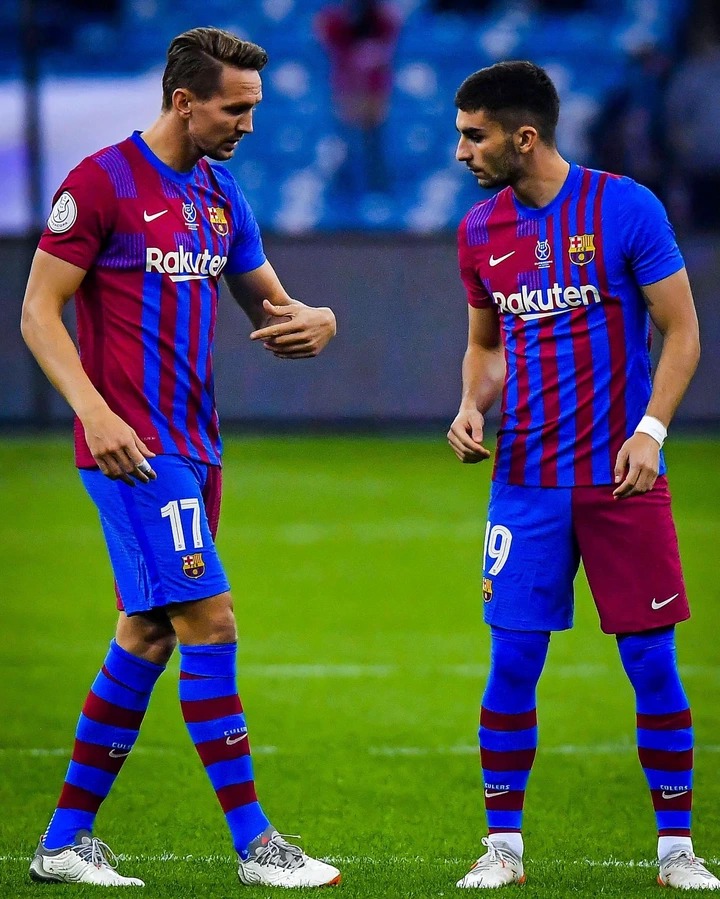 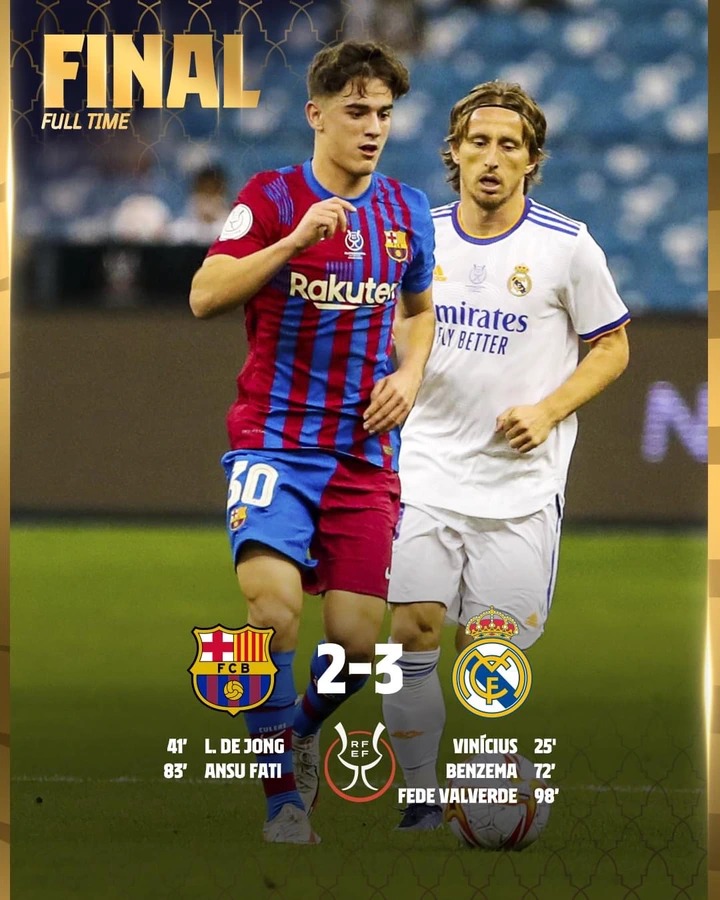 Barcelona, situated in Catalonia, was eliminated from the tournament, whereas Real Madrid advanced to the final of the competition. 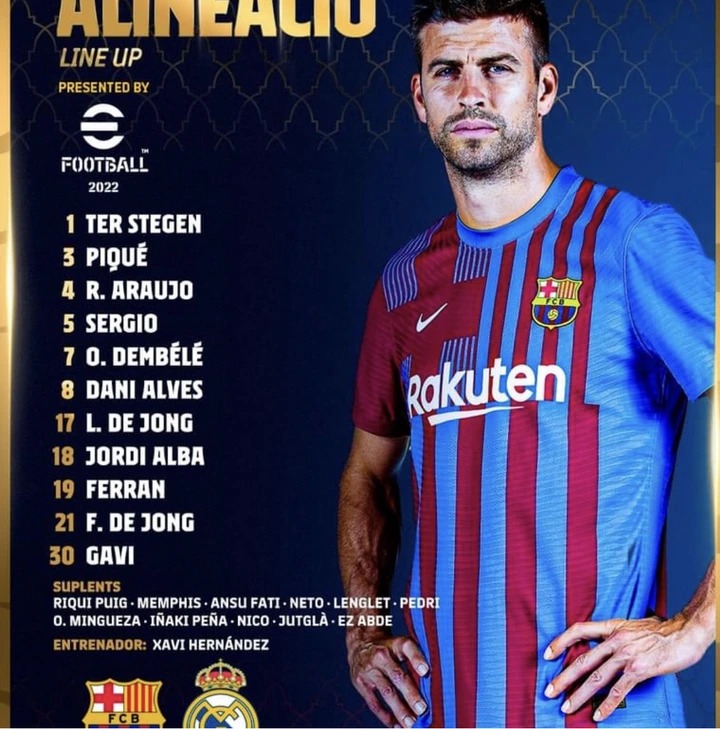 2. WRONG SUBSTITUTION: Xavi Hernandez, the Spanish strategist and former Barcelona player, made six replacements in the second half. Abdessamad, Pedri, Ansu Fati, Memphis Depay, Nico Gonzalez, and Ferran Jutgla were all called in by Barcelona head coach Xavi Hernandez to replace the players who had become fatigued.

The forward replacements made by Xavi Hernandez were not very effective, and this tactical choice had an adverse effect on their performance in the second half. 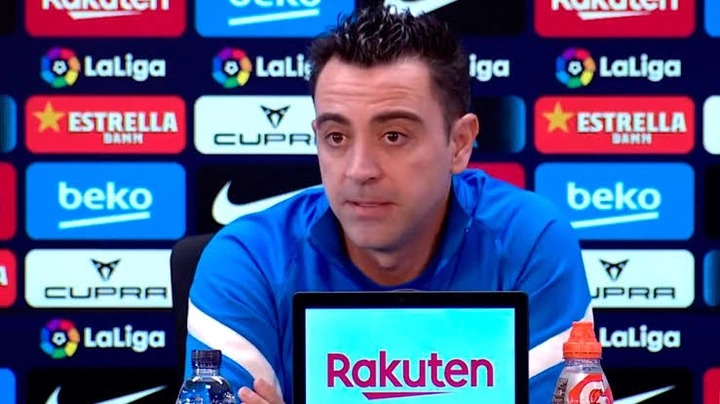 3. WRONG STYLE OF PLAY: Xavi Hernandez, a Spanish coach who works for Barcelona, began Ferran Torres and Ousmane Dembele as wingers in order to offer assistance for the lone striker. This was a mistake.

Xavi Hernandez committed a tactical error by leaving Ansu Fati and Pedri out of the starting lineup, which was also a mistake on his part. 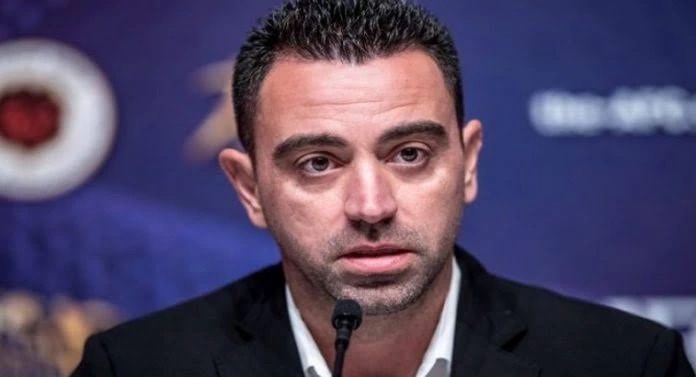