By WAKSSPORTS (self media writer) | 1 year ago

Clarke Oduor and David sesay are proving to be the future of the Kenya national team Harambee Stars. 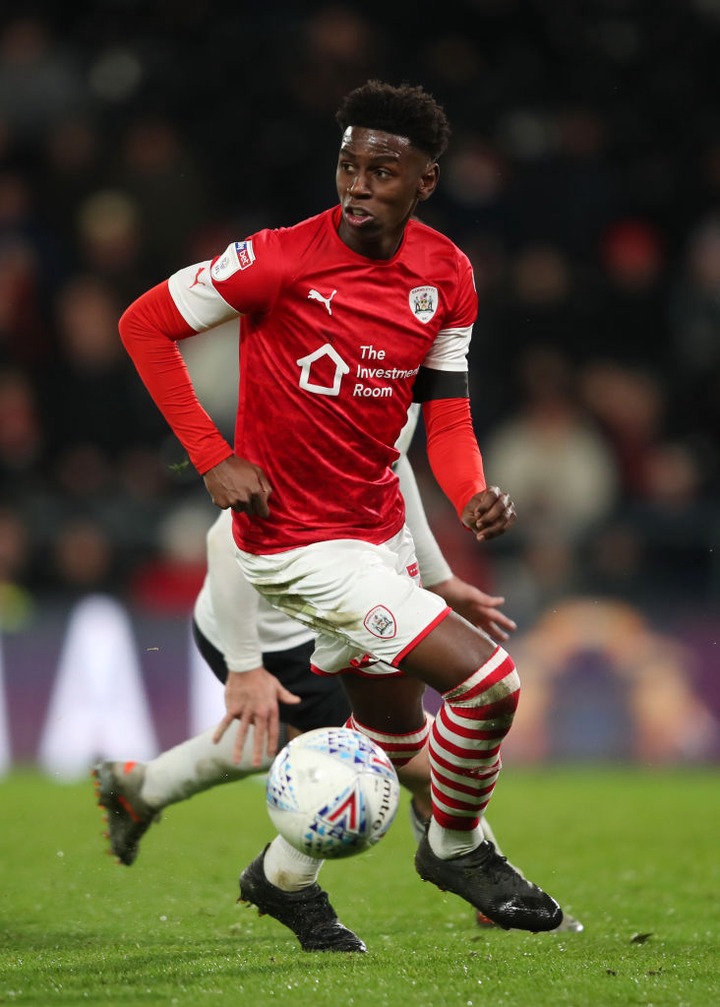 Clarke plays for Championship side Barnsley. 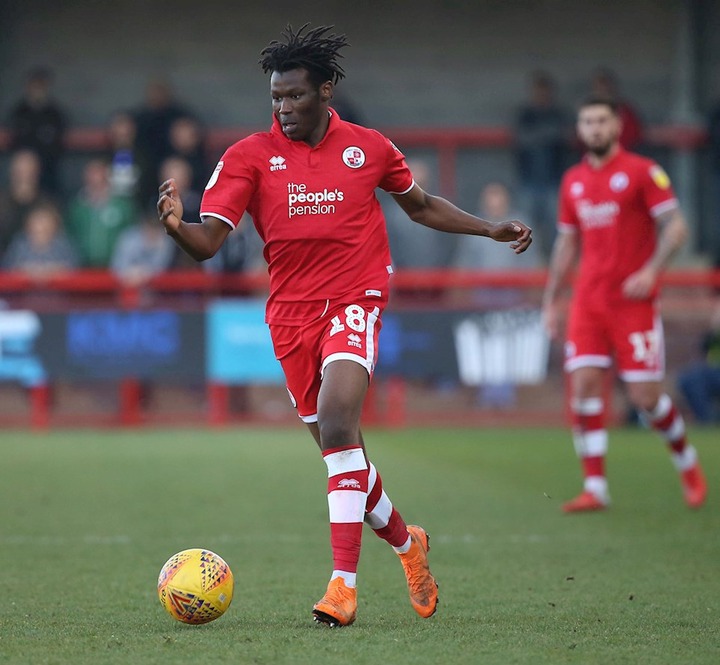 David sesay plays for league one side Crawley city.

Why are these young stars considered as the future of the Kenya national team? Here is why.

David Sesay could be on his way to the premier league as Westbrom Albion renew their interest in the 21 year defender. David is comfortable playing at any position in the backline since he is good with both feet. Slaven Bilics newly premier league side is in need of a right back the natural playing position of Sesay.

Back in 2019 heading into the AFCON finals then the Kenya national head coach Sebastian Migne contacted Sesay to represent Kenya in the Finals. A call he accepted but his Visa delayed and he was not able to feature for the national team. David had an option to represent England since he was born in Brent England but declined all the England under's call ups hoping to represent his country of origin Kenya. He was pursued by his childhood friend Jadon Sancho to play for England but he was adamant enough to turn it down. David seems to be a great upgrade to the national team taking in mind that the Kenya national team lacks a natural right back who is also flair in his style of playing. 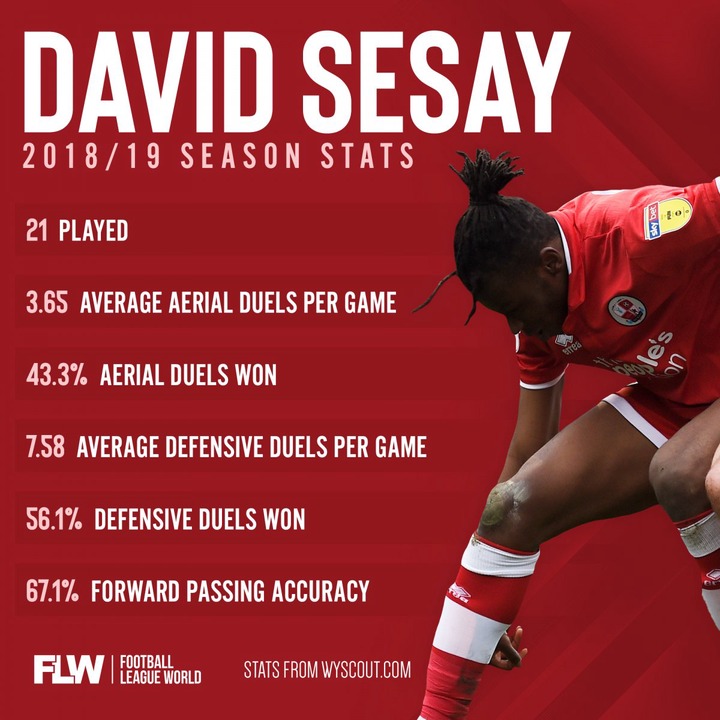 Popularly known as the BEAST by Crawley fans.

One of the most versatile players according to his former manager Marcelo Bielsa. Clerke has the ability to play as a winger , left back and also as an attacking midfielder which is his natural playing position. Joining Barnsley from Leeds United as , he has regularly played as a left back . 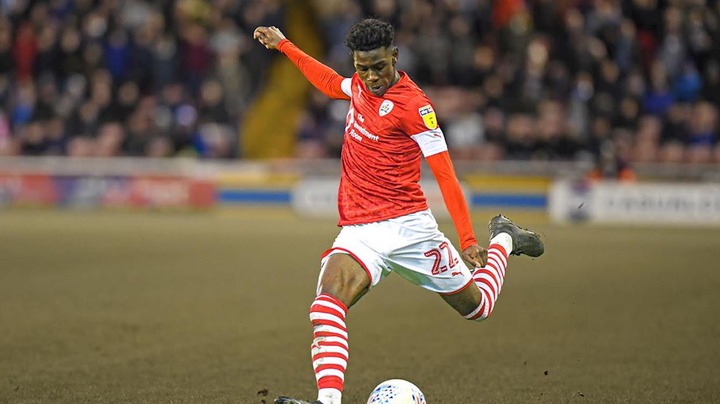 Making his Barnsley debut in December 2019 , and to be named as man of the match 3 matches later playing against the then Leaders Westbrom Albion and winning player of the month January shows how good this kid is. Only 21 years old Oduor seems to be the cure for the attack link up for the Kenya national team.

He has managed to score 1 goal which was probably the most important goal in the 2019/20 season for Barnsley as it saved them from relegation in the dying minutes against Brentford. He has been involved in 7 goals for his side and he seems to be mature beyond his age. Oduor celebrating after scoring against Brentford

The two young stars seem to be walking in to the Kenya national starting eleven as they strangle their way in to the English premier league.

There is certainly more to come from these two. 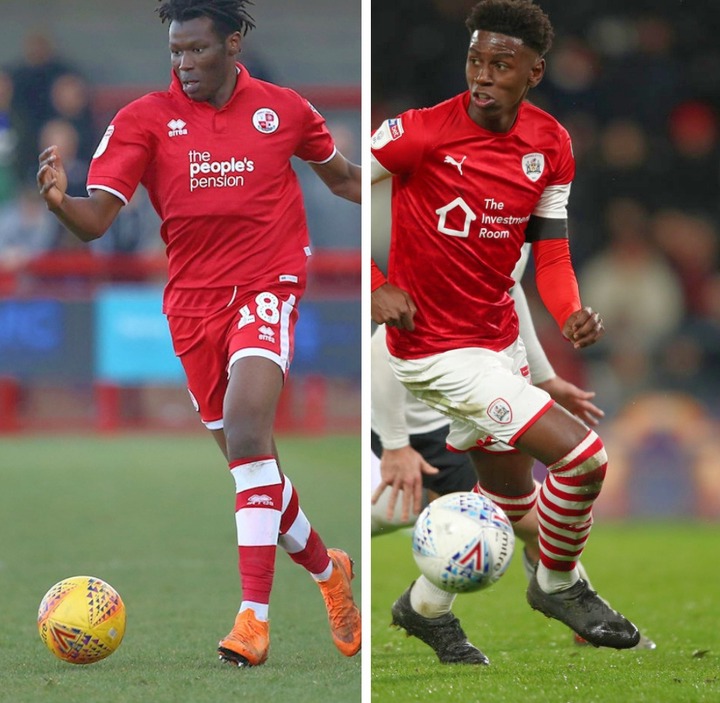 Content created and supplied by: WAKSSPORTS (via Opera News )

No African Man Can Afford My Bills Even Just For A Week.