Football Stars Who Failed as Managers at Their Former Clubs

By SpeedliteNews (self media writer) | 19 days ago

Most football players tends to switch lanes after hanging their boots to coaching. In most occasions replicating their playing success into coaching is all what players want.

Sometimes this doesn't actually comes to be and consequently being are sacked.

Without wasting any second let's jump into the list of stars who failed at their former club. 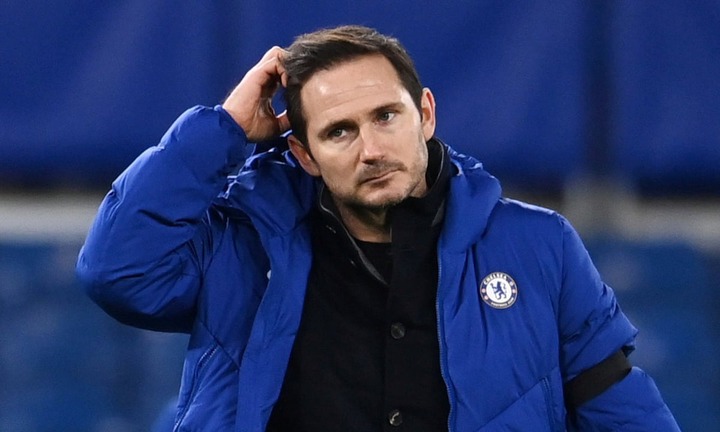 Frank Lampard, the legendary midfielder was appointed manager of Chelsea in 2019, following the sacking of Maurizio Sarri. Coming off a decent season with Derby County in the Championship, Lampard wholeheartedly accepted the job.

Arriving at his boyhood club in the capacity of a manager, Lampard enjoyed a satisfactory first season with the Blues.

With Chelsea serving a transfer embargo, the Englishman was instrumental in promoting and settling younger prospects into the first team.

However, things soon went sour, as soon as he entered his second season at Stamford Bridge. 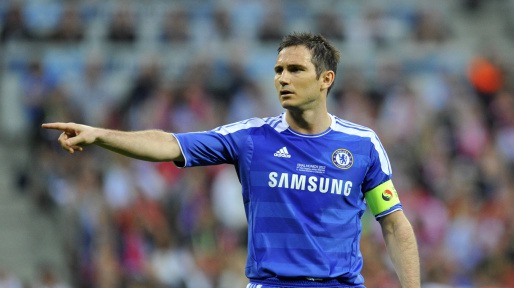 Despite spending a great deal of cash on players like Timo Werner and Kai Havertz, Chelsea found themselves in ninth place after 20 Premier League matches. Due to consistent shoddy on-field showings and dismal results, the Chelsea legend was fired mid-season. Fans realized the actual failure of Lampard's tenure when Thomas Tuchel went on to win the Champions League with the same squad. 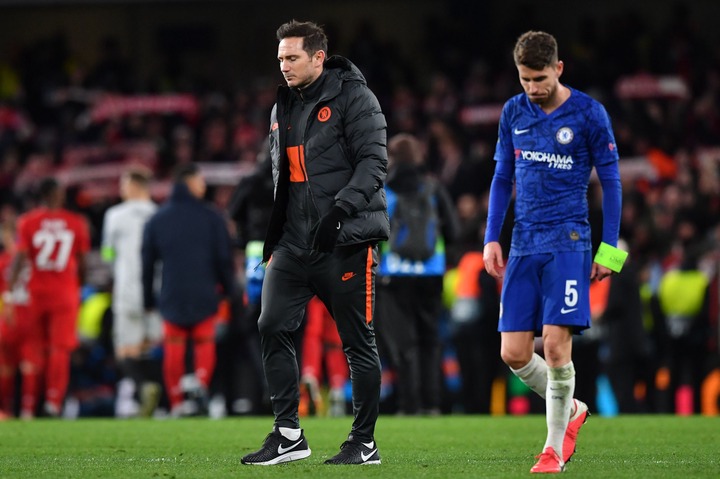 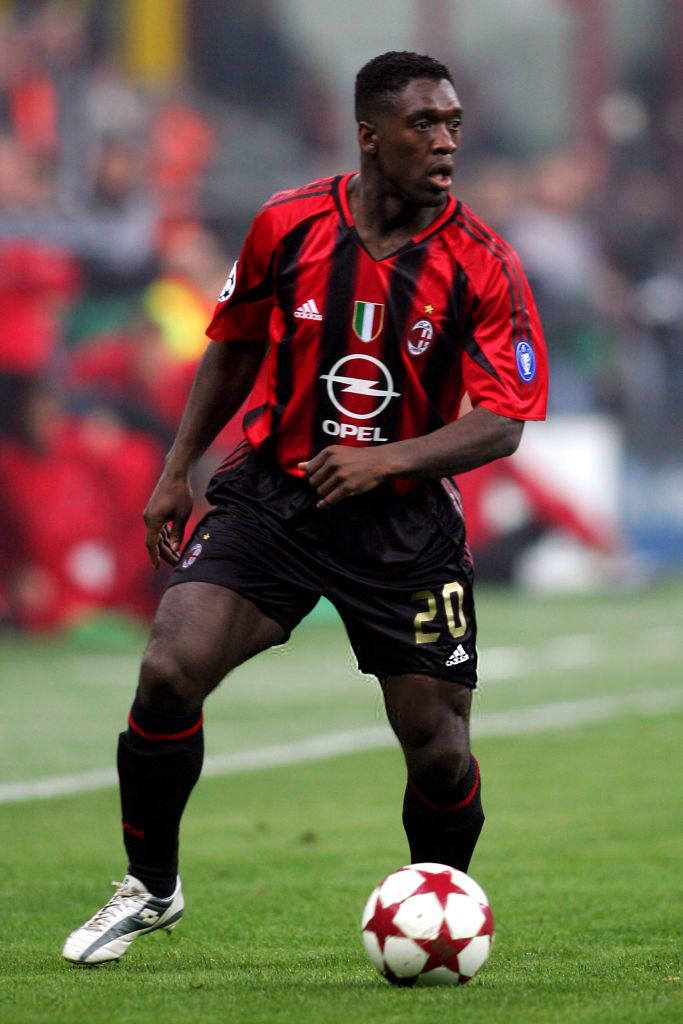 The proud record holder of being the only footballer to have won the Champions League with three different clubs, Clarence Seedorf was an absolute tank in midfield. Nevertheless, the Dutch legend hasn't been able to carry a similar legacy into his coaching career, with back-to-back managerial failures. 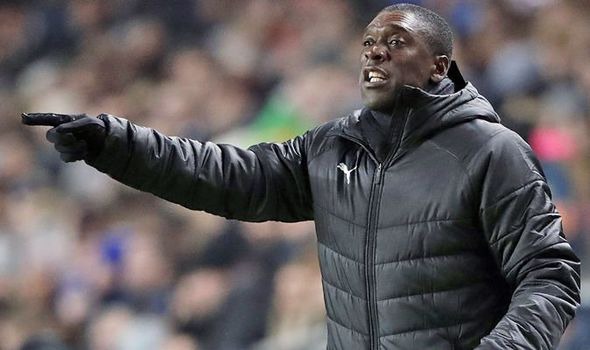 The former midfield maestro had no managerial experience at the time of his appointment. As a result, his tenure at the San Siro was destined for failure. With no prior experience in the dugout, Seedorf returned to Milan as their head coach, having hung up his playing boots just two days ago.

As expected, the former Dutch international failed miserably as Milan boss, mustering 35 points out of a possible 57. He was relieved of his managerial duties, just five months later. 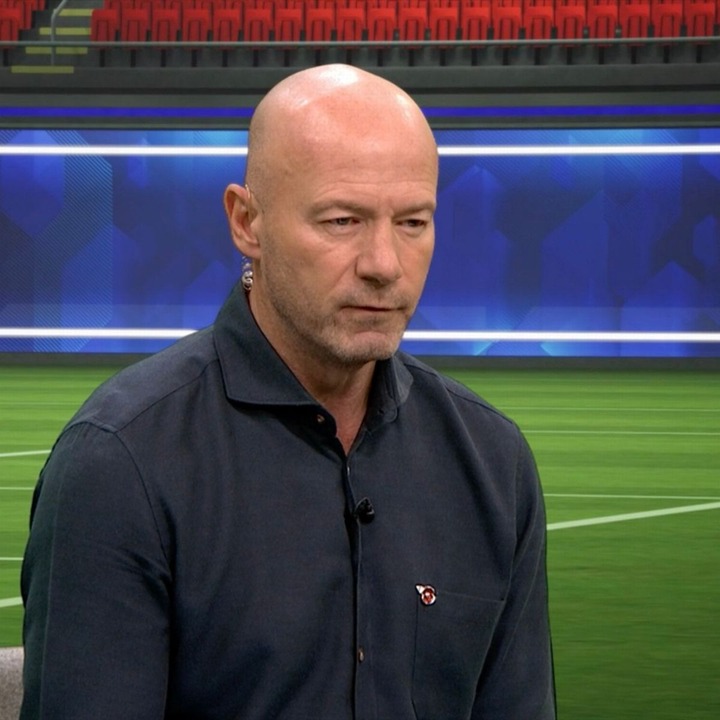 Arguably one of the most iconic players in Premier League history, Alan Shearer was nowhere near replicating the same success as manager. A certified Newcastle United legend, Shearer holds the record for the most goals scored in the English top-flight, 15 years after his retirement. 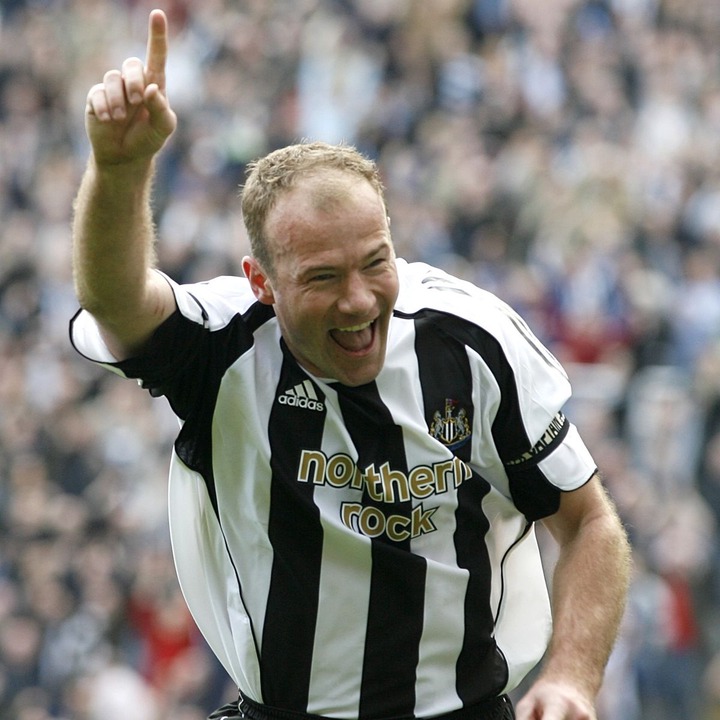 Following a managerial crisis at St. James' Park during the 2008-09 season, Shearer was appointed first-team boss in April 2009, to everyone's surprise.

With just eight games left, the Englishman was expected to steady the ship and save his former team from the drop. However, Shearer failed to get a hold of his team in this short period, guiding Newcastle to a solitary win in the remaining games. As a result, Newcastle were relegated by one point, and Shearer's managerial journey was cut short even before it could have had a proper start. 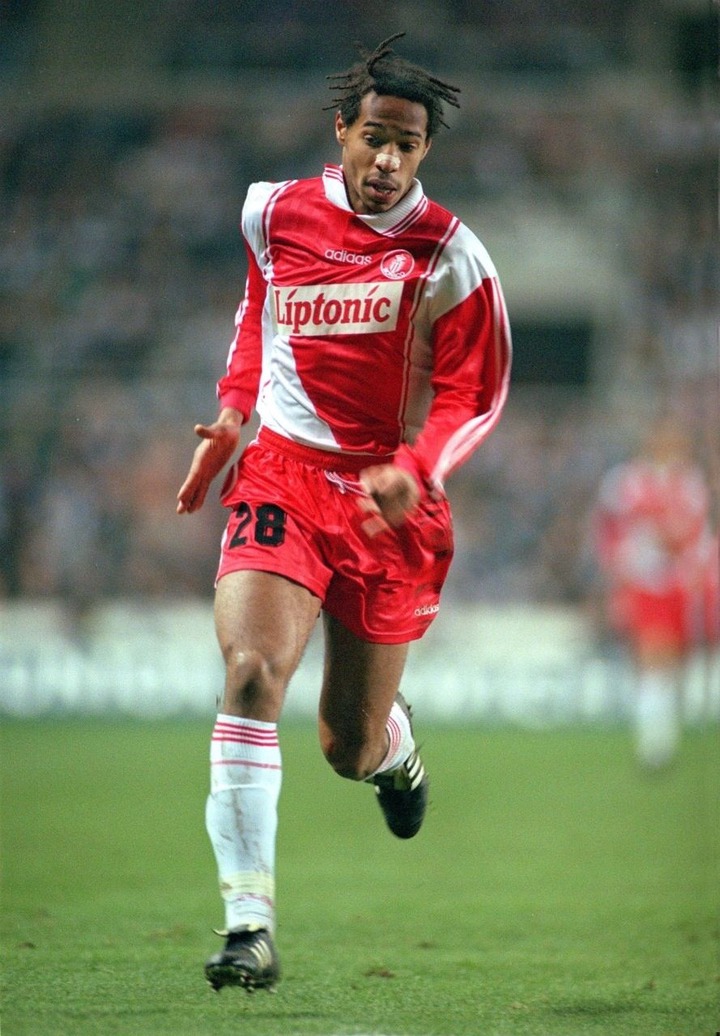 Following his retirement from the beautiful game in 2015, Henry turned his attention to management, accepting an assistant's role in the Belgian national team. His first stint as a full-fledged manager came in 2018, with none other than childhood club Monaco. 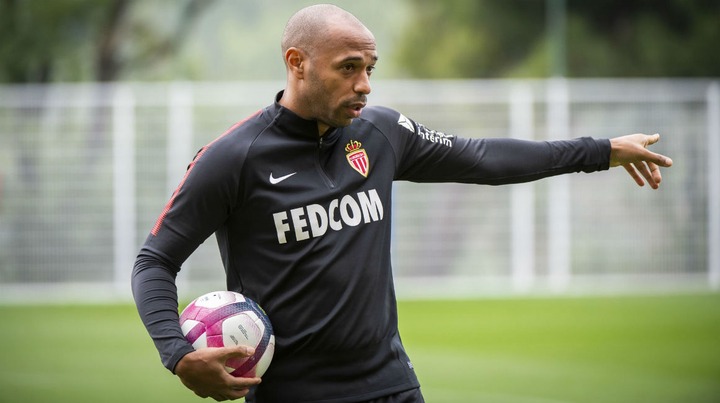 Subsequently, he was sacked by the Monaco hierarchy. Henry departed from the role in 2019, with his boyhood club languishing in 19th place. 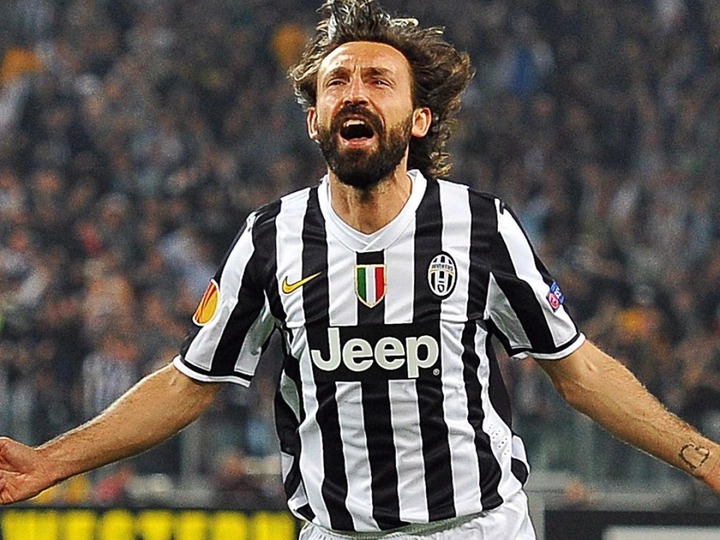 Andrea Pirlo was regarded as one of the most intelligent players of his time due to his excellent reading of the game. Throw in his extraordinary vision and ability to sense the flow of the game, and you get yourself one of the most complete midfielders of the modern era. 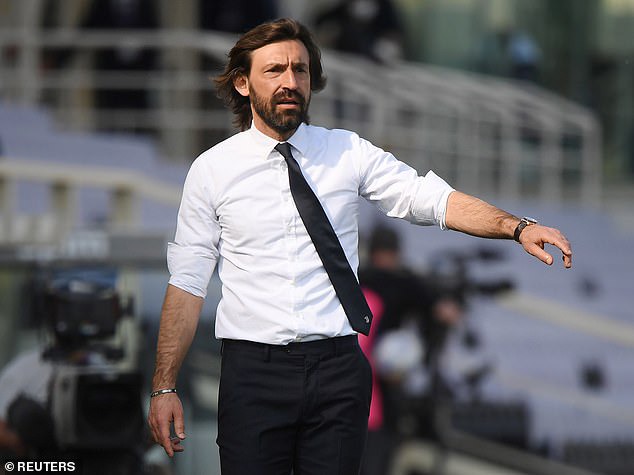 Nevertheless, his managerial journey couldn't have gotten off to a worse beginning. After being put in charge of Juventus' U23 side in 2020, Pirlo was granted instant promotion nine days later.

Despite his non-existent experience as a manager, the Italian legend was handed the Juventus job after Maurizio Sarri's untimely sacking.