Creative players should be able to spot players who are in a position to score before giving them the ball. These are the top 5 players with most big chances created across top 5 Europe leagues since the 2015/2016 season. 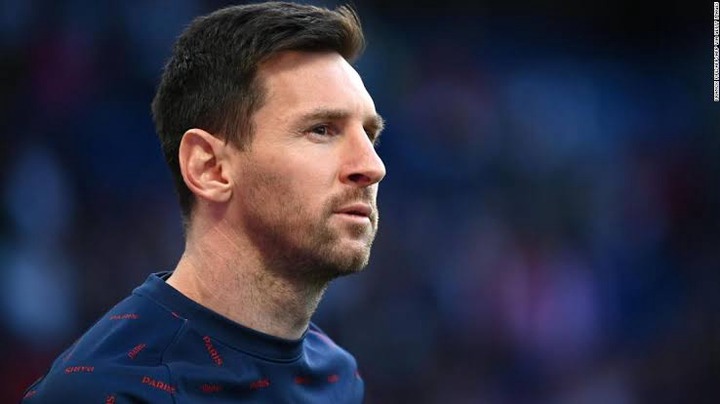 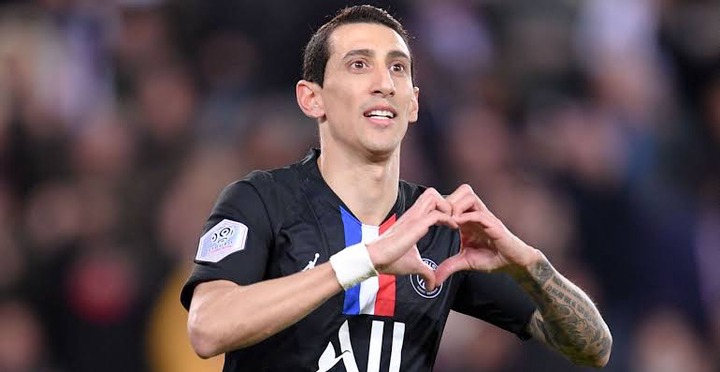 3. Thomas Muller - The German attacking midfielder has created 129 big chances for Bayern Munich since the 2015/2016 season. He has scored 8 goals and gave 18 assists in Bundesliga this season. 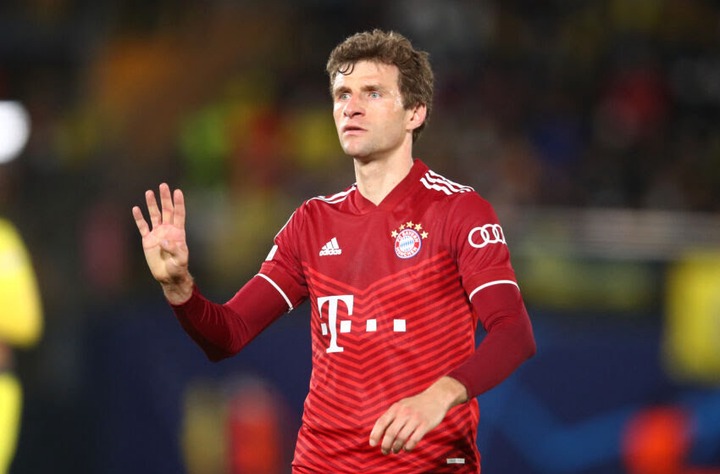 4. Kevin De Bruyne - He has created 129 big chances for Manchester City since the 2015/2016 season. He has scored 86 goals and gave 120 assists since he joined Manchester City in 2015. 86 of these assists he has given in the English Premier League. 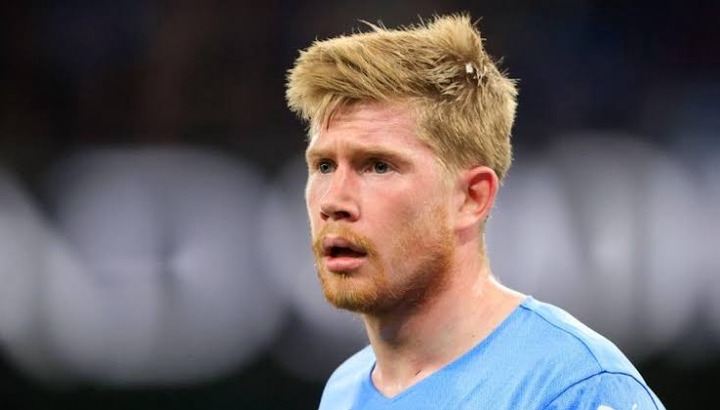 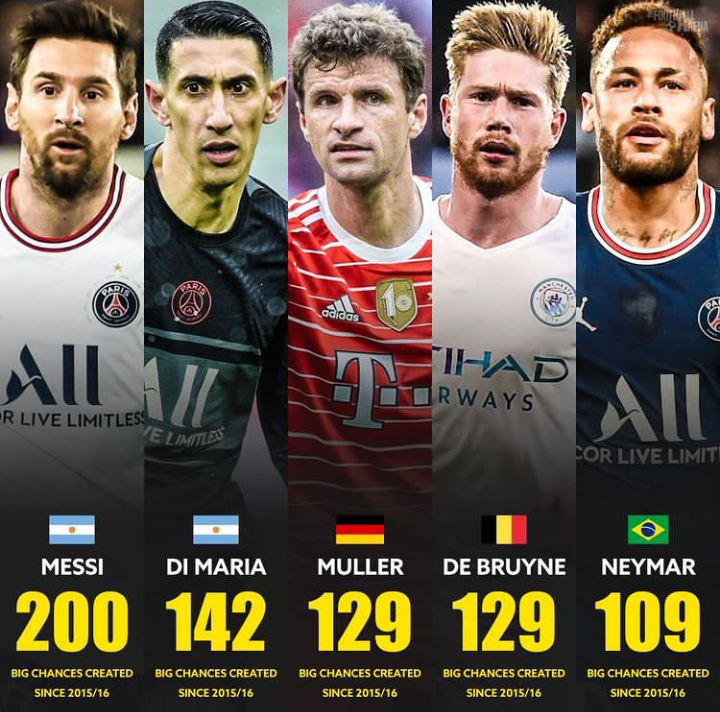