By ClassicFootball (self media writer) | 14 days ago

During Sir Alex Ferguson's era at Old Trafford, the red devils had deep squad depth with a winning mentality many players were willing to join his amazing squad. 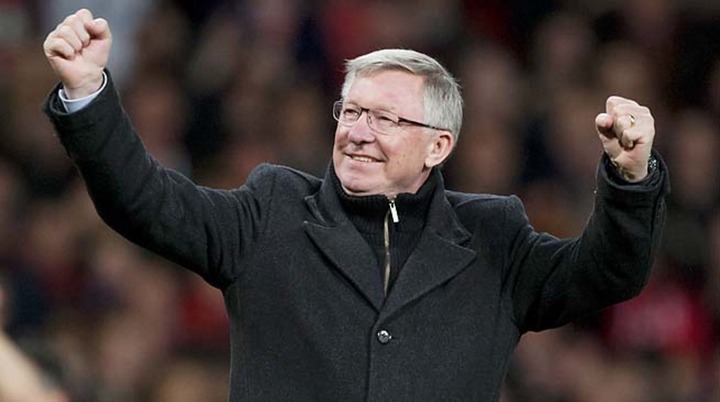 After he left the club some of the players also departed, on that note let's check some of the active former Manchester united players playing for clubs you may not know.

Anders Lindegaard was considered a potential future No. 1 when he was signed by Manchester United in January 2011. The Red Devils were looking to replace the aging Edwin Van der Sar and Lindegaard was touted as a potential replacement. 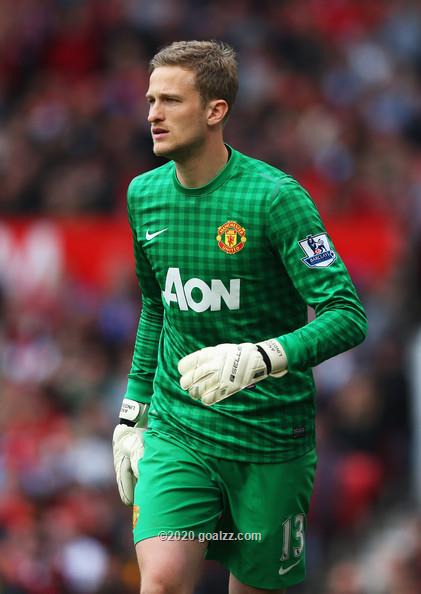 But the Danish international managed to make just 19 league appearances during his five seasons at Manchester United, with 10 of them coming in the 2012-13 title-winning campaign.

The 37-year-old managed to impress in bits and pieces but never really looked like usurping David De Gea and making the goalkeeper's position his own at Old Trafford. 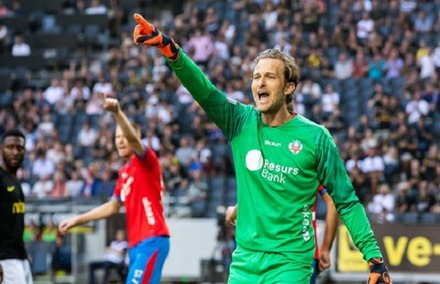 As such, Lindegaard was sold to West Brom in 2015. After failing to make it at the Hawthorns, Lindegaard had spells at Preston and Burnley before finally joining Swedish second-tier side Helsinborg in 2019.

He has spent the last two years of his career in Sweden and even managed to score a late goal to earn a draw for his side.

Rafael arrived at Manchester United in the summer of 2008 along with his twin brother Fabio. The Brazilian immediately became a fan favorite at Old Trafford due to his brilliant performances and passion on the field. 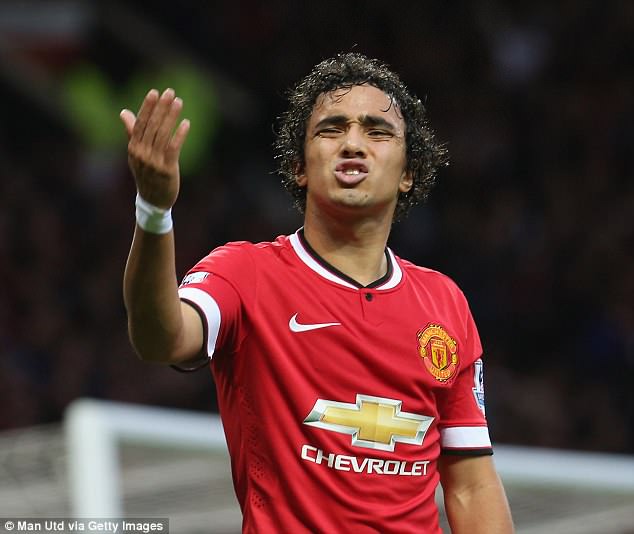 Rafael spent seven seasons at Manchester United, making 170 appearances across all competitions and registering five goals and 15 assists. He was mainly deployed as a right-back but also had the ability to slot in at left-back, making him quite valuable to the club under Sir Alex Ferguson. 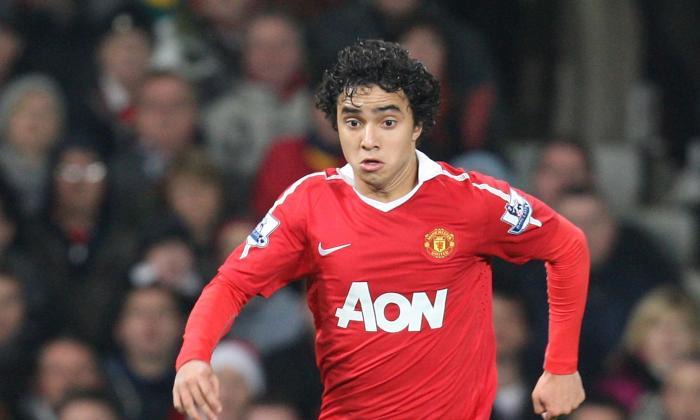 After seeing limited playing time, Rafael was sold to Lyon by Louis van Gaal in 2015.

The full-back spent five years in France before a single season at Istanbul Basaksehir, where he played a part in their Champions League victory over United in November 2020. 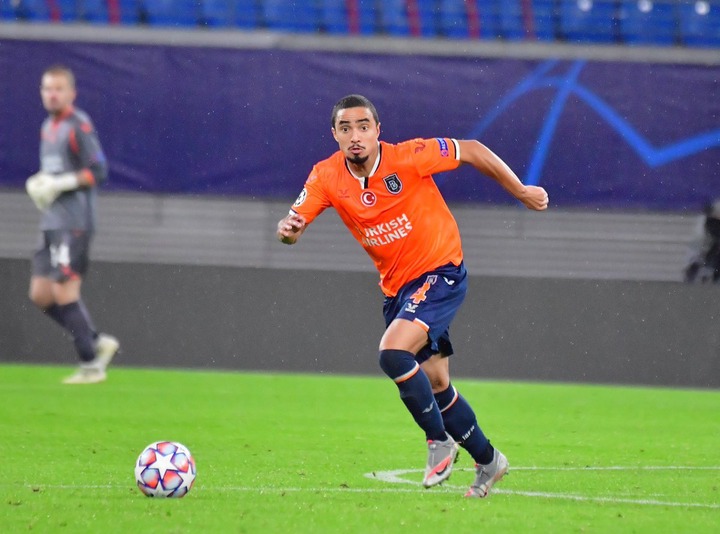 Rafael returned to his native country this summer and currently plays for Botafogo in Brazil's Serie B.

Signed to replace the departing Cristiano Ronaldo in the summer of 2009, it's fair to say that Gabriel Obertan's career has gone in a completely different direction. 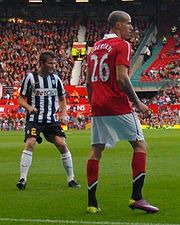 Obertan's impact at Old Trafford was almost negligible as the French winger managed to make just 28 appearances across all competitions for the Red Devils.

The former Bordeaux man was subsequently sold to Newcastle United where he managed to spend five seasons before departing in 2016. 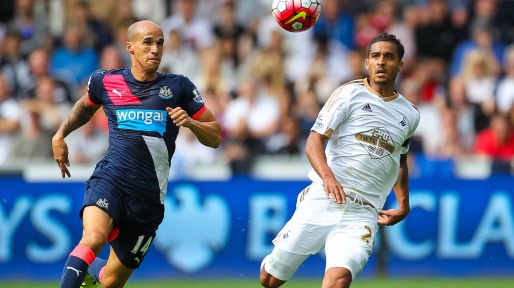 Since then Obertan has had spells at Anzhi, Wigan Athletic, and Levski Sofia. He also spent two seasons at Turkish side Erzurumspor before leaving the club this summer.

The winger now plies his trade with American side Charlotte Independence, who plays in the second-tier USL Championship. Remarkably, Obertan is still only 32.