In spite of their 5-0 defeat to Liverpool, some football pundits still believe that Cristiano Ronaldo should have been sent off for his bad challenge on a Liverpool player towards the end of the first half. The reason why Ronaldo was allowed to finish the game is still being debated by some football pundits. 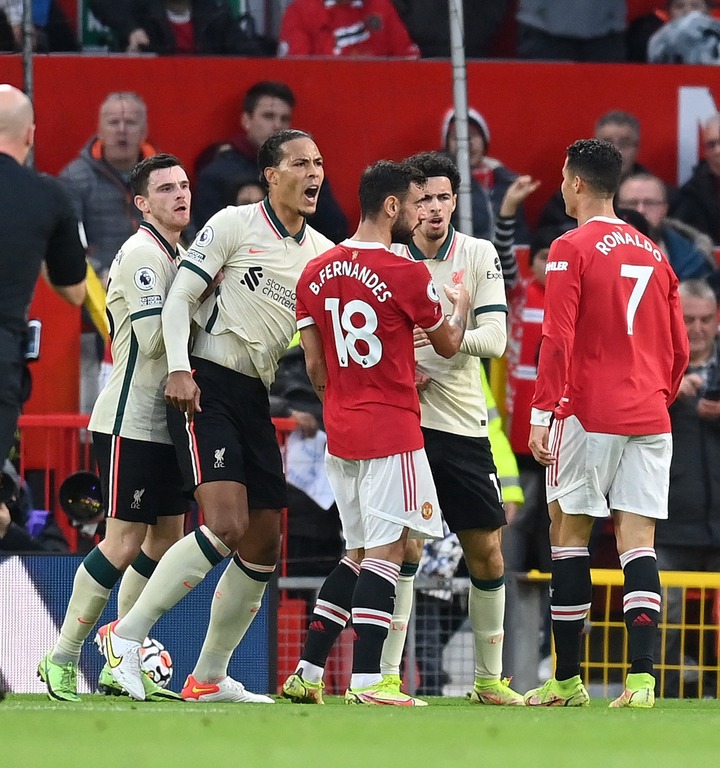 The incident, on the other hand, has been linked to that of Eden Hazard in 2013, when he booted a ball boy and was sent off during Chelsea's semi-final match against Swansea at the Liberty Stadium in London.

Hazard wasn't given a second chance, as he was sent off immediately after poking the ball under the body of a young child who had refused to surrender the ball on time. Hazard's actions constituted violent conduct, which is criminal under the law, and as a result, the Belgian did not get away with it, as he was later fined by the Football Association (FA) following the match. 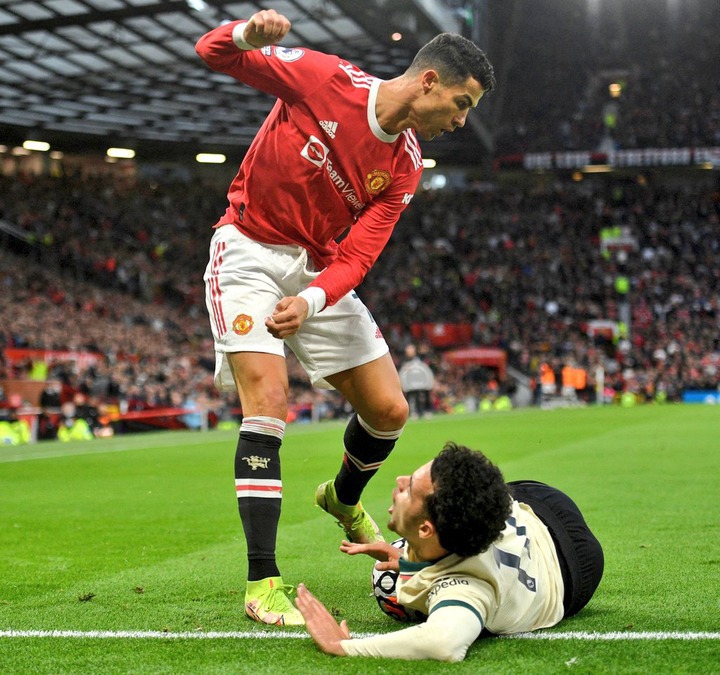 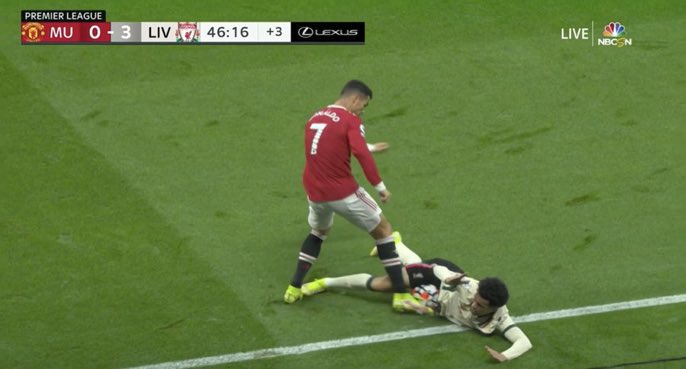 While playing against Curtis Jones on the stroke of halftime today, Ronaldo, 36, transferred his wrath onto the American midfielder.

When Ronaldo kicked the ball into the body of Liverpool's kid in a manner that may cause significant injury, he demonstrated violent behavior and should have been punished as a result. In the end, the five-time Ballon d'Or winner received a yellow card rather than a red card from the official.

As a result, Ronaldo should take this experience to heart and make certain that he does not express his rage on other players when he plays his next game for club and country.

Nonetheless, the argument persists that Ronaldo should have been sent off in today's play because Eden Hazard was not pardoned for his crimes in 2013. 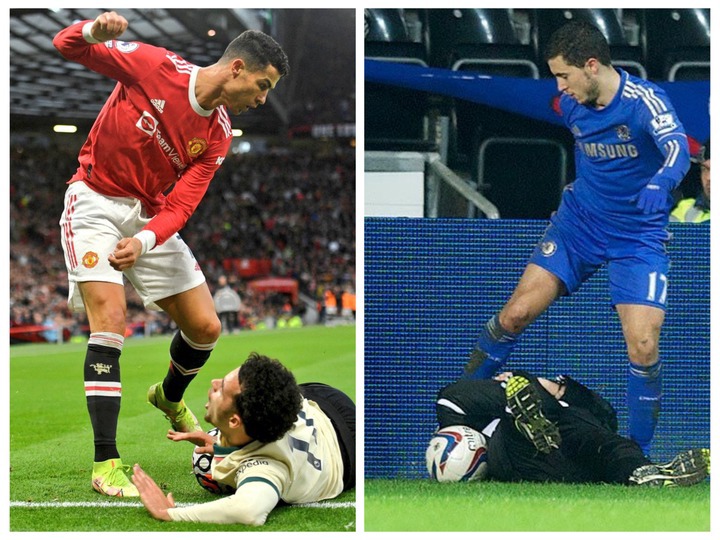