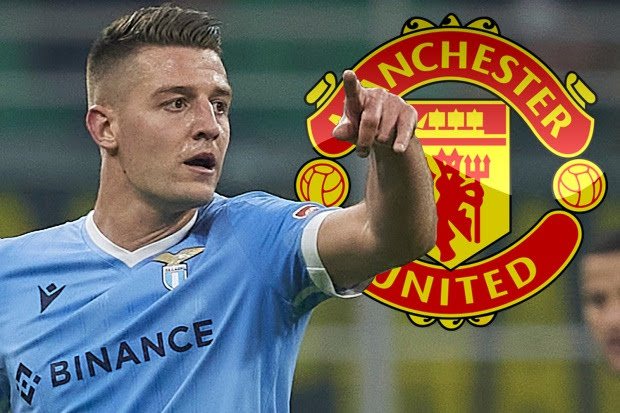 Manchester United are desperate to sign a new central midfielder with Paul Pogba's future at the club being uncertain. The red devils have been in negotiations with a number of players whom they believe they can fit in the club. The latest reports from England claim that the club has agreed to seal a deal for highly rated midfielder.

Milinkovic Savic has been on the transfer radar of the club for the past three seasons and it's time to get it done. Reports from Italy indicate that Manchester United are closer in securing the signature of the talented central midfielder. Savic has been outstanding throughout his stay at Lazio. 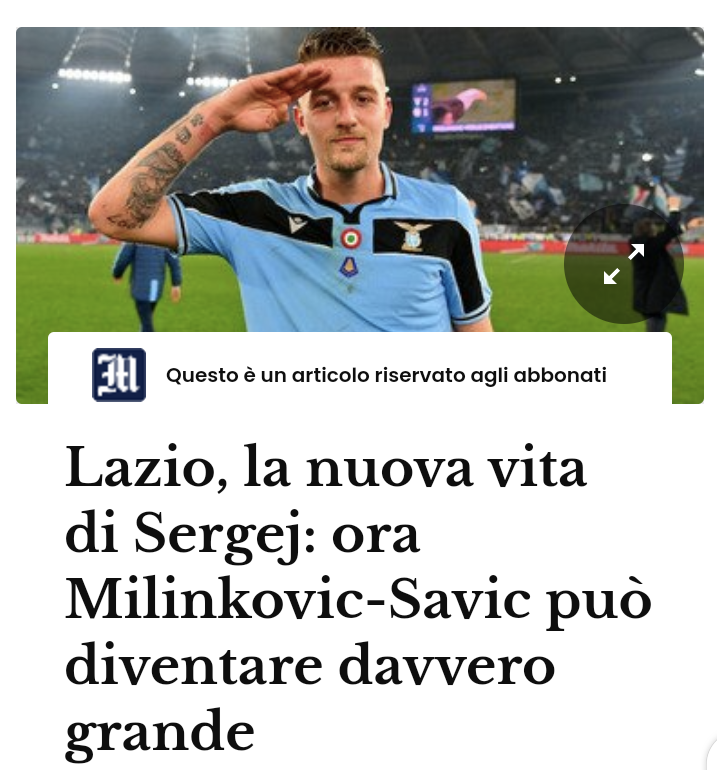 He joined Lazio from Genk in 2015 and has racked up 54 goals in 270 appearances for the club.This season, he has been in especially strong form with seven goals and eight assists in 21 Serie A matches. Savic is also being targeted by Real Madrid as a replacement of Toni Kroos who is turning 34 later this year.

Manchester United have contacted his agent and talks are in advanced stage. The 26 year-old is valued at £67m. Ralf Rangnick want to build a squad that will benefit the coming manager. The premier league giants are in negotiations with Inter Milan coach Inzaghi and also Ajax manager Ten Hag as possible managers. 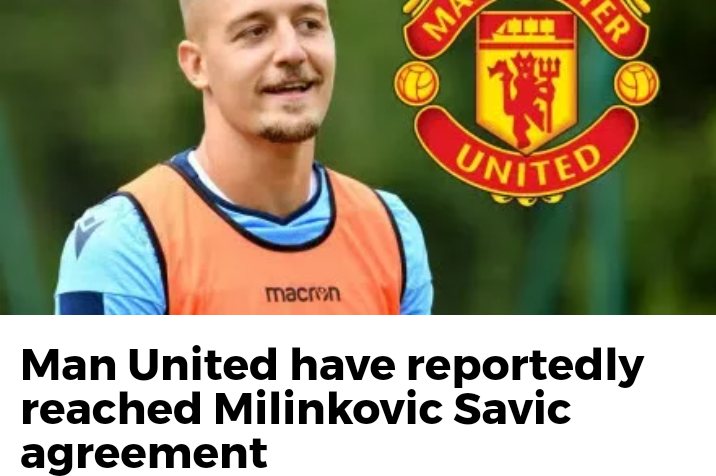 Manchester United interim manager want to bring balance to the clubs squad with the midfield being the weakest part. Aston Villa game proved that the club need a sensational player who is all round as former Manchester United player Paul Scholes described.

The red devils are still in negotiations with Rb Leipzig over bringing in Haidara. The Mali international midfielder is a Man United fan and want the deal to be completed as soon as possible. The player is valued at £33m and currently is with his National team for AFCON competitions.