By KennedyMutunga (self meida writer) | 26 days 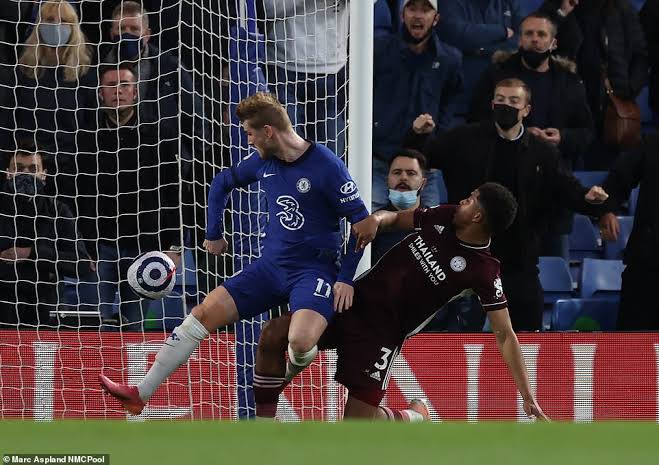 Timo Werner was culprit against Leicester City as he wasted several chances. Including two disallowed goals on handball and offside. Source/Courtesy.

Following his squandering of first half chances against the Foxes on Tuesday night. It's evidence that Chelsea forward Timo Werner is not a clinical finisher and they must seek for a new recruit ahead of summer transfer. That is if the Blues want to make their balance upfront count.

They say numbers don't lie and for Werner they are terrible so to speak. His poor positioning saw two goals disallowed over offside and handball mistakes that he could have avoided.

The German attacker has scored only six goals in the entire league campaign for the Blues in 34 matches. With a single league goal against EPL top 10 teams (West Ham). Thanks to his inability to find the killer punch.

While his effort won a penalty for Jorginho who scored his seventh penalty goal. Nevertheless the former RB Leipzig star must pull his socks up or the Blues should go in the market for a great finisher. 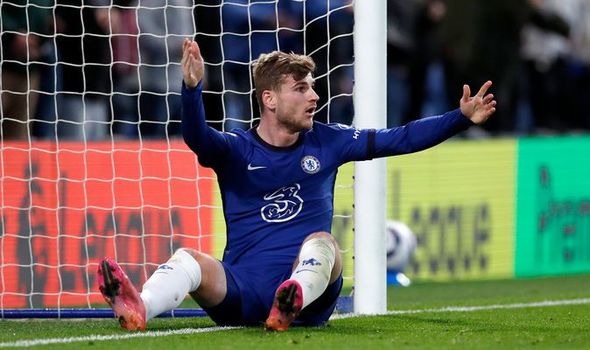 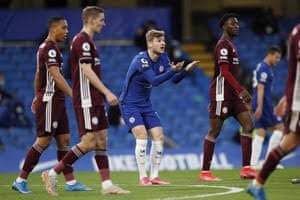 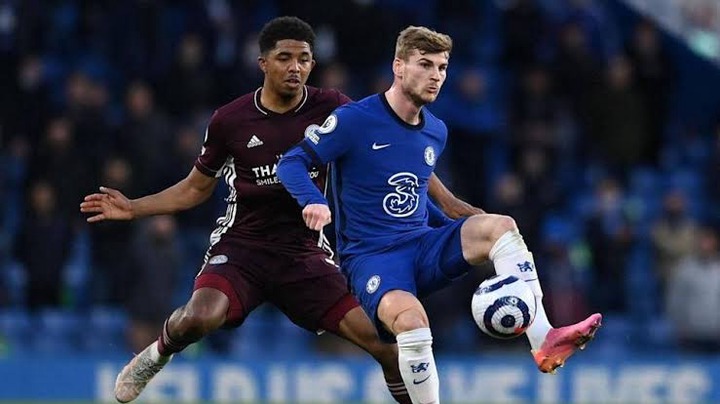 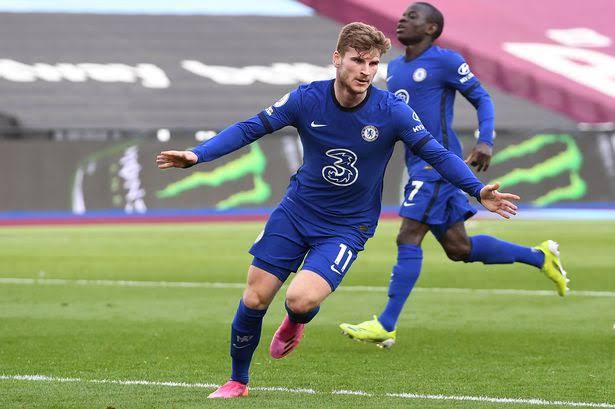 Despite showing potential with his great pace, Werner had failed to rise to the occasion. Instead he is always frustrated as chances go begging. Source/Courtesy.

Meanwhile as the Blues seek for a quicker solution to the attacking misery. It is believed that the west London club is ready to go for the Bayern Munich goal poacher; Robert Lewandowski according to reports in Germany.

Though it's believed that the Polish attacker could be reluctant to ditch his side and he prefers moving to Spain.

The 32 year-old had a good stint with the Bavarian giants having scored 47 goad in 39 outings and could be the centre forward Chelsea, would like to add to their rich squad that lacks the cutting edge upfront. 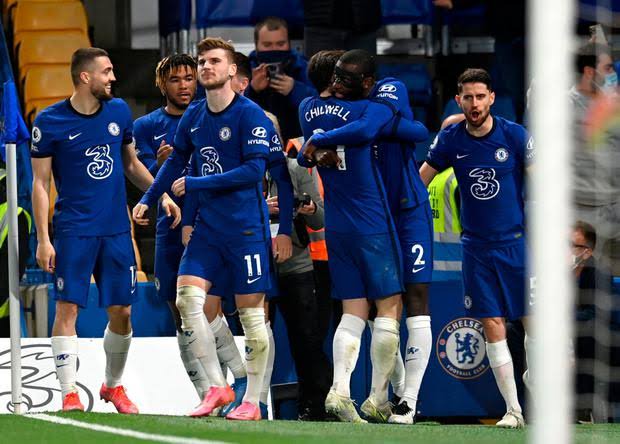 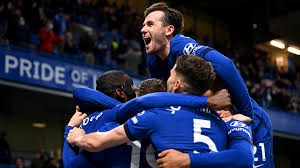 The Blues sit third with advantage to qualify for the champions league. Albeit Werner lack of clinical touch is a thing to worry about. Source/Courtesy.

In addition, Borussia Dortmund's Erling Braut Haaland, Hotspur's wantaway Harry Kane and Inter Milan's Romelu Lukaku could be other options for Thomas Tuchel to turn on.