According to MARCA ​Eduardo Camavinga will be presented as a new Real Madrid player this Wednesday. ​Cristiano Ronaldo is set to join Manchester United training on Wednesday after spending five days in isolation according to ESPN. Inter are hunting for players to add to the left side of their formation next year, according to Calciomercato, with Aleksandar Kolarov and Ivan Perisic's contracts expiring at the end of current season.

Chelsea full-back Marcos Alonso is thought to be one of the names they are considering, with Frankfurt's Filip Kostic also being a possibility. 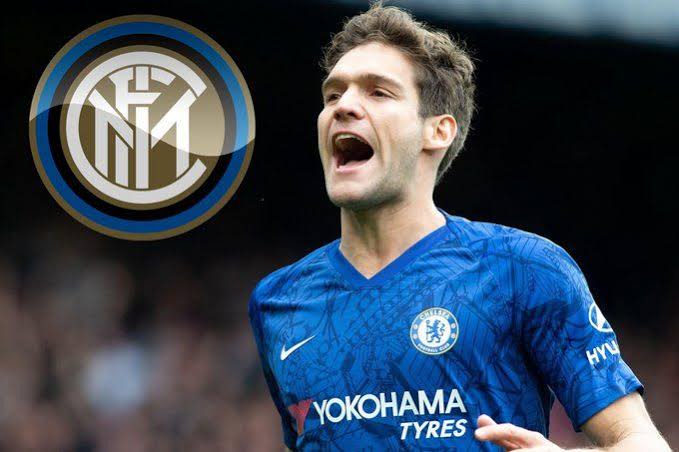 According to Bild, Bayern Munich will face tough competition in their pursuit of RB Salzburg attacker Karim Adeyemi.

Barcelona and Liverpool are rumoured to be interested in the 19-year-old, who is valued at €20 million ($24 million/£17 million).

His time in the Bavarian youth system, on the other hand, could provide Bayern an advantage in their pursuit of the next generation of elite German talent. 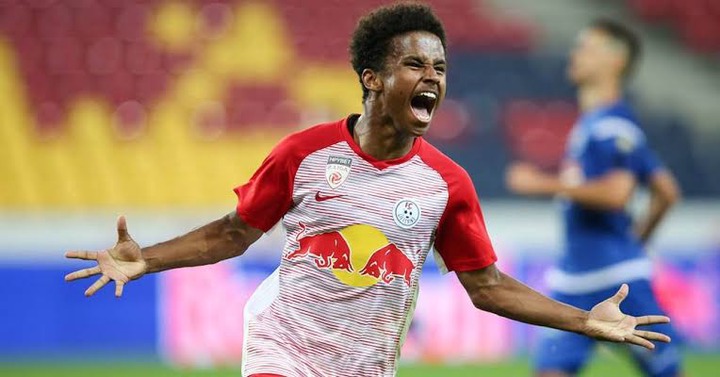 According to Fabrizio Romano Inter are working on contract extensions. Lautaro Martinez will soon sign his new deal until June 2026. Nicolò Barella is also in the list to discuss a new contract in the next weeks. ​Inter Milan are also interested in signing Corentin Tolisso on a free transfer next summer. The Frenchman is free to sign a pre-contract agreement with the Italians in January. 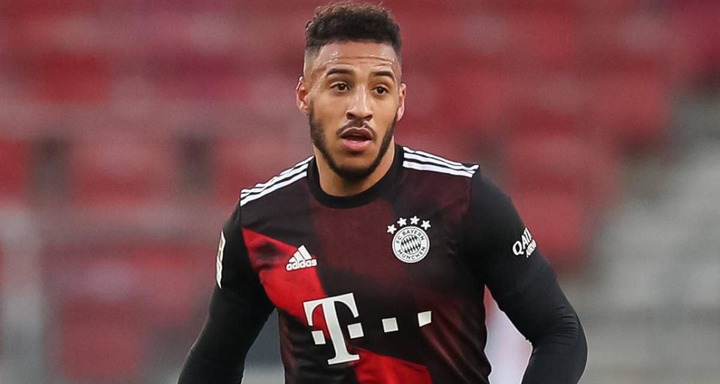 What You Must Do Inorder to Drill a Reliable Borehole.

Used Cars that you should avoid buying in Kenya