By Chindelu (self media writer) | 3 months ago 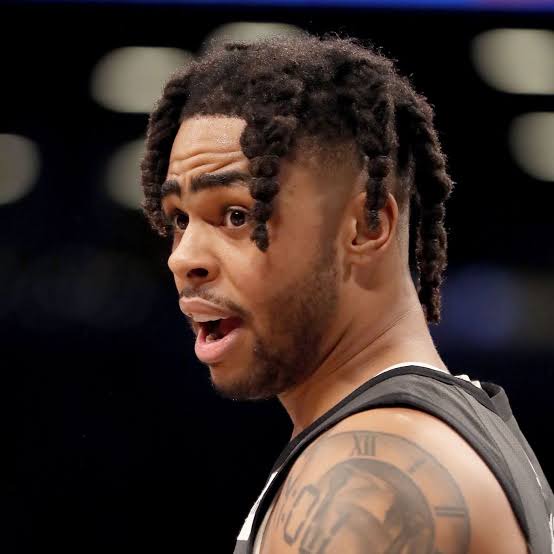 D'Angelo Danté Russell is an American professional basketball player who plays for the Minnesota Timberwolves of the National Basketball Association. He was born on 23rd february 1996, currently he is dating a beautiful woman from Lithuania called Laura Ivaniukas. 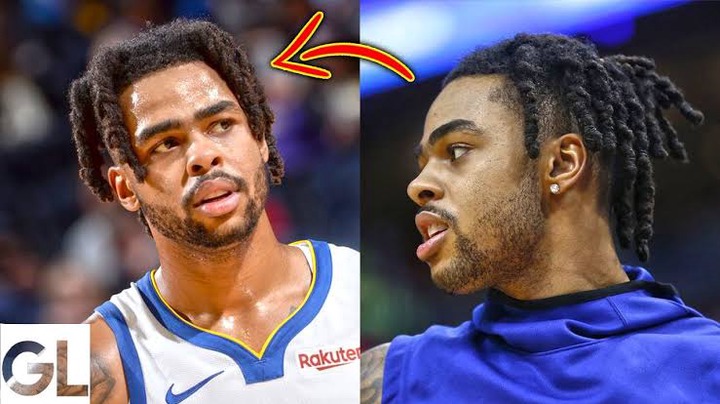 He was selected as a McDonald's All-American in 2014 and played college basketball for the Ohio State Buckeyes. 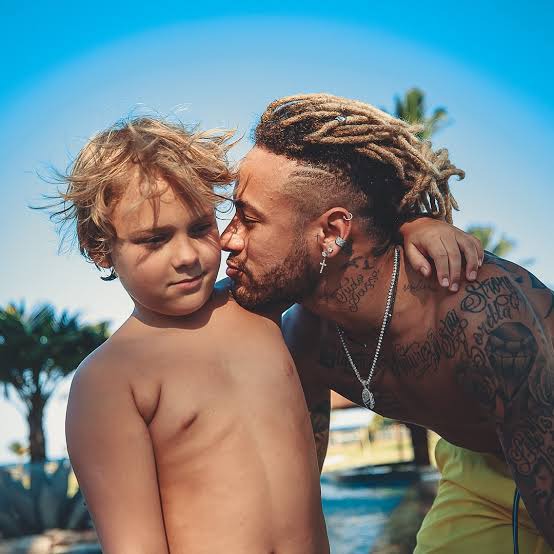 Neymar da Silva Santos Júnior is a Brazilian professional footballer who plays as a forward for Ligue 1 club, Paris Saint-Germain. He is widely regarded as one of the best players in the world. 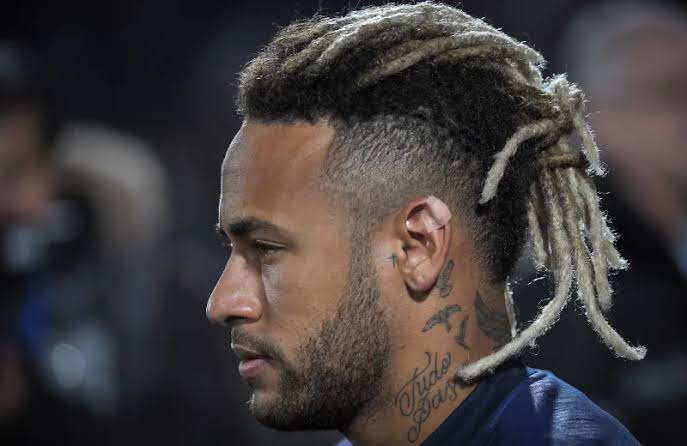 Neymar is dating a young woman known as Natalia Barulich. Both were born in the same year that is 1992, Neymar was born in the month of january 13th, while his girlfriend was born on 5th of February. 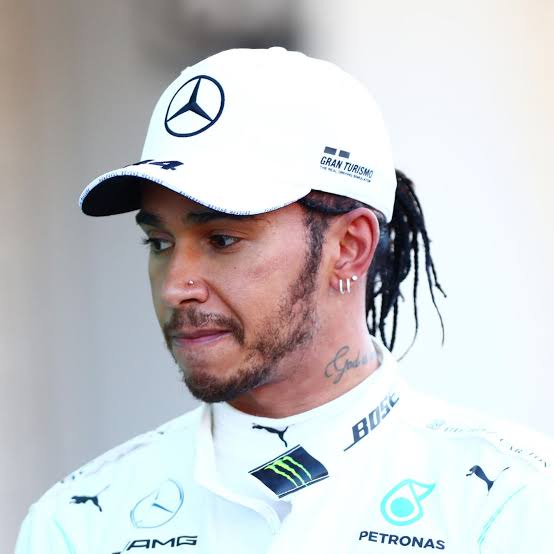 Sir Lewis Carl Davidson Hamilton, is a British racing driver. He currently competes in Formula One for Mercedes, having previously driven for McLaren from 2007 to 2012. 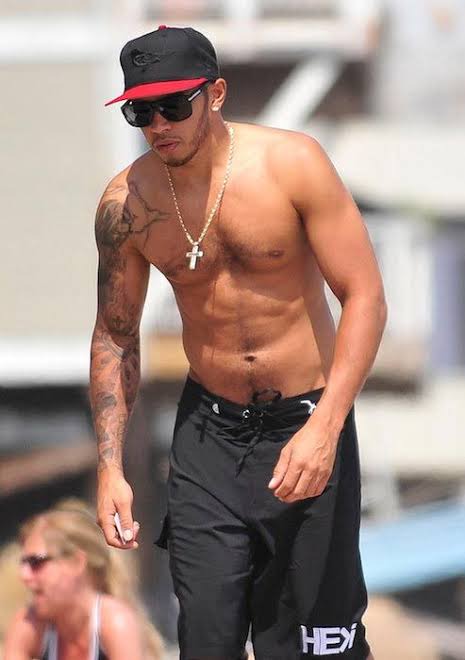 Lewis is dating a girl by the name Victoria Odintova. He was born on 7th january 1985 while his girlfriend was born on 27th november 1996. 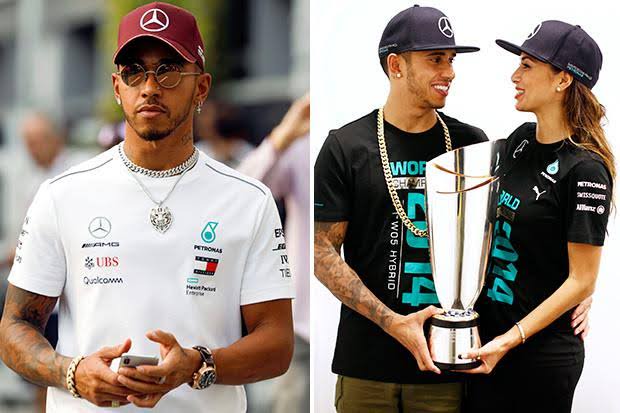 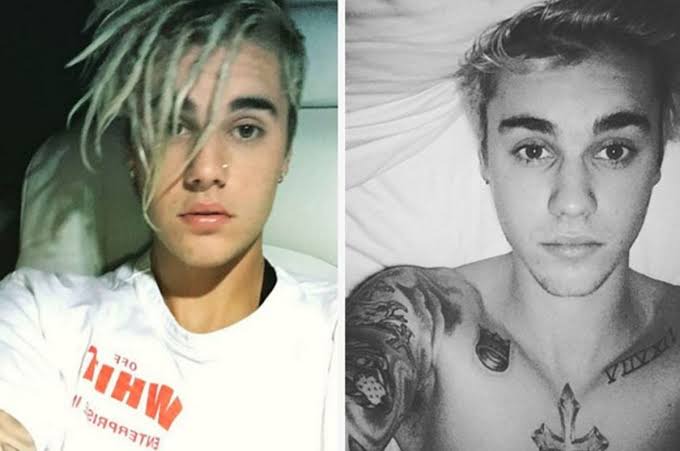 Justin Drew Bieber is a Canadian singer. He was discovered by American record executive Scooter Braun and signed with RBMG Records in 2008, gaining recognition with the release of his debut seven-track EP My World and soon establishing himself as a teen idol.