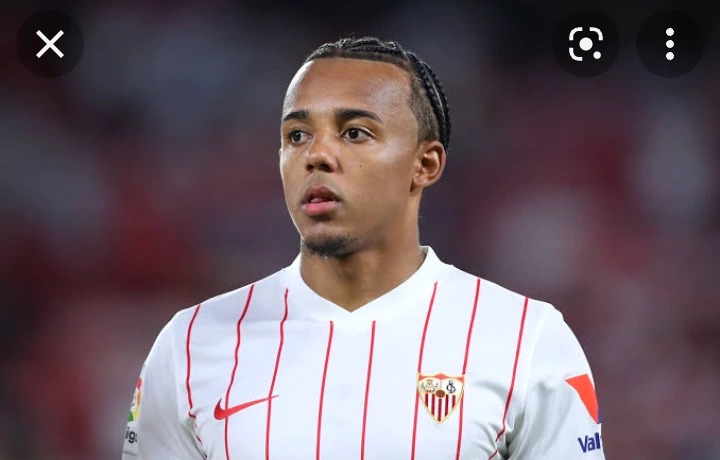 The sale of Chelsea Football Club is expected to be finalized by the end of this month. At that time, the club will complete its first signing, which will be the center back from Sevilla named Jules Kounde, who had already agreed to join Chelsea

Arsenal is inching closer to acquiring Aaron Hickey for roughly €24 million, and they are expected to beat off AC Milan and Napoli for the 19-year-old fullback now playing for Bologna.

At the age of 15, Shaqueel Van Persie, son of Feyenoord player Robin Van Persie, signed his first professional deal with the club. The contract runs until June 2025.

Manchester City Midfielder Has Been Told He Can Leave The Club

The club has informed Ilkay Gundogan that he is free to go at the end of the current season, and the German midfielder flew to Madrid on a private plane today for reasons that are unclear. When he was playing for Dortmund, Real Madrid showed an interest in signing him.