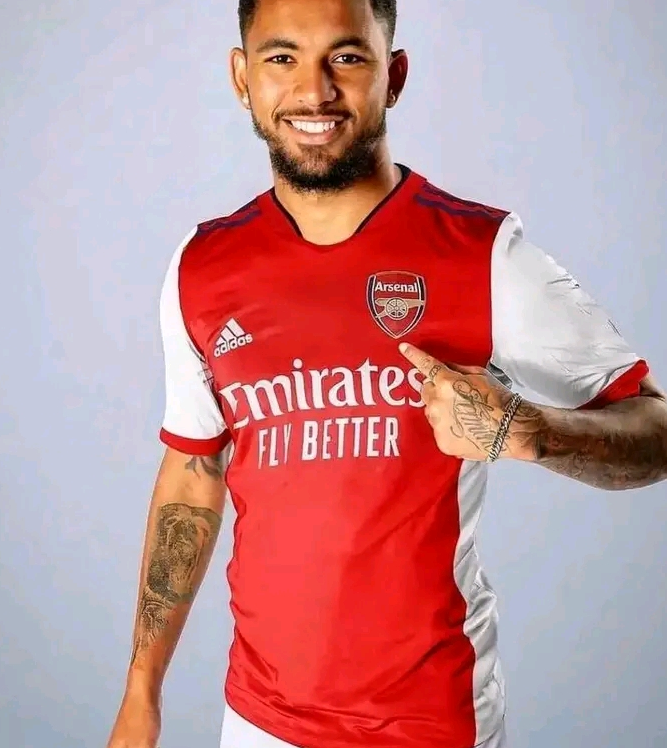 Arsenal have reportedly agreed internally to meet Aston Villa £35 Million asking price for Midfielder Douglas Luiz who has already agreed personal terms with the club & in the list of wanted stars ahead of January transfer window. 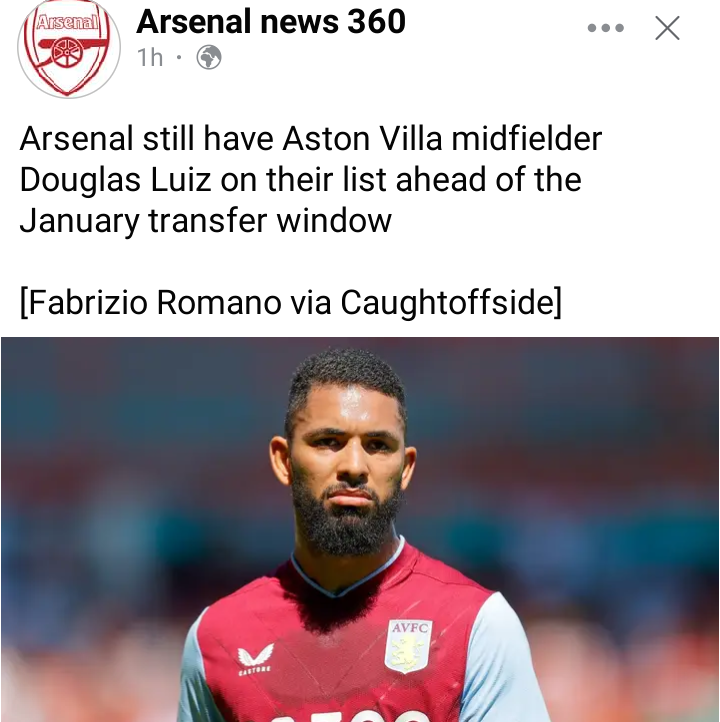 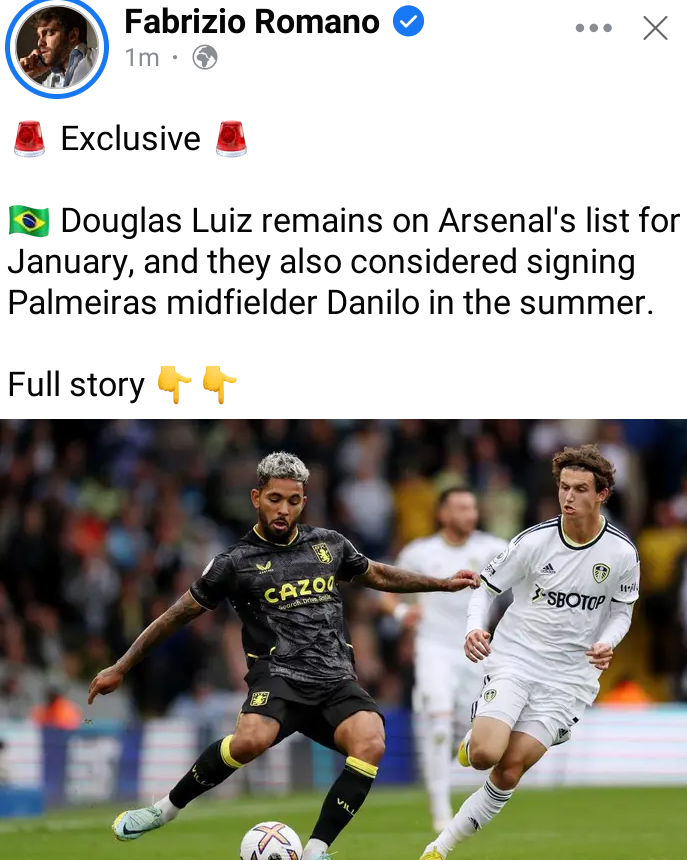 Arsenal have received huge boost after Premier League announced Michael Oliver as centre Referee to officiate their Premier League clash against Liverpool while Referee Darren England will man the VAR. 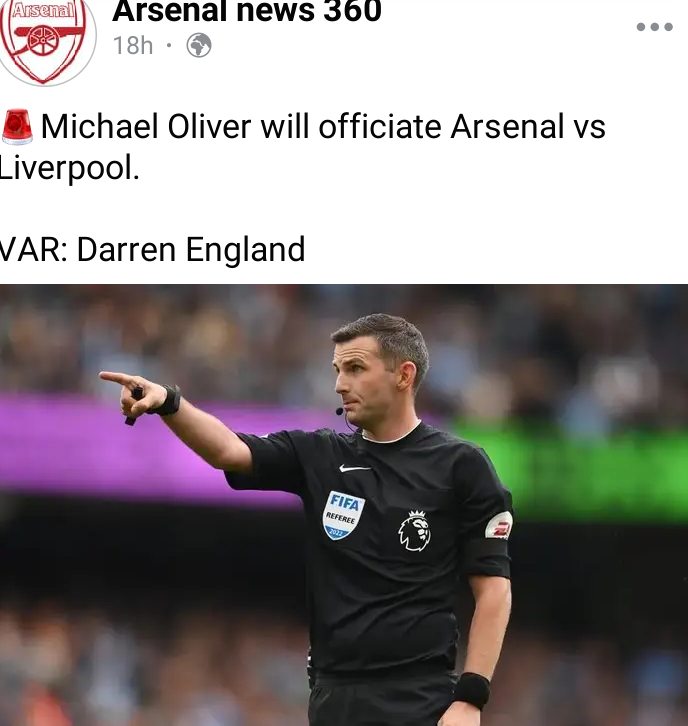 Arsenal are reportedly interested in Bater Leverkusen left-footed centre back Piero Hincapie who is valued at around €25 Million ahead of the January transfer window. Arsenal have left with only Gabriel Magalheas as their left footed centre-back after departure of Pablo Mari who joined Monza hence Arteta keen to sign Hincapie who could provide defensive depth in the squad. 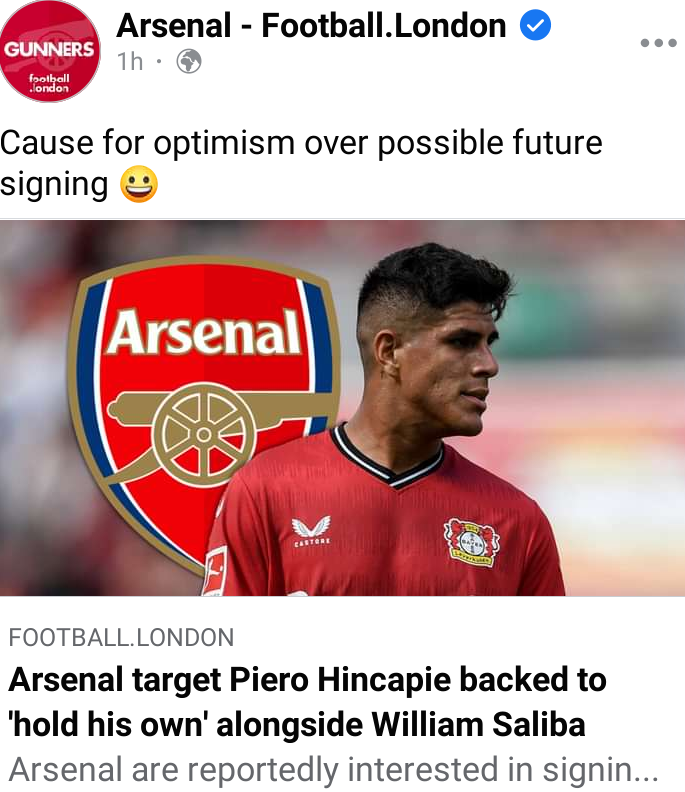 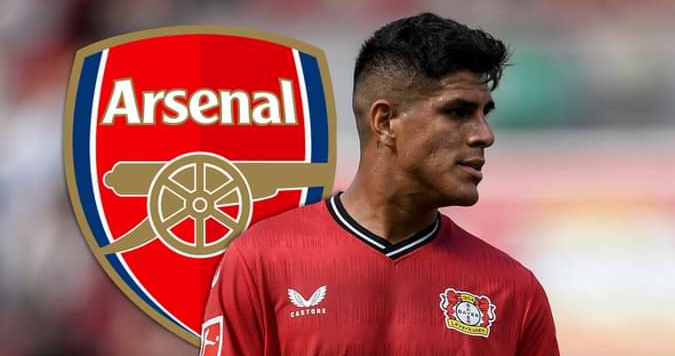 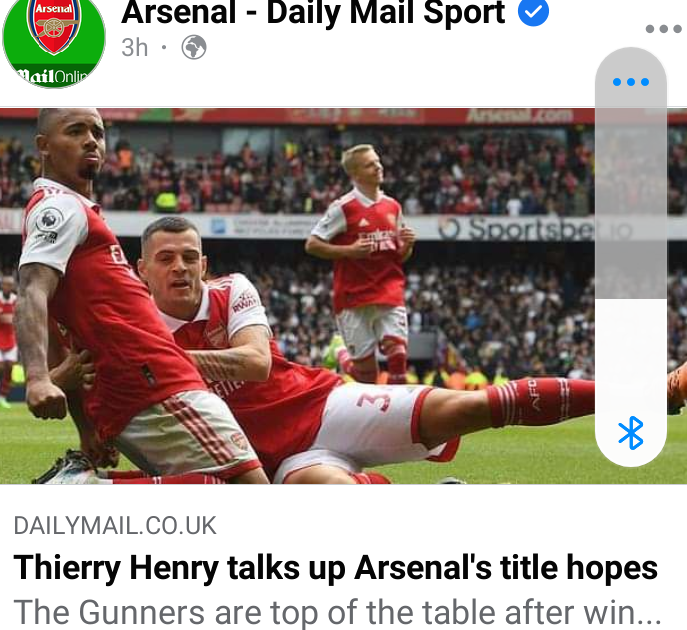 Arsenal star Takehiro Tomiyasu is set to be handed a new role as Arteta receives fitness boost with Ben White impressing as right-back hence likely to be tried as a defensive midfielder. 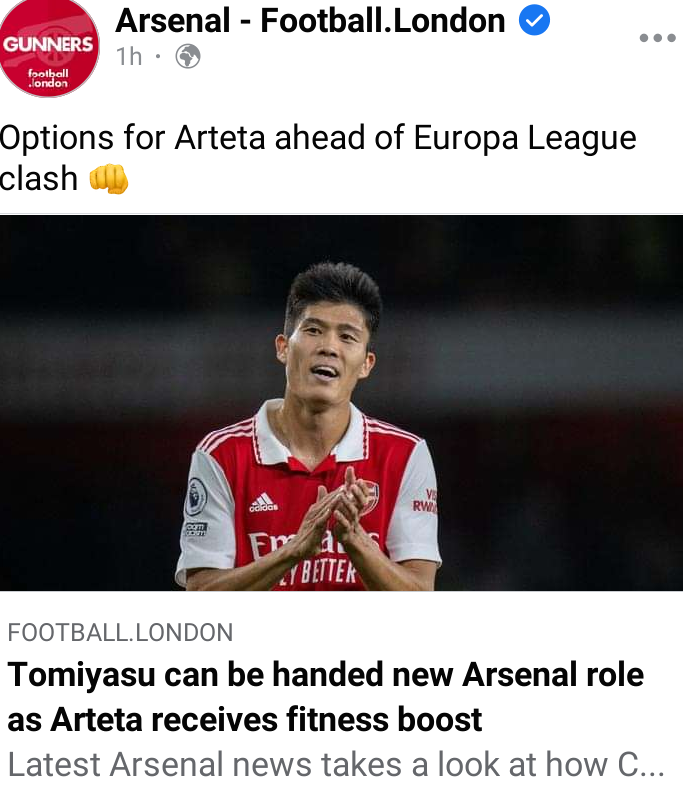 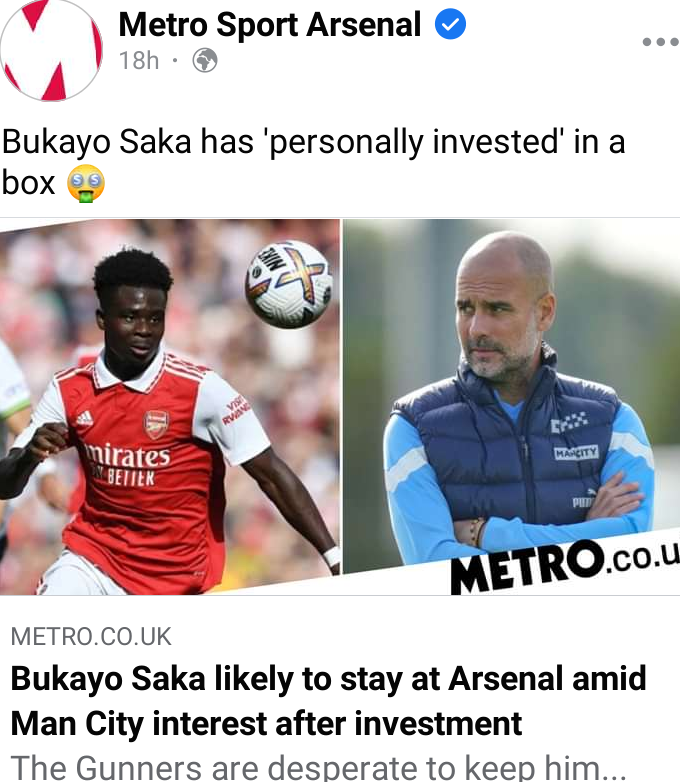 Arsenal star Bukayo Saka is likely to stay at Emirates despite interest from Man City as the Gunners are desperate to keep him after offering him a new 5 year deal worth £200K per week. 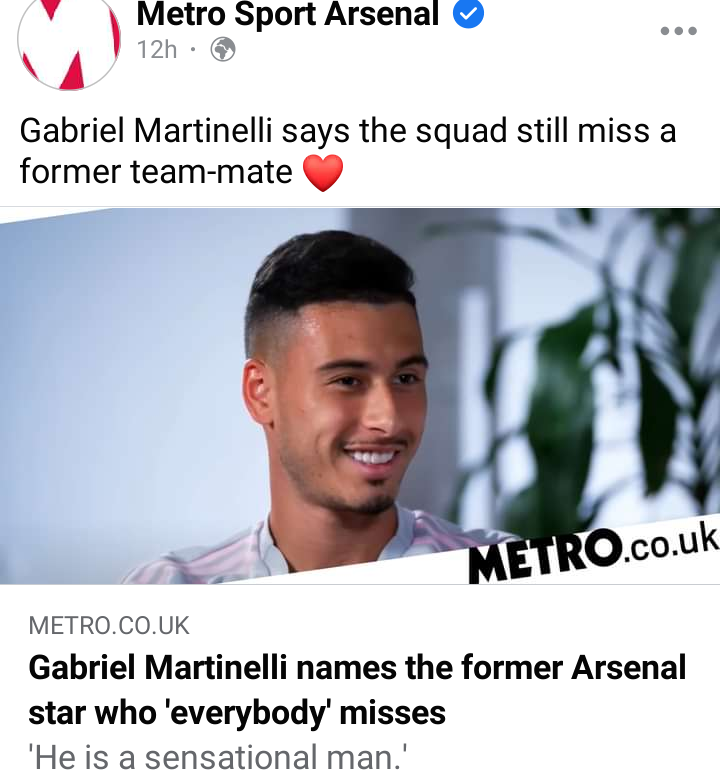 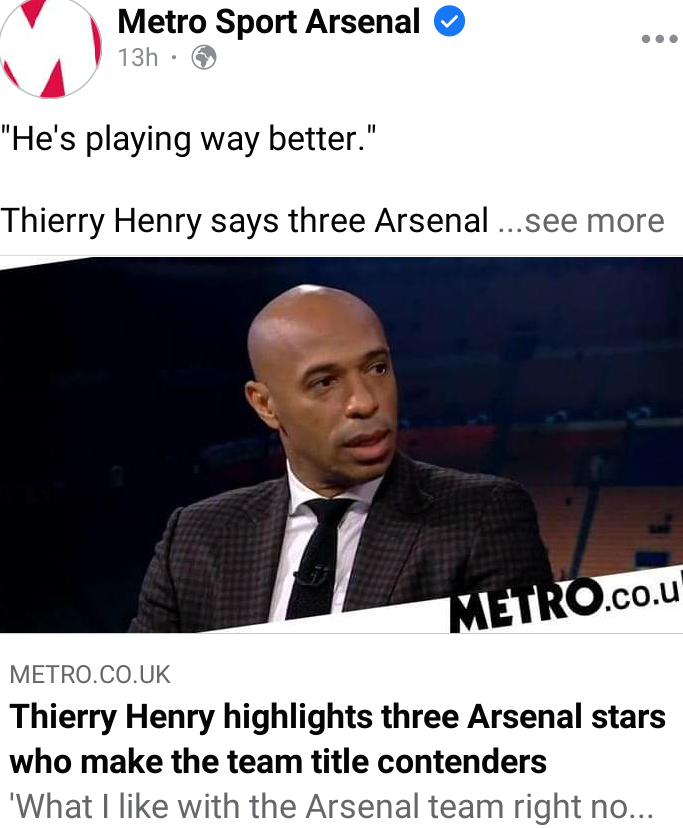 Arsenal forward Gabriel Martinelli has admitted that Arsenal stars miss David Luiz who is sensational and deserves everything he achieved. 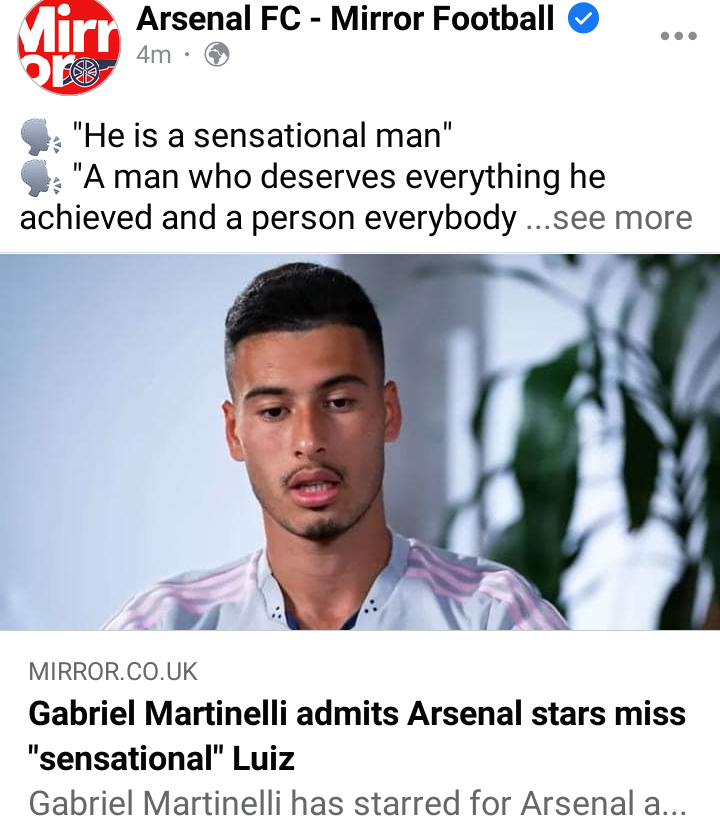 Arsenal legend Thierry Henry has picked Gunners trio Saliba, Jesus & Xhaka as the players making the difference for Arteta and have made the team EPL title contenders due to their playing style. 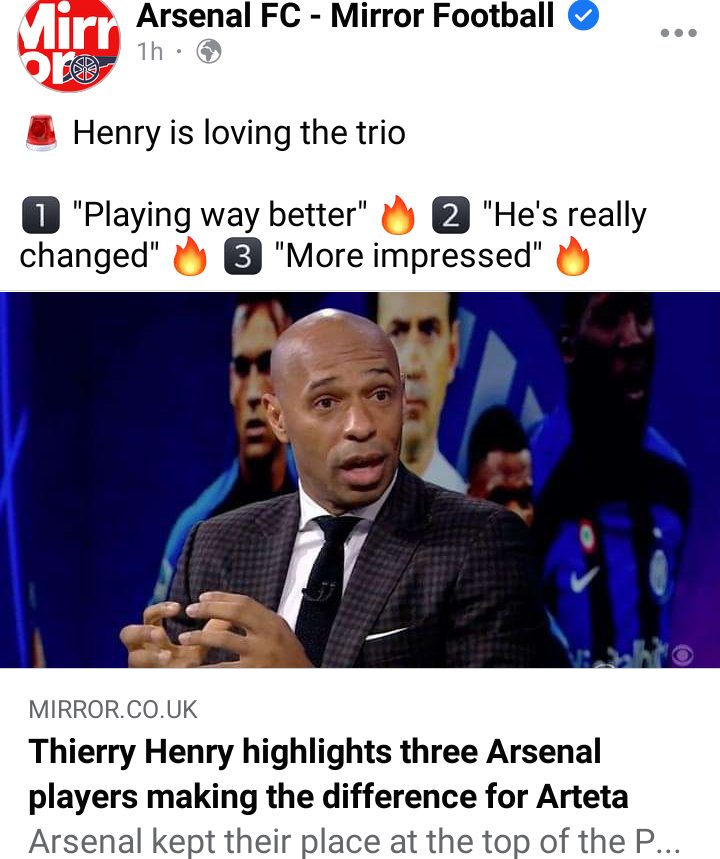