By Lisutsa_Robert254 (self media writer) | 1 month ago

Will Arsenal Be humiliated by Aston Villa? 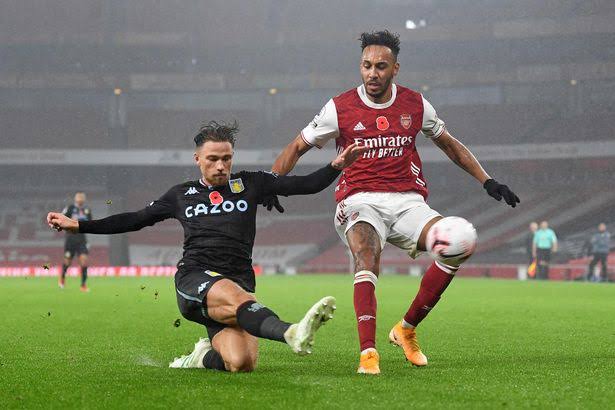 Arsenal play against Aston Villa today at Emirates stadium at 2200hrs Kenyan time. The history between the two clubs in the past three fixtures has seen Villa take all the three points with gunners not registering any goal against them. Will this motivate them to maintain their history against them?

Previous results for both teams.

After Aston Villa secured victory against Manchester United, have not got any victory, losing to Spurs and Wolves. After beating Spurs, Arsenal have got two draws against Brighton and Crystal Palace.

Why Arsenal will outplay Villa.

Arteta won't allow his team to be humiliated again by Villa at Emirates, as seen in the past. With the form, Arsenal have they what it takes to take all the points from Villa basing on the recent poor performance of Aston Villa.

The tactics Arteta is employing is bearing fruits. From the past five games, Arsenal have won 3 and drawn 2 as compared to Aston Villa, who have gained only 2 victories and lost the other 3 matches.

The gunner's players have that energy to give Arsenal a win against villa if they employ the following tactics: 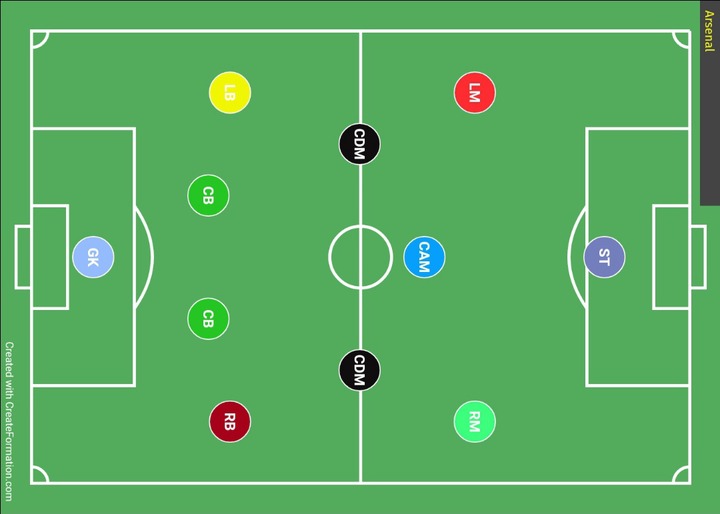 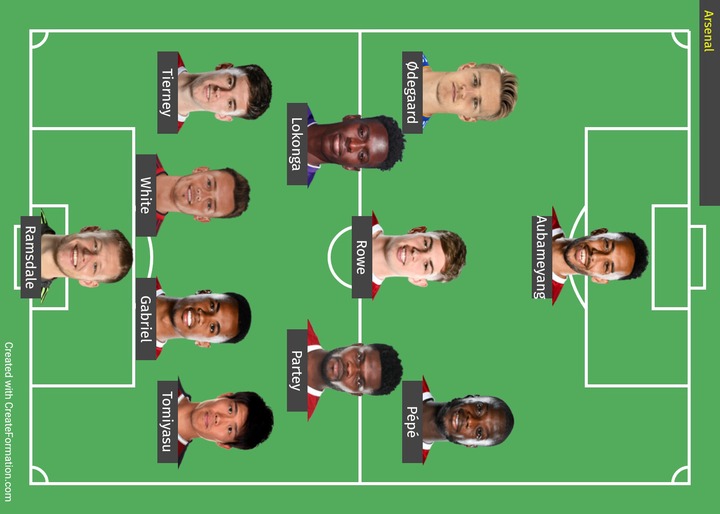 The defense should rectify on minor mistakes that might lead to Villa attackers to score. For instance, the first goal for Crystal was just because of a slight miscommunication between White and Gabriel. The defense should mark Villa attackers, for instance Watkins and Ings. Keeping these two in the cage will make them find it hard to net the ball in the Arsenal goal.

The likes of Aubameyang, Pepe, Saka and Martinelli should get at least a goal from any chance they get.

3. Formation to be employed.

Arteta should employ a one defensive midfield with Odegaard and Smith Rowe in front of him. The forwards should be Pepe, Auba and Martinelli or Lacazette.

Arsenal are going to win this match with more than 3 goals if all is done right by the manager. 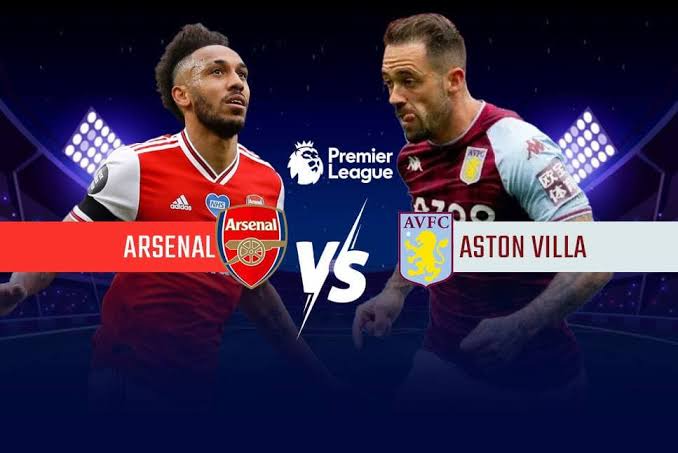 Do you think will get to level with Manchester United on point level today? Share your views with us in the comment section below.