Never Give Up: The Road Of Edouard Mendy To Stardom Despite Quitting Football At The Age Of 22

By SimbaNews (self media writer) | 6 months ago 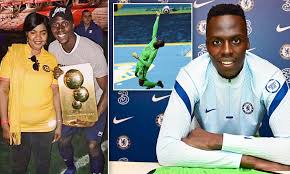 Chelsea Football Club star goalkeeper Edouard Mendy was born to the late Guinea-Bissau father and a Senegalese mother on 1st March 1992 in the French Municipality of Montivilliers, Northern France. The Senegalese international spent his early years in France together with siblings including his cousin Ferland Mendy, who represents European giants Real Madrid. 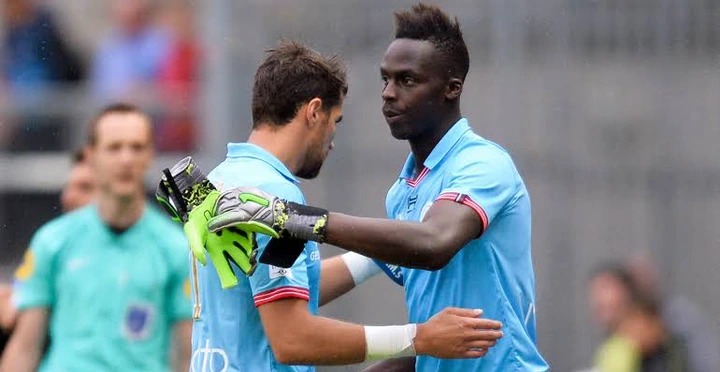 Mendy began his football career journey at the age of seven and was then enrolled at Le Havre Caucriauville Football Club. He later began his professional football career with AS Cherbourg but his contract expired in 2014 aged just 22 years without having enough game time. With this, he opted to quit the sport after spending a whole year out of football, but later rejoined Le Havre, training for another full year without salary. 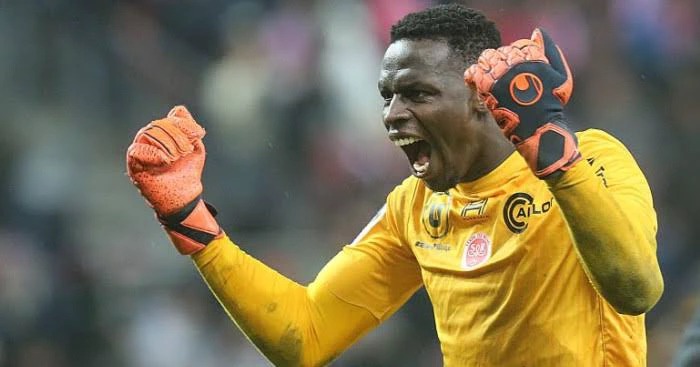 After successful trials, Mendy joined Marseille as a fourth choice keeper and later moved to League 2 outfits Reims, where he established himself as the first choice custodian in 2017/18 season helping the club achieve promotion to the top flight Italian league. 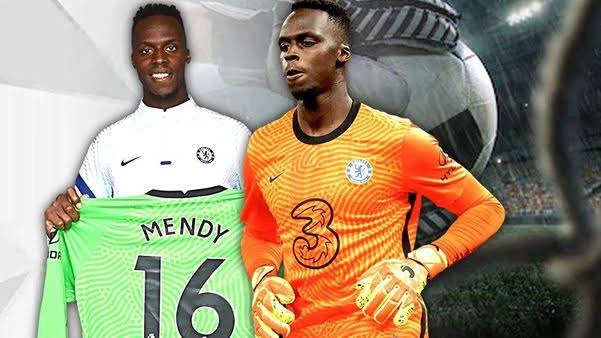 After joining Rennes from Reims in 2018, his rise became rapid by helping the club to finish third in the league and qualifying to the Champions League football and in the process earned a move to premier league giants Chelsea in 2020. He would then establish himself as the undisputed first choice keeper ahead of Kepa. With Chelsea, his heroics were insane as he single handedly kept the Blues in the top four finish and helping the club to win their first European trophy in nine years becoming a fan favourite player. He has since went on to win many individual recognition in the premier league and in European world with his outstanding vision, techniques and reflexes between the sticks. 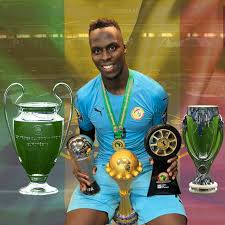 And in a span of less than two years he has both in domestic and international level, he has helped his sides win the Champions League, Super Cup, Club World Cup, and The African Cup of Nations becoming the best goalkeeper in all the tournaments he has featured in. 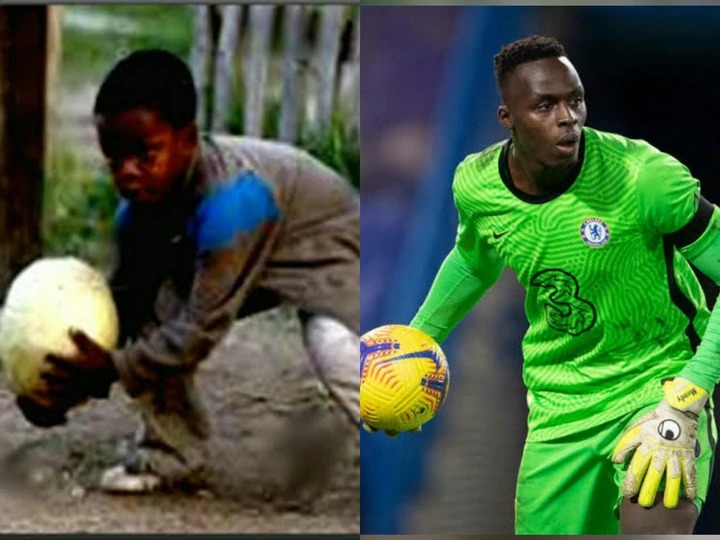 What are your views regarding Edouard Mendy's rise?

"The Deep State Does Not Make Mistakes" Mwalimu Dida Says

Wednesday Free Picks, CS, GG, Over 2.5 and 1x2 Predictions To Bank on for Huge Returns