By NotoriousPeter (self meida writer) | 15 days 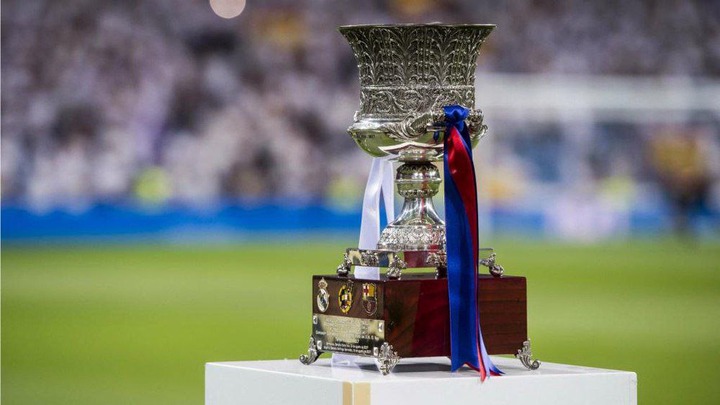 The Spanish Football Federation has agreed a deal that will see Saudi Arabia host the Spanish Super Cup until 2029, according to Marca.

Emiliano Buendia has officially joined Aston Villa on a permanent deal from Norwich City. The Contract is until June 2026. Arsenal lost this transfer battle to Villa who meet the €34m + add ons valuation of Buendia. The Gunners bid was reportedly turned down, claims Fabrizio Romano. 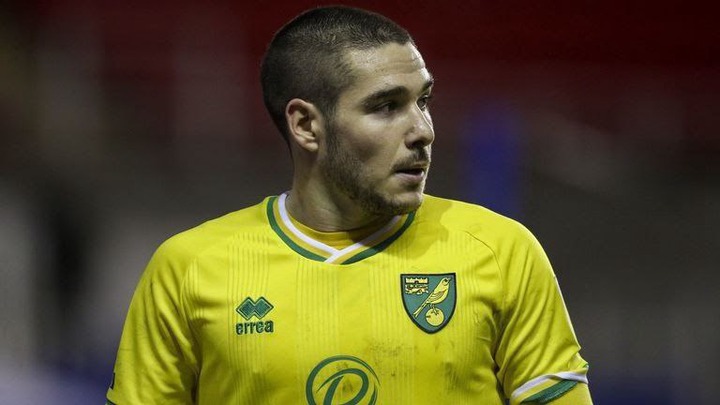 Chelsea are currently no longer interested in Niklas Süle. The chances of Süle staying at FC Bayern are still 50-50 as per Sport Bild.

Manchester United loanee Andreas Pereira wants to extend his stay at Lazio for at least another season, according to the Daily Mail. 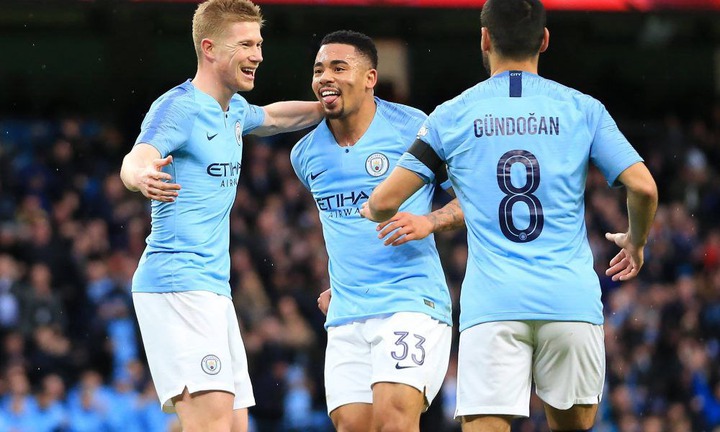 Barcelona are looking at İlkay Gündoğan, who could be identified as an alternative to Georginio Wijnaldum. Manchester City are open to doing business this summer. PSG are on the verge of finalising Wijnaldum's deal after hijacking his Barca move, according to Times.

It’s reported UEFA will announce their disciplinary action against Juventus, Real Madrid and Barcelona over the Super League on Wednesday. They are the remaining clubs which have refused to withdraw from the competition. 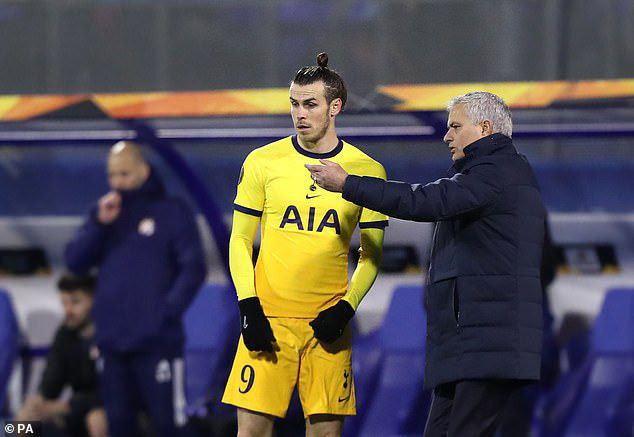 Marca confirms that if nothing changes, Gareth Bale will announce his retirement from football after the Euros.

5 Great Players Never To Play in a World Cup

Foods you Should Never wash

Today's Six Match Prediction to Place on And Earn Huge

Sure Picks:All These Seven(7) Exciting Over 3.5Goals And GG Selections Will Earn You 4,377/=

4 Odds That Are Well Selected For Good Returns This Wednesday.