Michael Carrick waste no time in making big changes in Manchester United's starting lineup after replacing Ole Gunnar. Carrick has already won his first match as Manchester United boss against Villarreal midweek. However, his big challenge will be against Chelsea on Sunday night at Stamford Bridge. 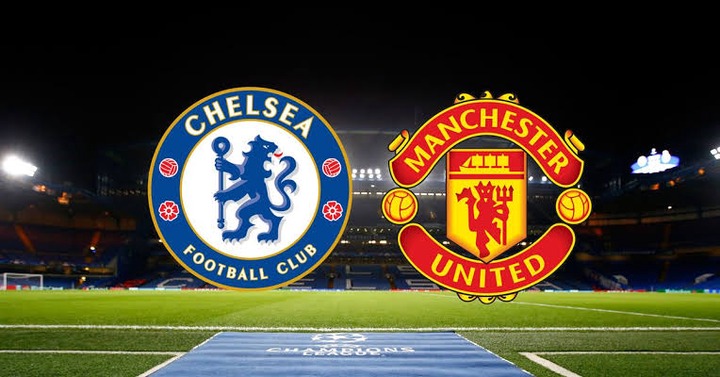 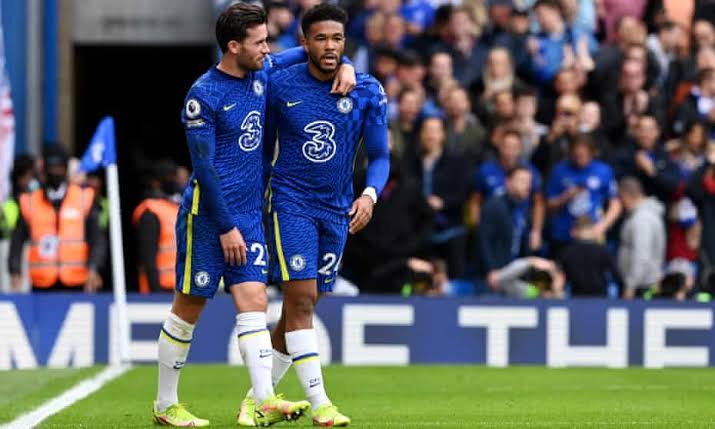 Van De Beek, Bruno Fernandes, and Scot McTominay will control the midfield with Mc serving as the only defensive midfielder. Christian Ronald will lead the attack and will be supported by Marcus Rashford and Jordan Sancho on the left-wing and right-wing respectively. 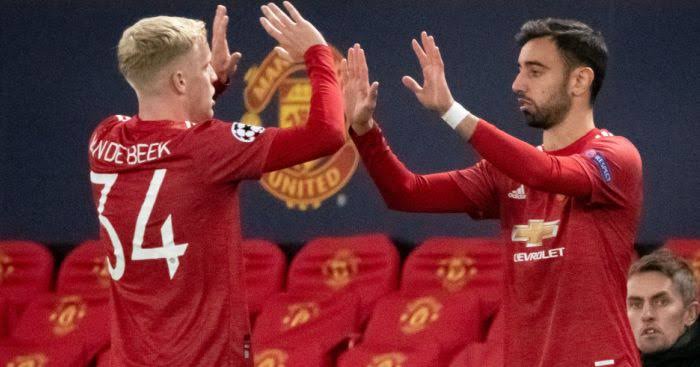 As usual David De Gea will start ahead of Dean Henderson. Erick Bailey, Victor Lindelof, Wan Bissaka, and Alex Tells will ensure that the goalie is well protected from Chelsea attacking players. 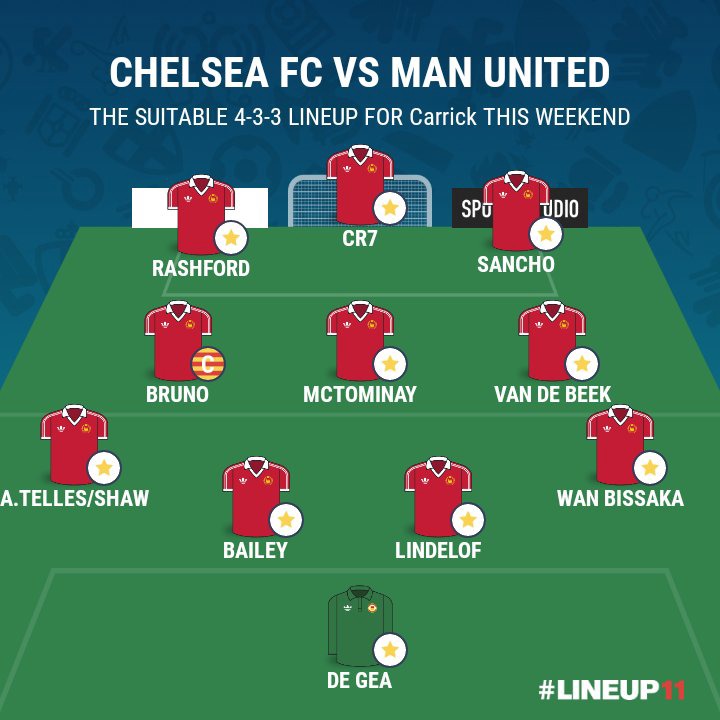 "Never Call Me 'Mkunaji' Again, It's Evil And Has Brought Me Problems" Willy Paul Finally Confesses

The only Angel in Bible who died and why