Manchester United manager Ole Gunner Solskjaer is currently in his 3rd season at Old Trafford as United coach however he hasn't deliver any silverware . He's currently under pressure to produce impressive results considering the of signing he made this season. This after recent United struggles to secure a win in their last five games. 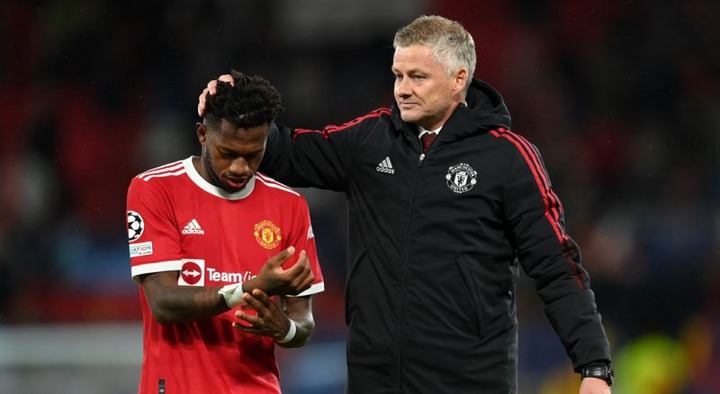 Currently United are amongst the team with the best squad in Europe with the presences of Ronaldo, Cavani, Sancho and Pogba. Yesterday United ended in 1:1 draw against the toffees despite their early lead. The Brazilian midfielder Fred Rodriguez was the Player whom most of the Manchester United fans feels it was his mistake. 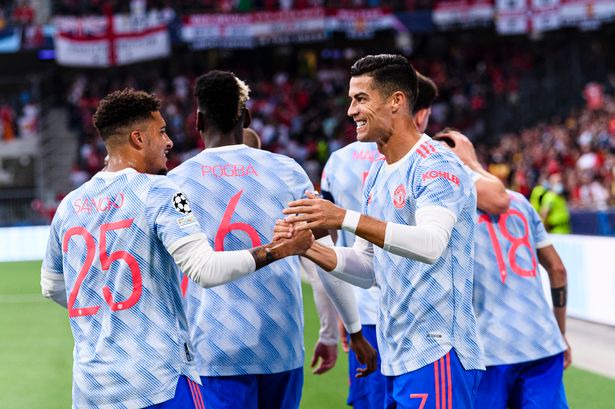 However, according to me David De Gea was one of the player to be blamed. This is because the kind of goal that Townsend scored was a simple one. Since the arrival of Christiano Ronaldo United attacking have really changed since every players is just concentrating on Ronaldo and leaving out mason greenwood to strain in order to get a ball. 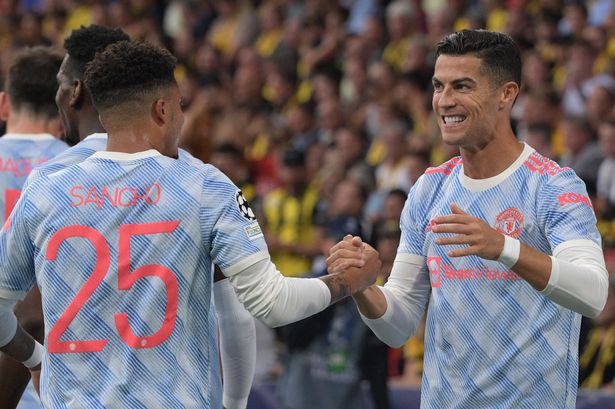 Hence according to me Christiano Ronaldo and David De Gea should be benched for United to get a better results.