Three Transfer Deals That Could Happen At Arsenal Before The Deadline Day.

By Sporting_Machine (self meida writer) | 27 days 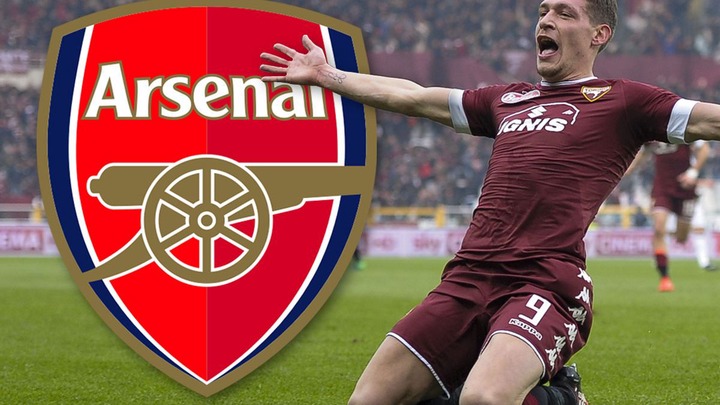 Arsenal have spent over £130 million on new signings so far, and the club are still thinking of adding new members to the team before the end of this summer's transfer window. Despite the huge amount spent, they are yet to pick up a single point in the Premier League this season. The club are reportedly working on bringing in a new forward and are also hoping to sell two strikers from the first team to free up space for the incoming striker.

Let's take a look at the players involved in the transfer news this time.

According to a report, Arsenal are interested in signing Italian forward Andrea Belloti. The Gunners see the industrious forward as a direct replacement for Aubameyang, who is subject to transfer speculation. The report claimed that the Gunners are already preparing for life after Aubameyang, so they will not want to be caught unaware by his departure. The report, however, did not mention any amount offered or what Torina's response was.

Another player linked with a move away from Arsenal is Eddie Nketiah. A report from London claimed that Crystal Palace was still eyeing a move for the want-away striker after their first bid was rejected by the Gunners. They are hoping that a deal in the region of £12m will tempt the London club to sell the England Under-21 striker. 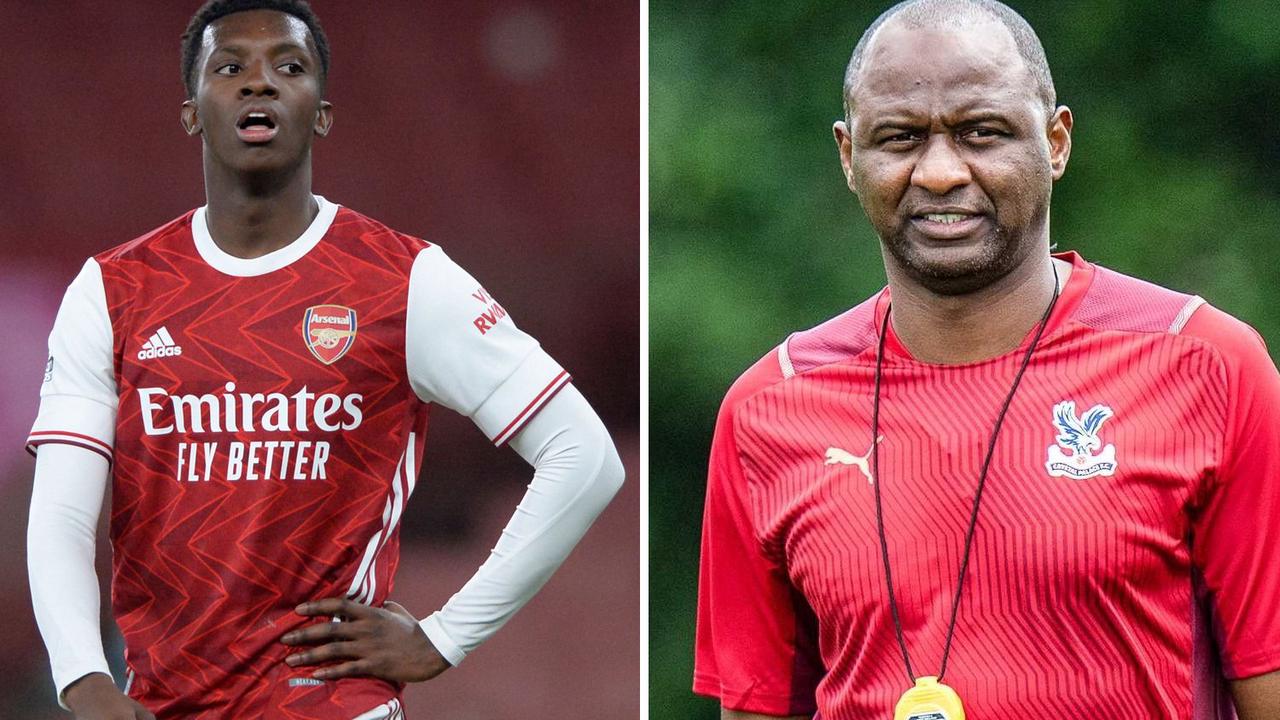 Finally, the Gunners are reported to have put a £20m price tag on their captain, Pierre-Emerick Aubameyang. There is rumored interest from both Juventus and Barcelona in the striker, but Barca has claimed that they are not interested in signing the player. The report further stressed that the Italian Giants are looking at Aubameyang as a possible replacement for Christiano Ronaldo. 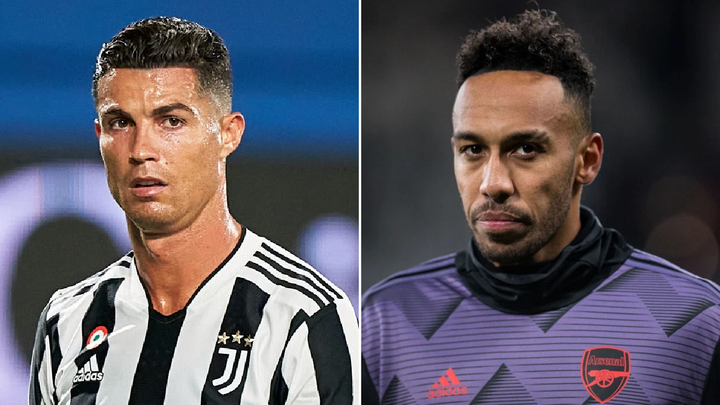