Mason Tony Mount is an English professional footballer who plays as an attacking or central midfielder for Premier League club Chelsea and the England national team. He can also play on either wings. He has been having one of his best football career at Chelsea this season. He has also been a great threat to opponents defense due to his speed, dribbling skills and his shooting power. 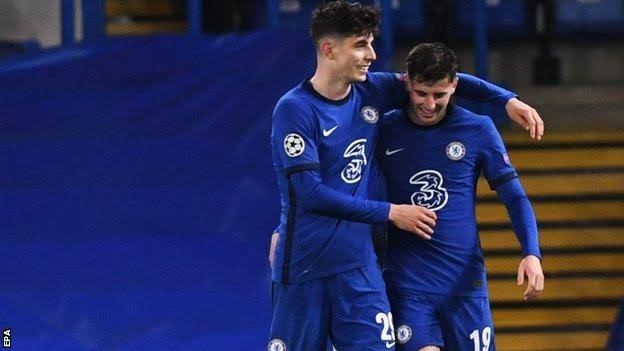 On the other hand, Kai Lukas Havertz is a German professional footballer who plays as an attacking midfielder or as a winger for Premier League club Chelsea and the Germany national team. Kai Havertz has impressed in his debut season, banging several goals and registering several assists. 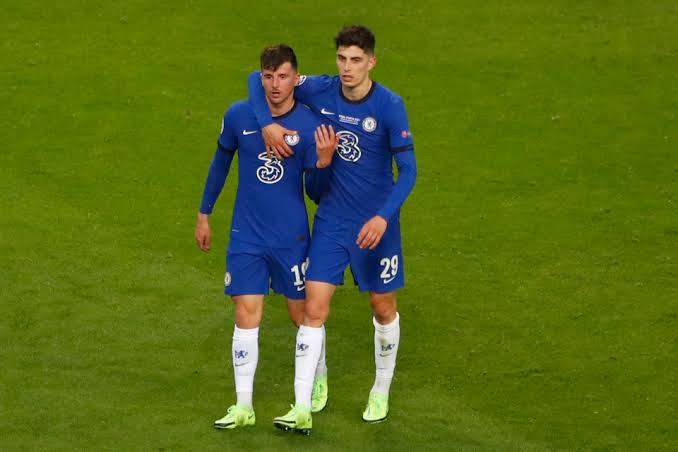 The two players have been having an outstanding performance. 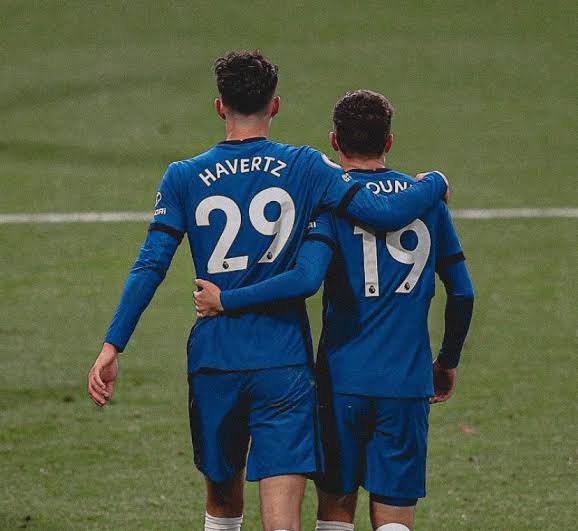 In this article we are going to compare the statistics of Kai Havertz and Mason Mount this season. 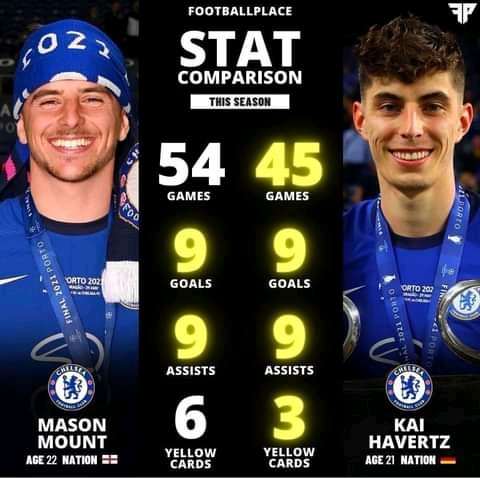 Mason Mount has played a total of 54 games while Kai Havertz has played only45 games.

Both Kai Havertz and Mason Mount have scored nine goals and have registered nine assists which is a great coincidence.

Despite not scoring many goals, Mason Mount remains to be a better player than Kai Havertz.