By Fabrizio (self media writer) | 4 months ago

Players falling out of their coaches favour caused a lot of issues at various clubs, hence they have decided to move away from those teams. Arteta has decided to build a new team that will compete for the Premier league title.

Italian side Udenese have confirmed the signing of Arsenal defender Pablo Mari.The 28-year-old has been deemed surplus to requirements, with a host of other defenders ahead of him in the pecking order. Started in the Gunners’ opening two Premier League games, which both ended in 2-0 defeats, before being benched for the following three fixtures. 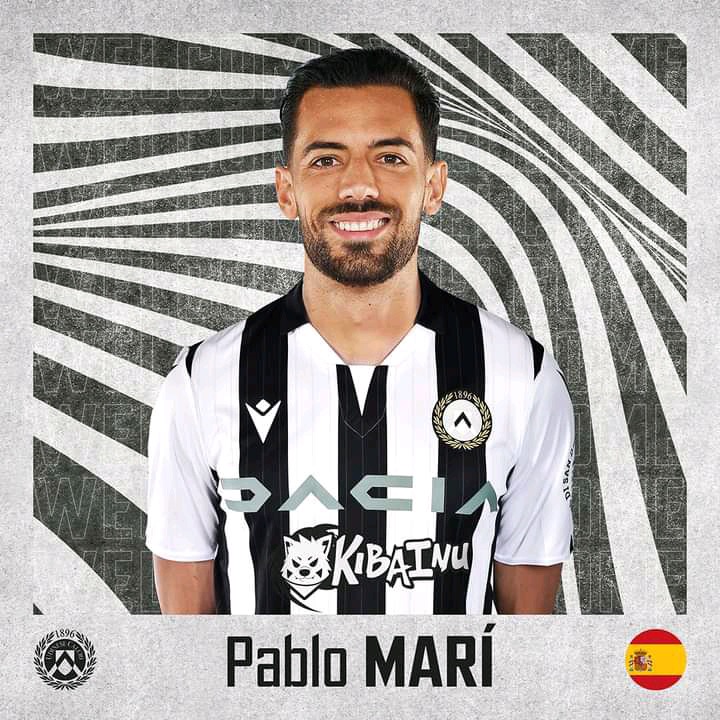 Pablo arrived at Emirates Stadium January 2022, and he will stay at Udenese on loan with an option to make the deal permanent. Other player who is like to quit the club is Pierre Emirick Aubumeyang who is wanted by Saudi Arabian club Al Nassir.

He has not been in good terms with the team and manager after being stripped off the captain armband. 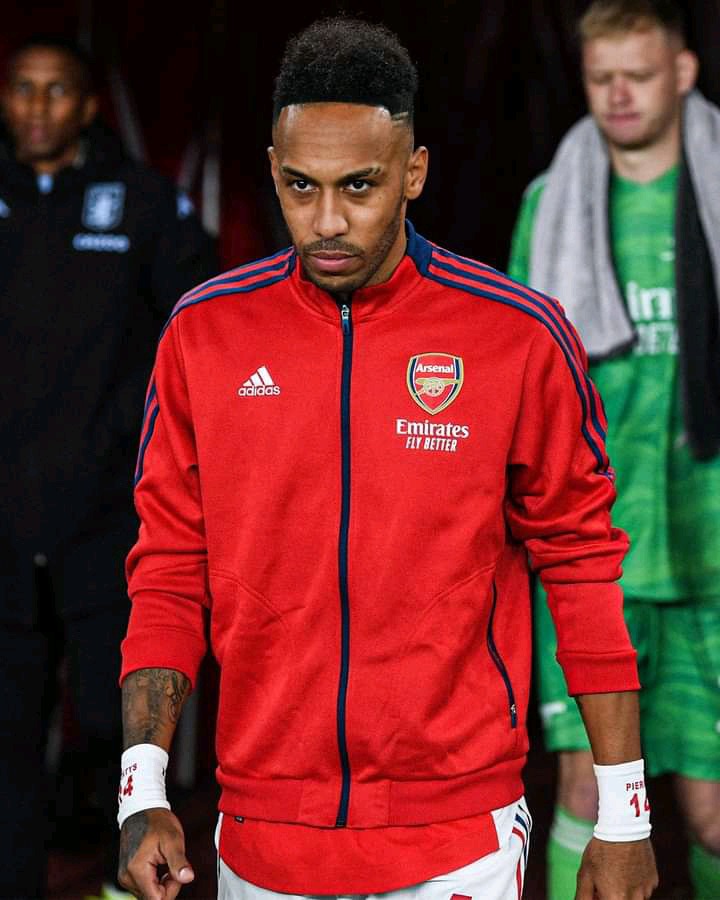 Tonight's 9 Must Win Games to Bank On and Win Big

Fearless Thug Breaks Into A Police Car And Robs Ksh1.15M While At Lunch