By SportsReporter (self meida writer) | 1 months

In the 21st century, Xavi was the second player with the most trophies, he was one of the few players who played for one club for more than ten years, he won almost everything as a player in Barcelona, Xavi was also one of the players who played a pivotal role when his country won the World Cup in 2010, he won 39 trophies during his time as a player, Lionel Messi was the third player behind Xavi, ha ha ha 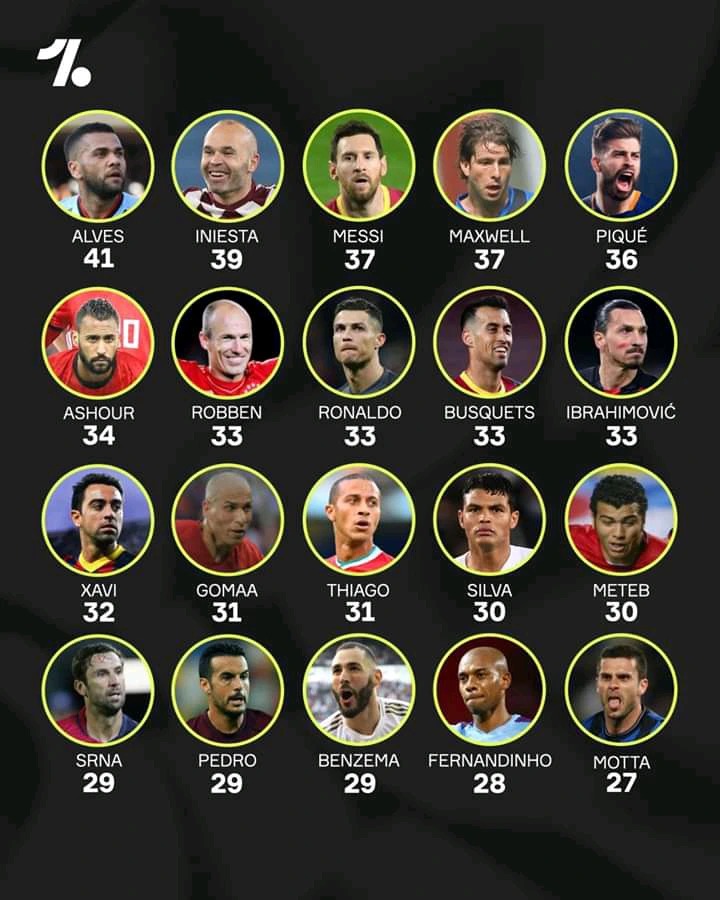 "I Bore My Two Children in The University." Wanancy

Sad : Nadia Mukami Thrown Into Mourning After One Of Her Fans Dies

'I’ll forever be grateful that you are in my life' Socialite Zari Hassan Speaks Out.