By Bruno.FJunior (self meida writer) | 23 days

The UEFA Champions League trophy is the most prestigious cup in Europe with the tournaments consisting of 32 teams from the all parts of Europe with the top leagues having an upper advantage of taking up to 5 five teams to the competition. Leagues of Italy that is Seria A, France Ligue 1, Spanish La Liga, German Bundesliga and the English Premier from the United Kingdom take up to the fourth placed in their league tablr. 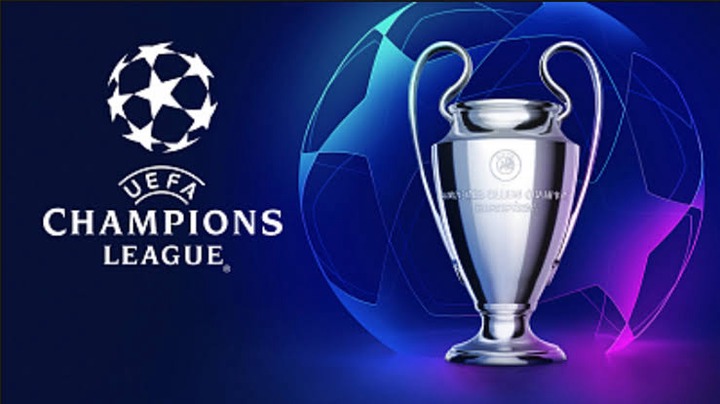 Chelsea conceeded only twice in their group E matches with Sevilla, Krasnodar and Rennes teams where only Sevilla and Rennes managed to put the ball to the back of the net of Chelsea. They proceeded to the knock stage topping their group table .

They knocked out current Spanish League leaders Atletico Madrid without conceeding a single goal in the first and return leagues matches. They won 3-0 in aggregate.

Their quarter final match against Portuguese Primera League champions, Porto saw them conceed their third goal. They won their first match where they away at Porto and lost their return league match 1-0 but proceeded to the semi finals on goal aggregate. 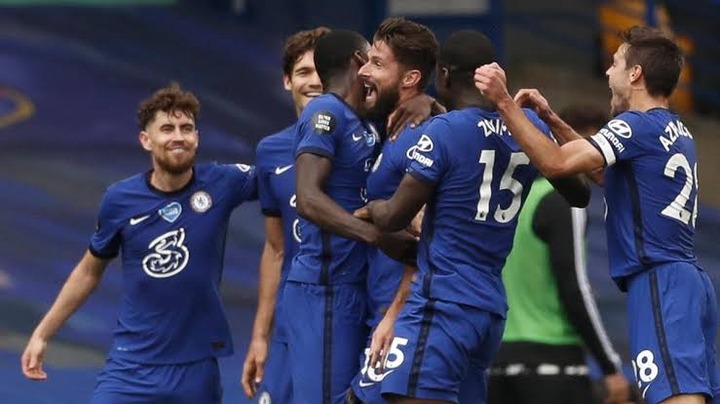 Content created and supplied by: Bruno.FJunior (via Opera News )