Manchester City is back on track in the Premier League after winning games in a row after losing the opener against Tottenham Hotspur. The Pep Guardiola men have scored 10 goals in the last two league games which is a clear indication of how the Spaniard has a lethal frontline.

Most of the teams will struggle against the Citizens especially the ones with weak defenders and small Premier League clubs. Pep Guardiola list Sergio Aguero this year after his contract expired and joined Barcelona. 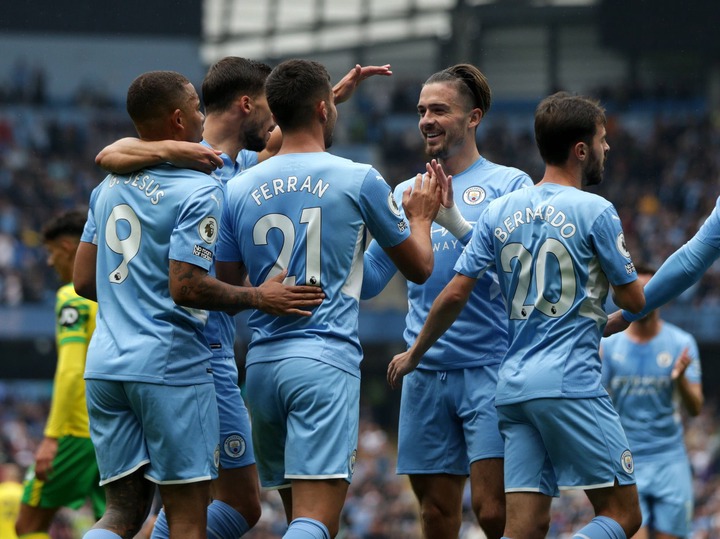 After Pep Guardiola failed to sign his replacement everyone expected them to struggle in scoring hi goals but they have been playing better without a striker. The only striker at the club is Gabriel Jesus but he has been playing as a winger recently which is his natural position.

Pep has been using Spanish winger Ferran Torres as his target man and he has done a brilliant job there. Torres has built a great partnership with new signing Jack Grealish and they could be the new main players for Pep Guardiola in attack this season. 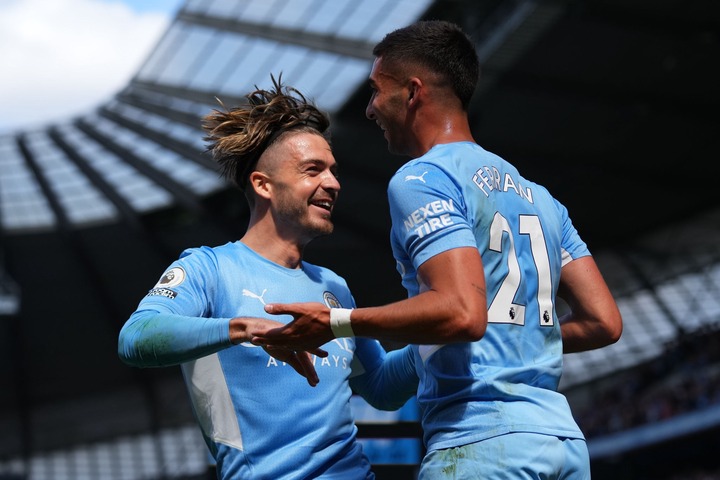 The 21-year-old Spanish forward has started in the last three games together with Grealish becoming a good attack for Pep. The two stars have seen players like Riyad Mahrez and Raheem Sterling not starting for Pep due to their impact in the match.

Grealish has been playing on the left-wing replacing Sterling rather than his natural position as an attacking midfielder and he has been more effective. They are both good creative players who can score, setting up goals for their opponents and also dribbling to find space. If they will continue playing together at Etihad they could have the most goal contributions in the Premier League this season. 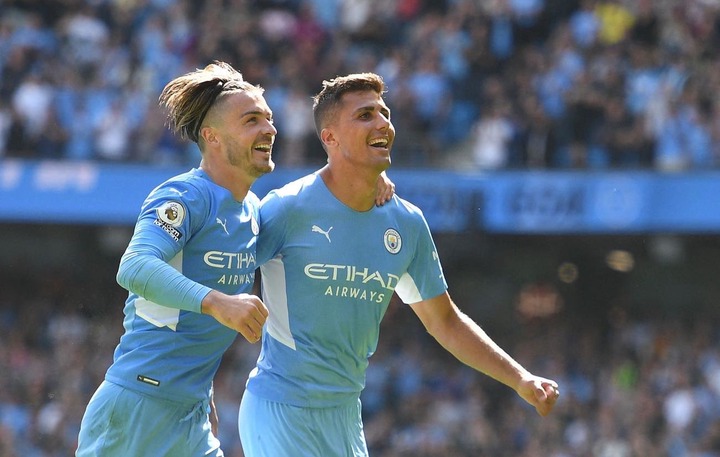 Bumula MP To Magoha: Teachers Do Not Understand What CBC Is All About