Missing Solskjaer? Here Is What Man-United Fans Did Which Proves They Still Love Him

By Mwadavi (self media writer) | 6 months ago 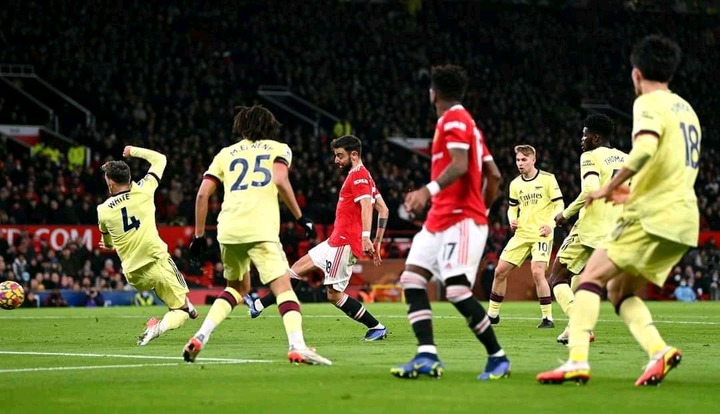 Manchester United bounced back to winning ways in EPL following a 3-2 victory against Arsenal.

The big win under caretaker manager Michael Carrick was first one in EPL for the red devils since firing of Ole Gunnar.

Carrick has proved he has an idea as he has not lost any match in the 3 games he has been in charge. 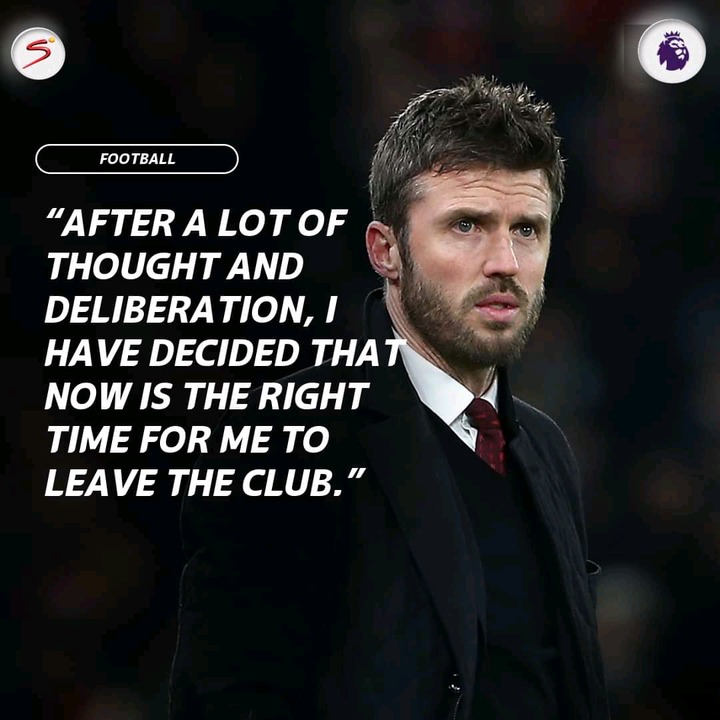 The former Manchester United player announced that he was stepping down and leaving the club after Thursday's victory.

On the other hand, being a Thursday, fans decided to do a little bit of throwback.

They held a banner about Ole Gunnar Solskjaer before the game began. 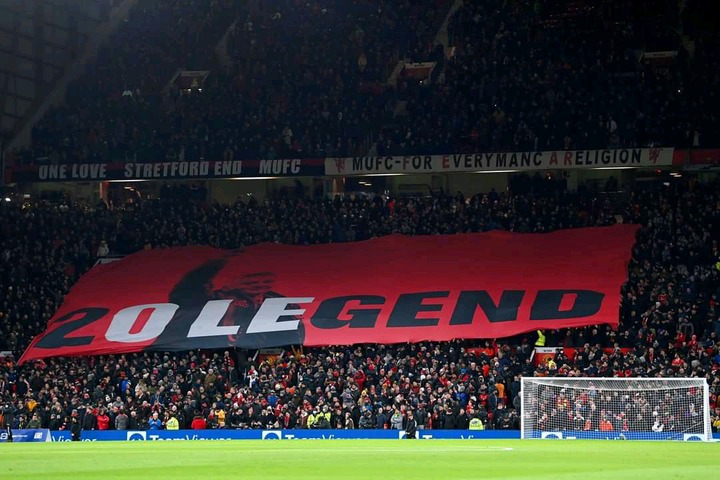 The banner praised Ole Gunnar as it stated that he was indeed a legend.

This could mean that fans would demand for his services if Ralf Rangick fails to deliver. 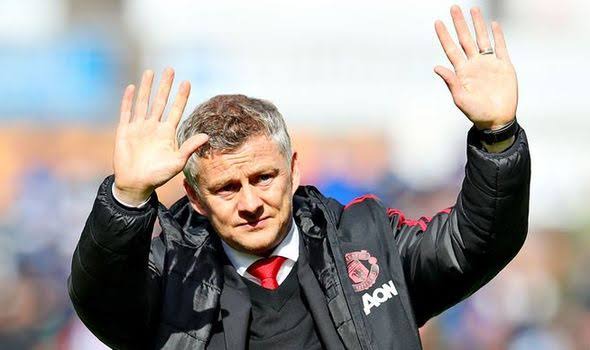 He is now off coaching duties as no club has shown interest on him.

Will you be glad to see or hear Ole Gunnar making a return to Manchester United?

Content created and supplied by: Mwadavi (via Opera News )

You Have Been Doing It Wrong, Here Is How To Sit On A Toilet Properly

How To Make Homemade Layer Feeds For Your Chickens