By MiremboEdu (self media writer) | 1 year ago

Celtic will be looking for a repeat result of the three-two Europa League success vs Lille.

In that game, Celtic managed thirty five percent possession and eleven attempts at goal with four on target. For Celtic, the scorers were Christopher Jullien , Callum McGregor and David Turnbull . At the other end, LOSC Lille Métropole got fifteen shots on goal with three of them on target. Jonathan Ikoné and Timothy Weah scored for Lille.

Fixtures involving Celtic have tended to be exciting encounters recently with high scoring being a real hallmark. Over their past six clashes, a total of twenty four goals have been scored for both teams combined with nine of them coming from The Bhoys. While that may be of interest, time will tell whether that trend might be replicated here in this game.

Ahead of this meeting, Celtic have not been beaten in the league by Kilmarnock in their previous seven matches.

Following on from suffering a loss in their previous game against Hamilton Academical in Premiership competition, Kilmarnock will be aiming to make amends here.

A succession of reliable showings from the Kilmarnock defensive players has resulted in their ‘goals against’ tally amounting to four from their past six outings combined. In that period, the number of goals that they have scored themselves amounts to seven.

My feeling is that Kilmarnock would be disappointed if they were not to break down this Celtic team, although that is unlikely to be as many as the goals that they could concede.

I think that it’s going to be a two-nil win for Celtic by the conclusion of the game. Hopefully this is a good one. 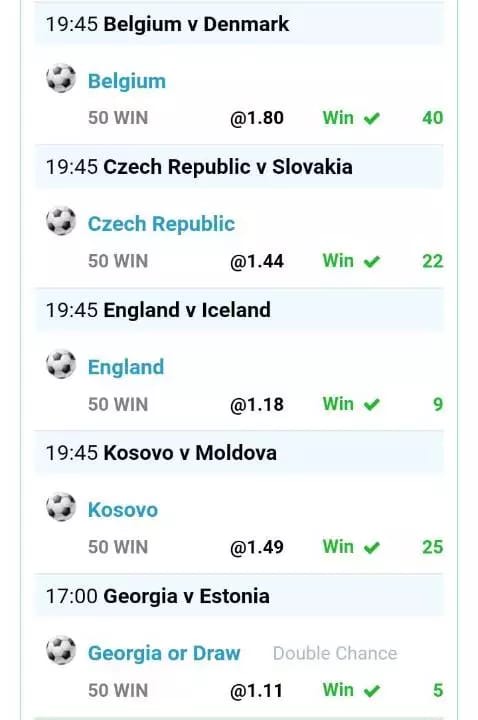