By Kellypop (self meida writer) | 1 months 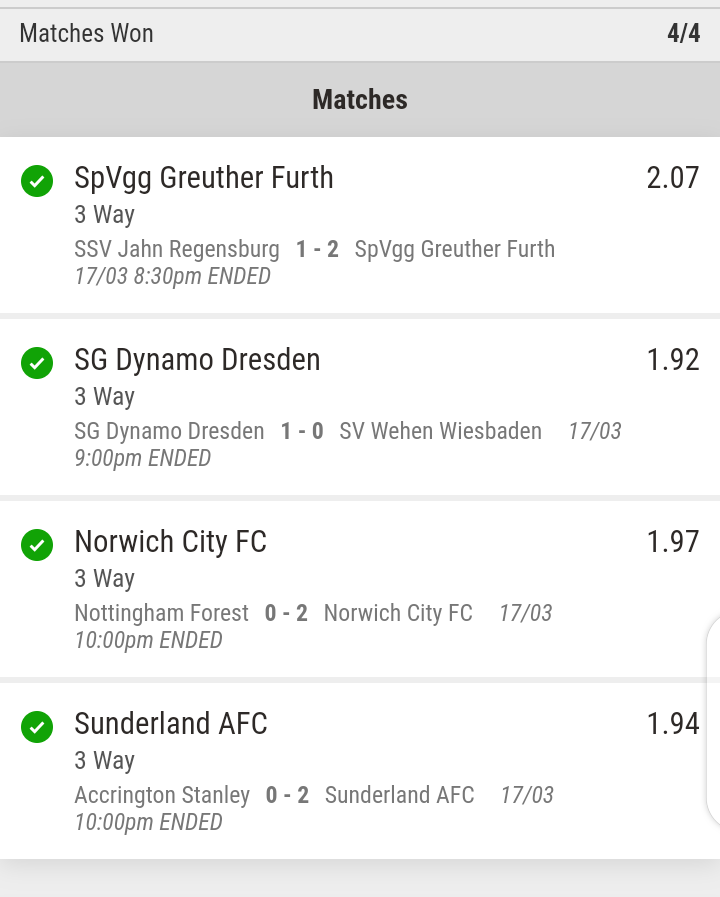 Saturday has many football games playing to entertain people on weekend after a tough working week.

The early kick off will be at 15:15 hours where Bounemouth hosts Southampton in the England FA Quarter finals .The home team has not been performing well recently and it's at a bad position when compared to the away team. Southampton has best players who can easily score during the match and they are eager to qualify for the semi finals.

At 19:000hours OGC Nice plays against Olympique Marseille in the France League .Their head to head matches has ended with both teams capable of scoring while most wins have been taken by the away team. 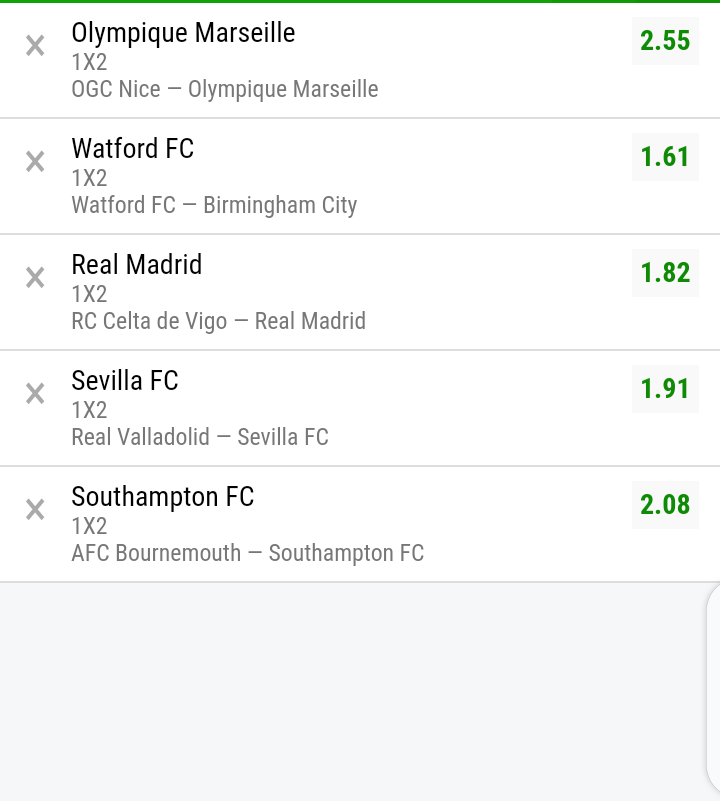 Content created and supplied by: Kellypop (via Opera News )

Sure Tips to Stake on This Tuesday

Sure Bets to Win You Cash

Win Big Today From These Sure Bets

Chelsea Good News Towards The Doubtful Injury Of Key Player