Arsenal is an English Premier League club with a plethora of young and skilled players. 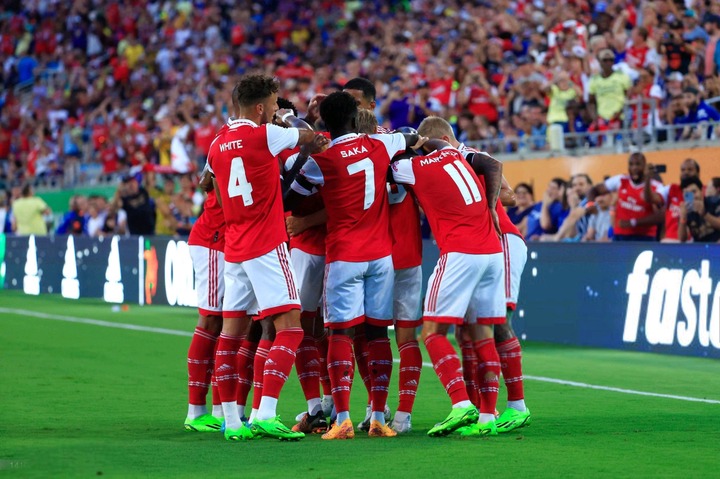 Arsenal has shown a lot of quality in preseason games as well as first few matches of the new season, and this is a definite indicator that they could be unbeatable this season. 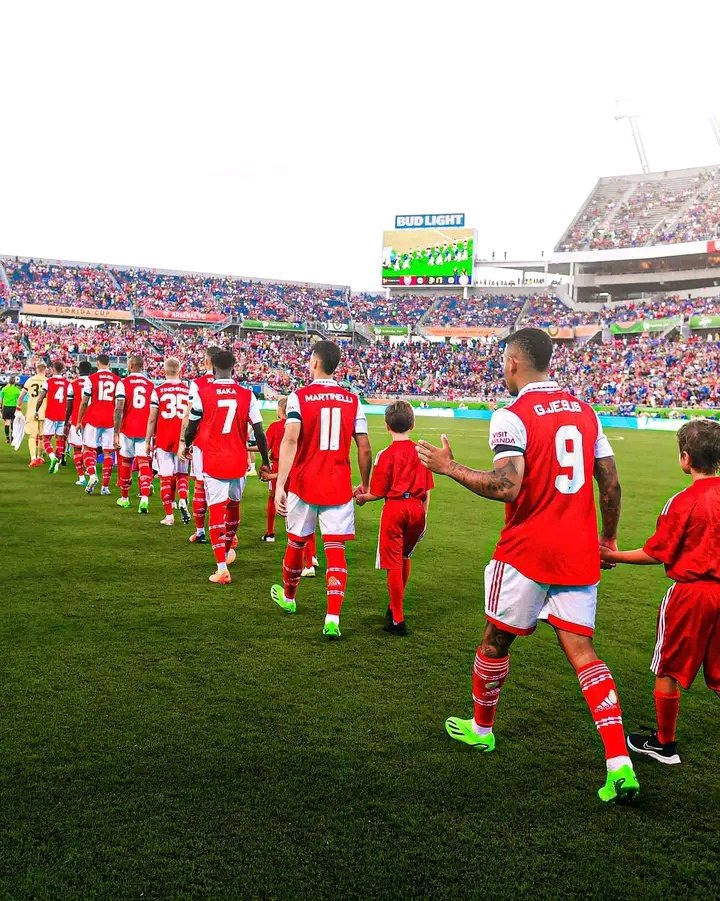 The strongest Arsenal lineup that many English Premier League clubs would fear to face this season is listed below. 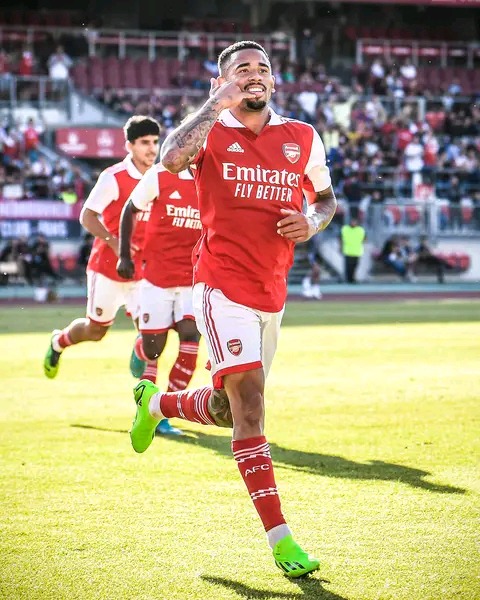 Since joining the club last summer, Arsenal goalkeeper Aaron Ramsdale has demonstrated his ability at the goalpost and deserves to start. 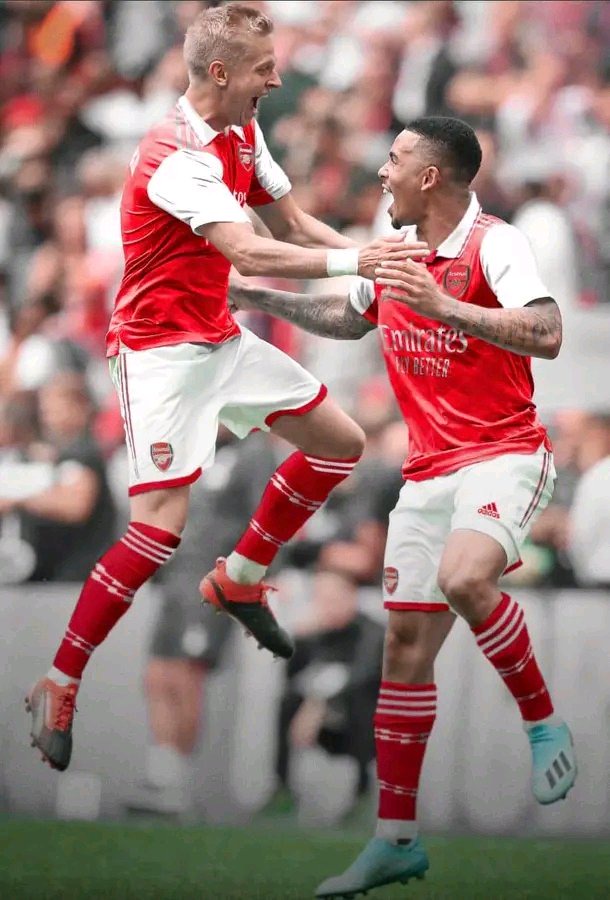 Gabriel and Ben White could start at center back, with Tomiyasu, Zinchenko, or Kieran Tierney at wingback. 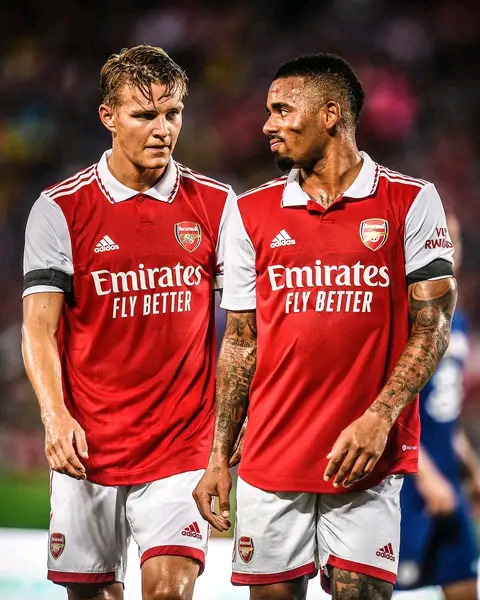 Martin Odegaard can play as an attacking midfielder and playmaker, while Grant Xhaka and Thomas Patty can play as defensive midfielders. 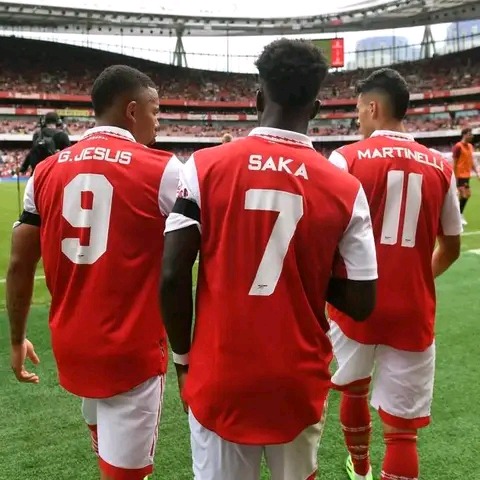 Bukayo Saka might play on the right wing while Martinelli plays on the left wing to serve the ball to the striker. 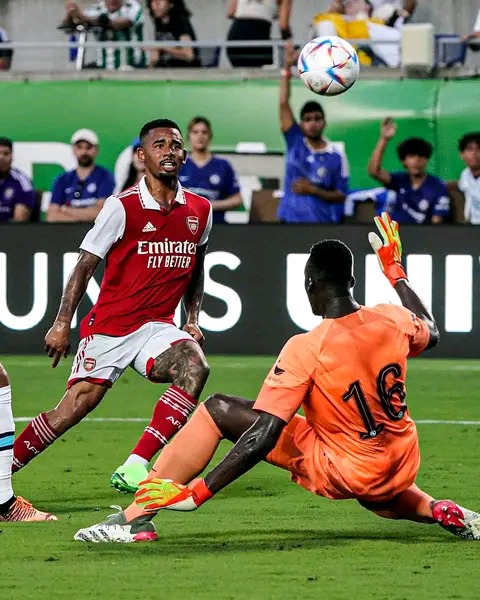 Since joining Arsenal, Jesus has been on fire in preseason matches as well as the past few matches and will lead the squad against their opponents. 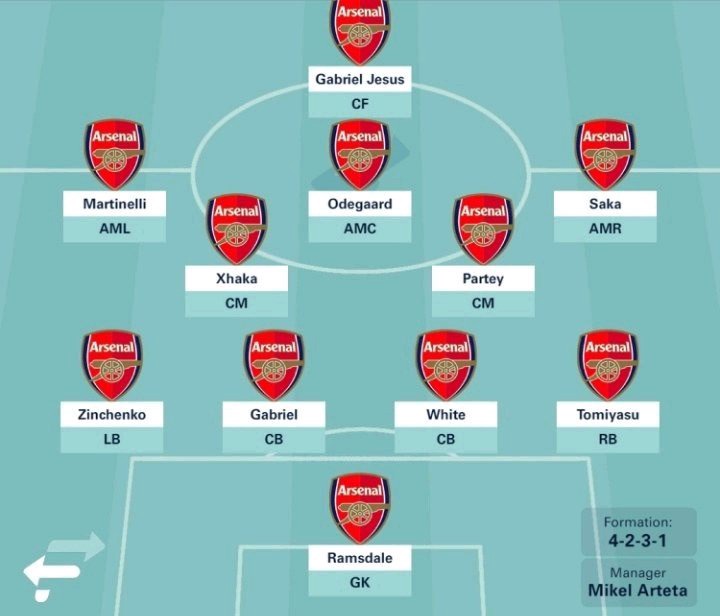