See how Man United and Chelsea fans are taunting each other

By Xhaqiri (self meida writer) | 23 days

Over many years,Manchester United and Chelsea fans have been greatest rivals.Whenever one of the team's fail to win,the other team supporters taunts and take jibe over the other.The supporters takes on each other failure on social media platforms like Twitter,Facebook and Instagram.

The following are some taunts between Man United fans and Chelsea fans.

Summer signings like Kai Havertz,Timo Werner,Christian Pulisic and Donny Van See Beek was also jibed as per their performance. 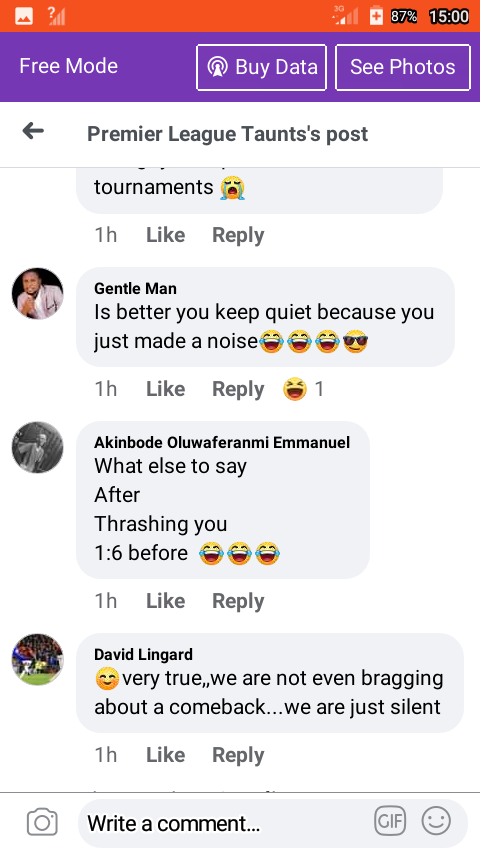 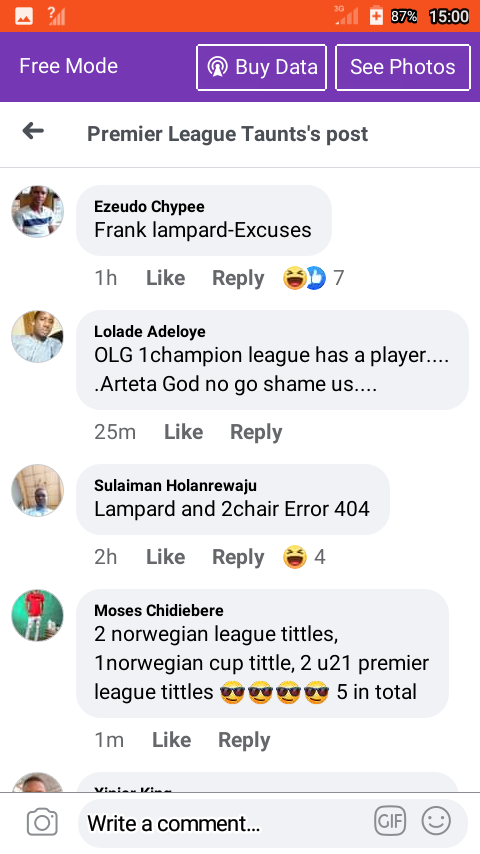 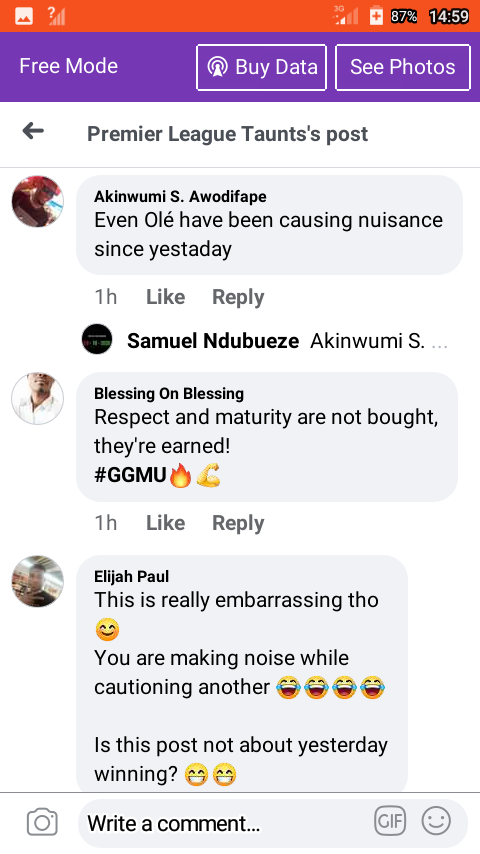 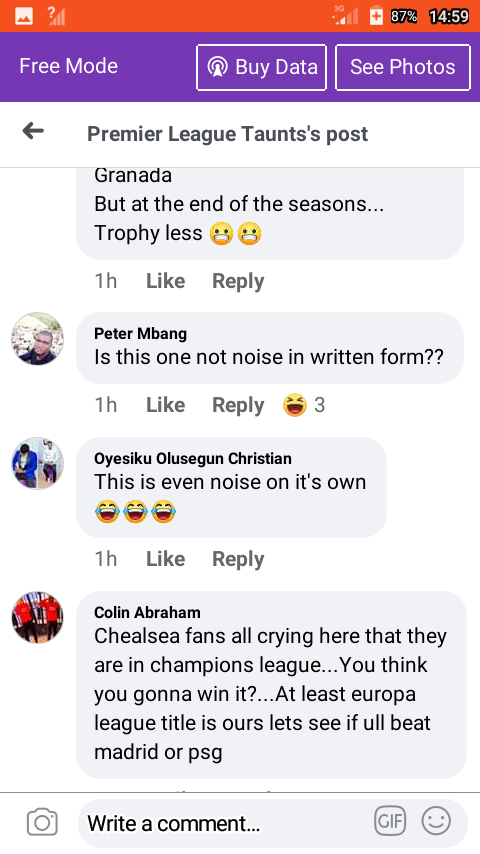 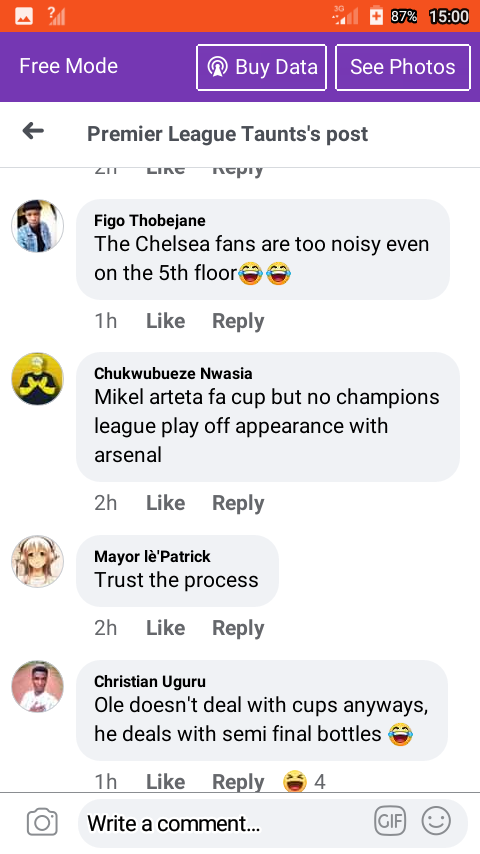 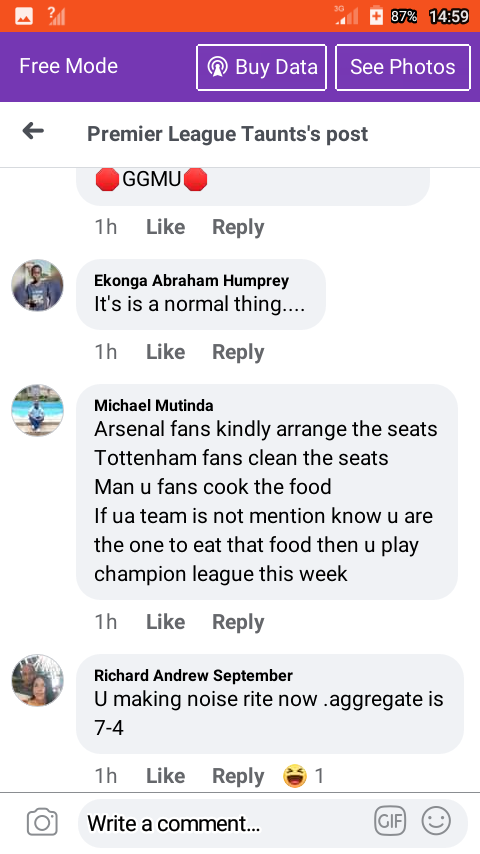 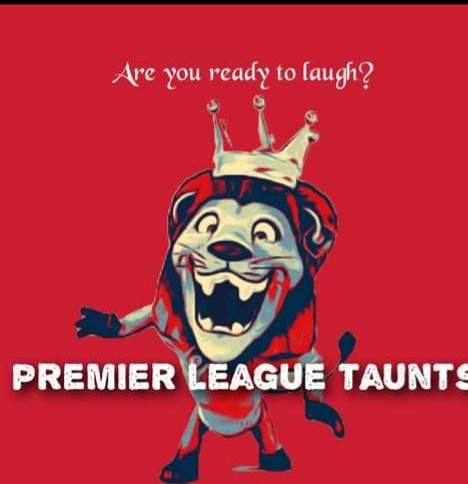 As both teams take their opponents in both UCL and UEL this week,we expect the rivalry to continue.Manchester United will play Granada in Return match at Old Trafford while Chelsea takes on Porto on Tuesday.

Content created and supplied by: Xhaqiri (via Opera News )