After Manchester United beat Wolves 2-1 on Sunday, they set a new record in the top flight. The Reds becomes the first team in top flight to go the season unbeaten from home. OGS made 10 changes by fielding a young squad at Molineux and they resoped positively by scoring two halftime goals that sealed the win away.

UNBEATEN SEASONS ON THE ROAD IN ENGLAND'S TOP-FLIGHT

“What an achievement,” Ole told BT Sport after the game.

“Then again, our home form hasn't been that great. But to go a season undefeated, that's something we'll be proud of.” 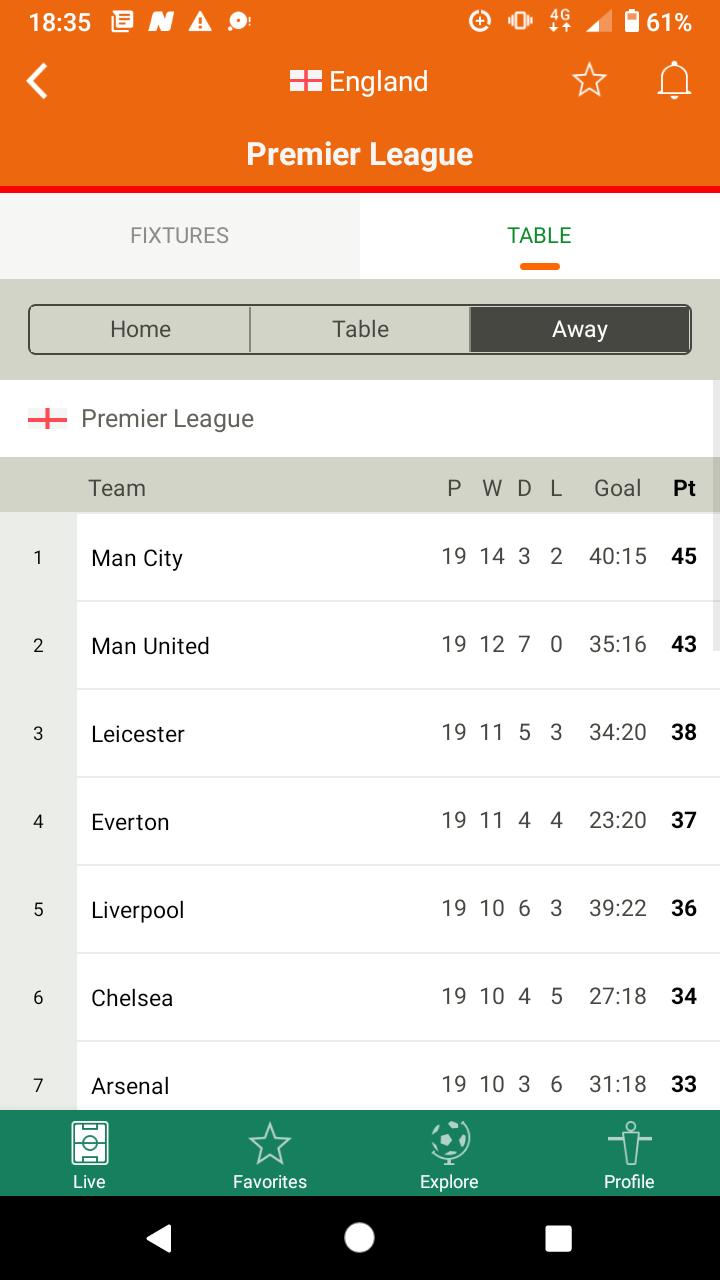 Manchester United have played 19 matches, won 12 and drawn seven. They registered 43 points(only Manchester city had more, 45) scoring 35 goals and conceding 16. Looking at the table Manchester United were strong both at home and away perhaps that explains why they were champions. Manchester United also need to put a spirited fight next season if they want to win trophies.