Sir Alex Claims He Was Lonely at Old Trafford, Mata's Future Hanging in Air and More 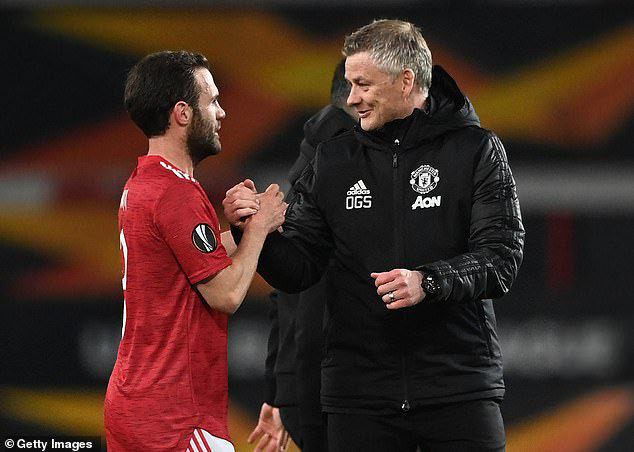 Juan Mata's future at Manchester United is hanging in the air. Ole Gunnar Solskjaer has confirmed they haven't made a final decision yet.

Andreas Pereira will return to Manchester United this summer at the end of his loan deal with Lazio. The Italian side have the option to buy but they are unlikely to do so. Pereira is contracted at United until 2023 and another loan deal is likely. [corriere dello sport] 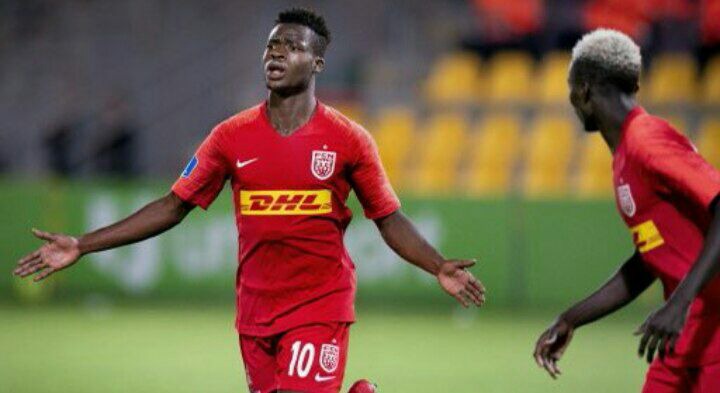 Manchester United Chief Scout in the Scandinavia region, Moller Nielsen confirmed the club’s interest in the young Ghanaian Kamaldeen Sulemana and described him as the best talent in Northern Europe.

Fabrizio Romano has claimed there's no official bid by United for Sancho currently but for sure they are interested. Liverpool are also interested. 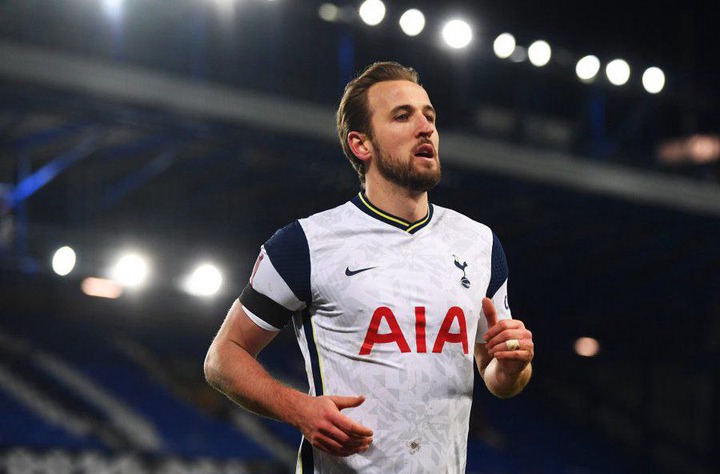 Tottenham chairman Daniel Levy values Harry Kane at £150m and is resistant to allowing him to join another English club. The Englishman has told his club he will leave in the summer. [@Matt_Law_DT]

Sir Alex Ferguson has claimed that he was often lonely at Old Trafford as Manager of Manchester United. The former United boss was speaking on his new documentary "Never Give In" and has claimed he has started to wonder "how long" he has left in life. 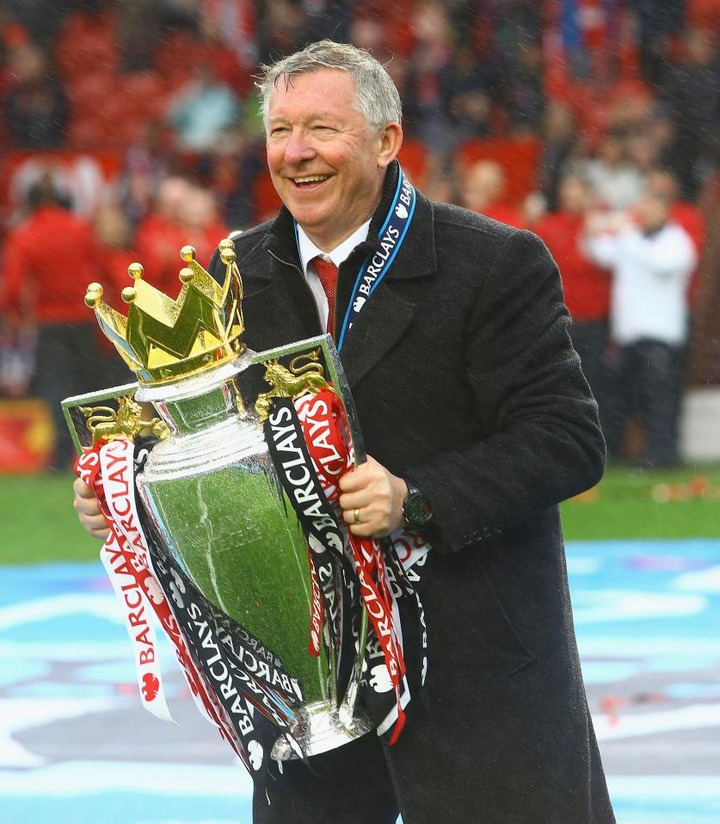 Rest In Peace: 2 Thugs Lynched And Ruthlessly Killed In A Hail Of Stones

Ever Heard Of Chapati Rolex? Here Is The Recipe