The Netherlands and Sevilla forward Luuk de Jong has completed a permanent move to his former club PSV Eindhoven on a €4 million fee. Official agreements have been reached between the two clubs and de Jong has been announced as a new Eindhoven Player.

Manchester United has completed the signing of Netherlands defender Tyrell Malacia from Feyenoord on a fee of €15m guaranteed fee plus €2m add-ons. Malacia will be announced as a new Man United player once contracts have been signed and medical tests completed. 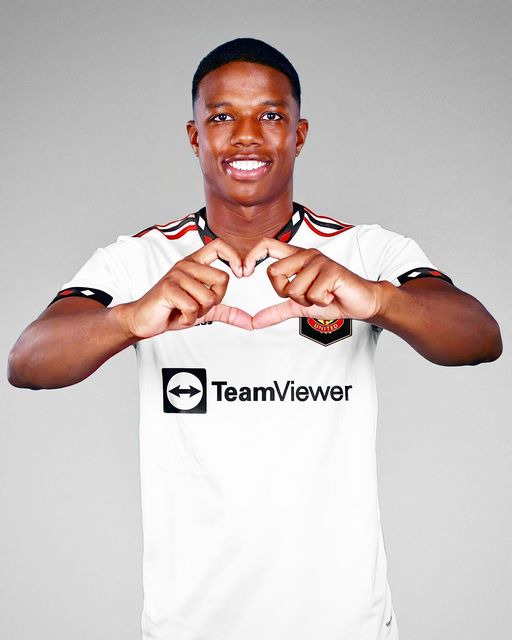 Paris Saint-German has completed the signing of Portugal midfielder Vitinha from Porto for a fee of €40m. The 22-year-old has signed a contract with PSG that runs till 2027.

Chelsea is still pushing to sign Juventus and Dutch center-back Matthijs de Ligt, talks have been ongoing for a while now but no official agreement has been reached yet. The Blues are trying to strengthen their defense after the departure of their key players weeks ago. 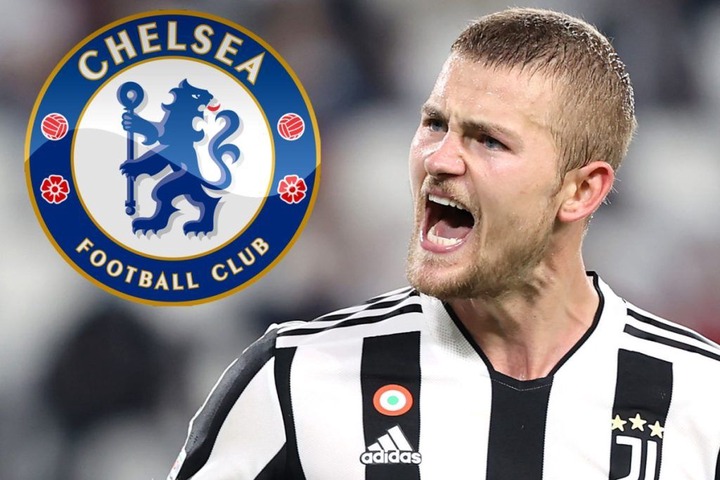 Manchester United is preparing a bid for Ajax and Argentine center-back Lisandro Martinez. The 24-year-old is one of the transfer targets for the new United Boss Erik ten Hag. Arsenal is also pushing to sign Martinez.

Manchester United has not given up on signing Barcelona and Dutch Midfielder Frenkie de Jong. Talks are going well with Barcelona to reach a full agreement on a €65m fee plus €20m in add-ons. The deal may be completed soon once an agreement has been reached.

How United could line up against Liverpool with Casemiro in the midfield if they manage to sign him.

In A £25 Million Swoop For Atletico Madrid's Man, Is Manchester United Getting A Steal?