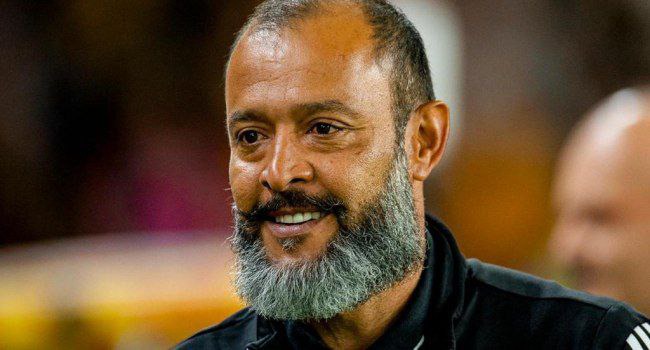 Nuno Espírito Santo is now expected to take up the vacant managerial role at Fenerbahçe with an announcement expected soon, according to Radyo Gol. 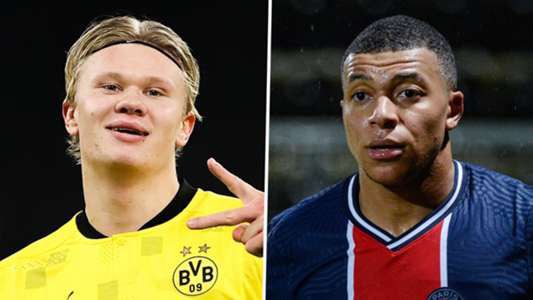 Chelsea midfielder Billy Gilmour is expected to confirm his loan move to Norwich City at the end of this week, according to Daily Mail.

Massimiliano Allegri's return to Juventus has given Aaron Ramsey hope that he still has a future at the club, according to Calciomercato. 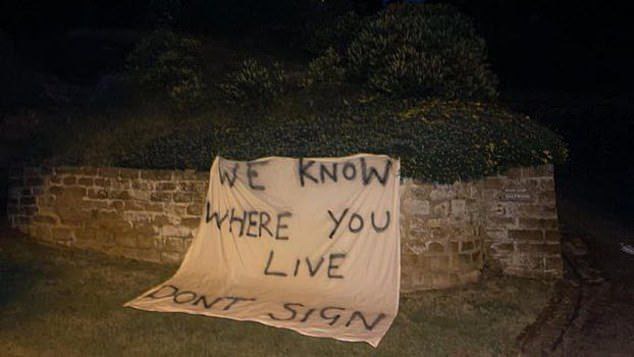 Rafael Benitez has been warned 'we know where you live' as angry Everton supporters hung a banner near his home in light of the ex-Liverpool manager's imminent appointment, Daily Mirror can confirm.

Aston Villa have reportedly returned to Arsenal with a second bid for Emile Smith Rowe, worth £30million. However, the Gunners have rejected the Villains second offer for the youngster. Villa returned with an improved offer after they saw an opening bid of around £25m turned down by Arsenal, according to Daily Telegraph. 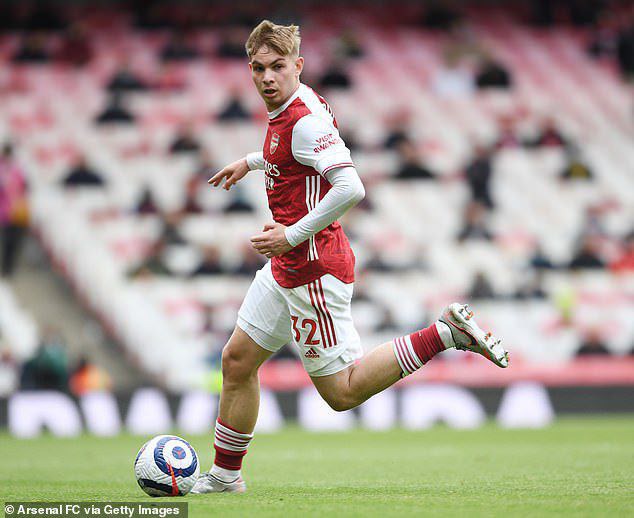