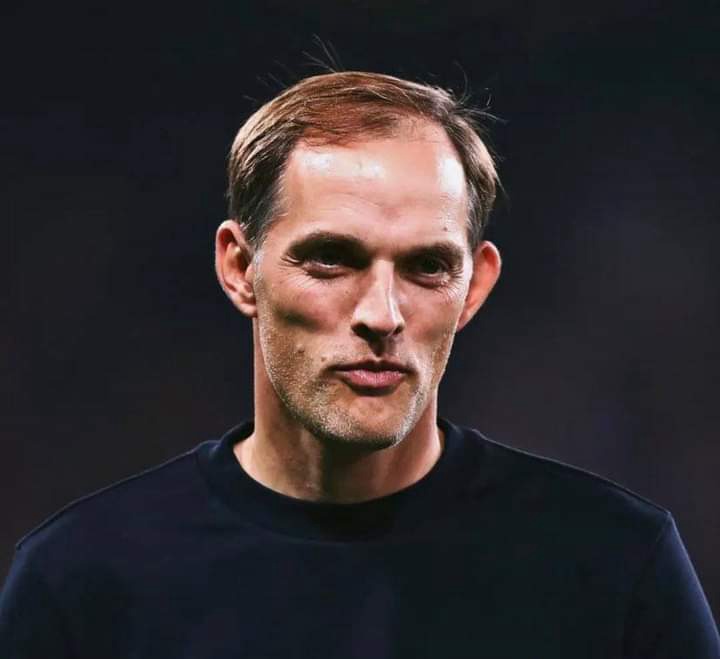 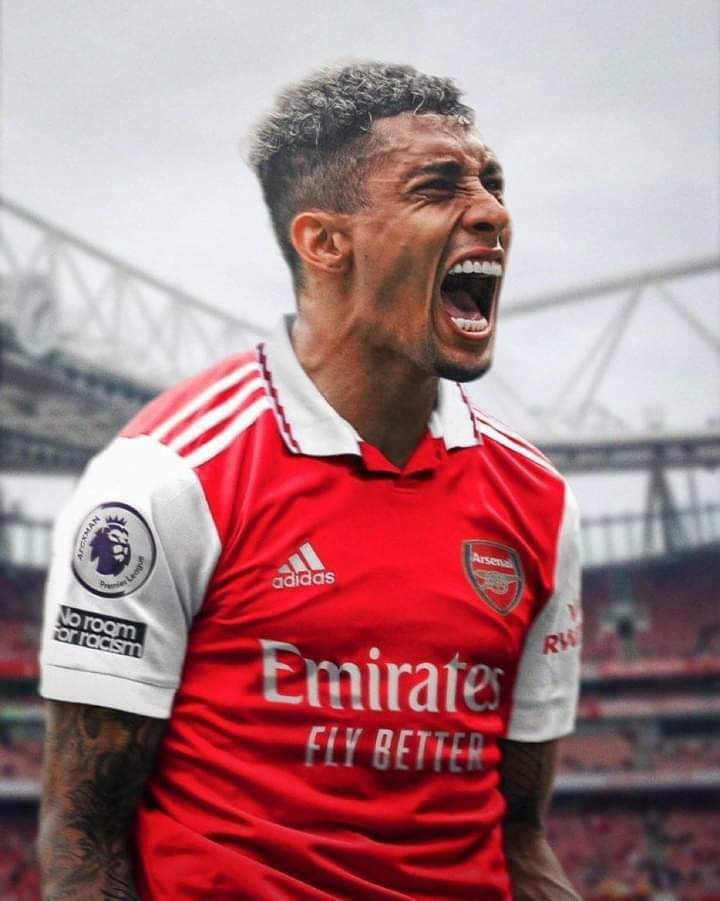 They were looking to complement Gabriel Jesus with Leeds striker Rapinha. Indeed, the Gunners had already paid 40million to sign Rapinha although Leeds quickly rejected their offer. 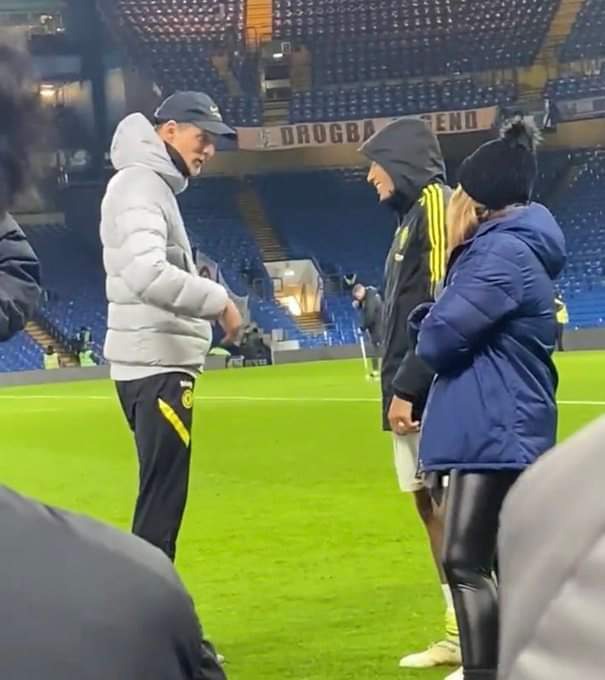 Out of nowhere Chelsea have since moved to pay the full release clause in order to sign the left footed Brazilian Striker. 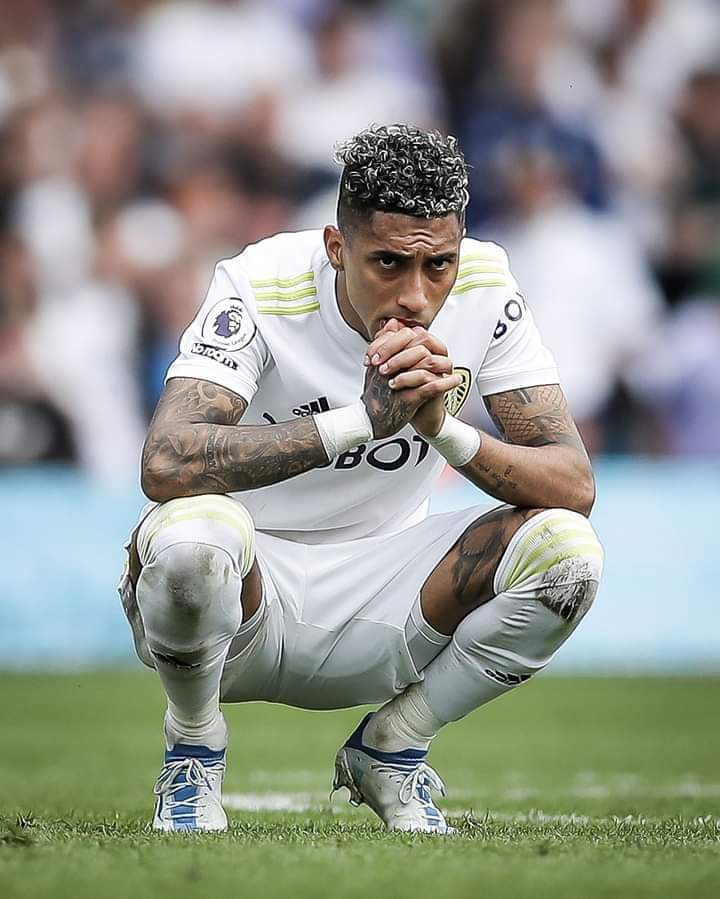 The Blues paid 65million for Rapinha and are now moving to sign Raheem Sterling from Manchester City and Juventus centre back Mathis De Ligt. 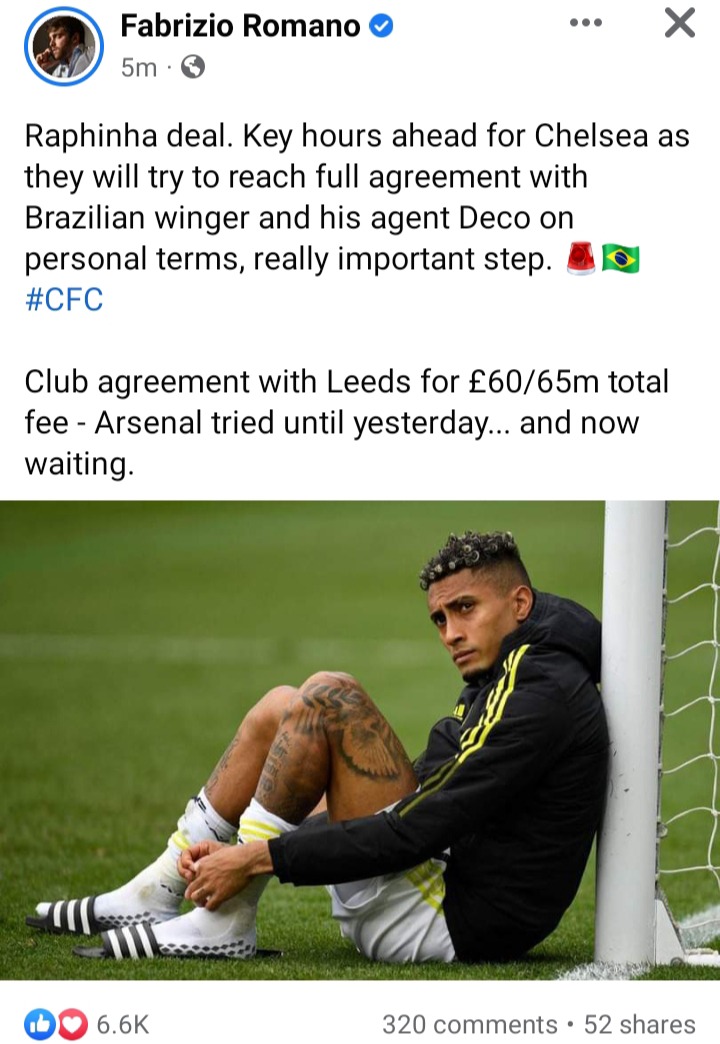 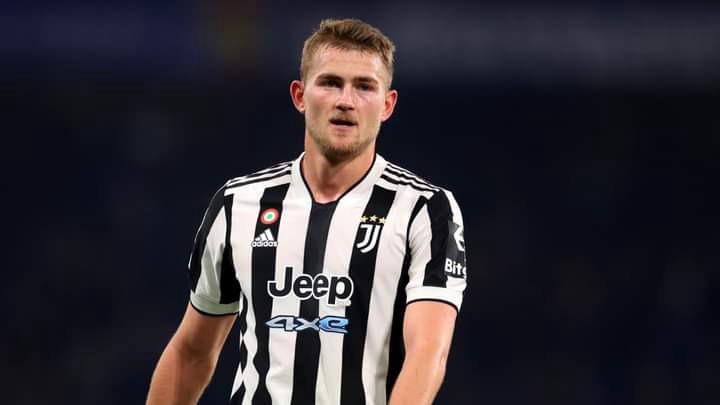 In other reports, Man United have moved quickly to also hijack another team in order to land their first transfer signing. 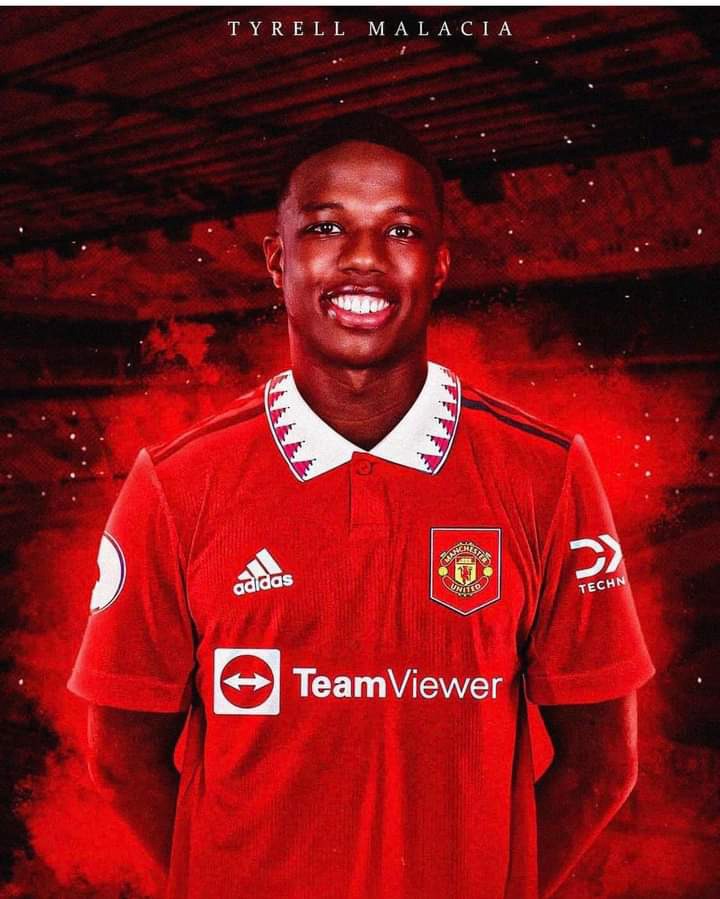 Man United moved quickly to sign left back Tyrell Malacia from Feyenoord. The left back was set to sign for Lyon before Man United swooped in. 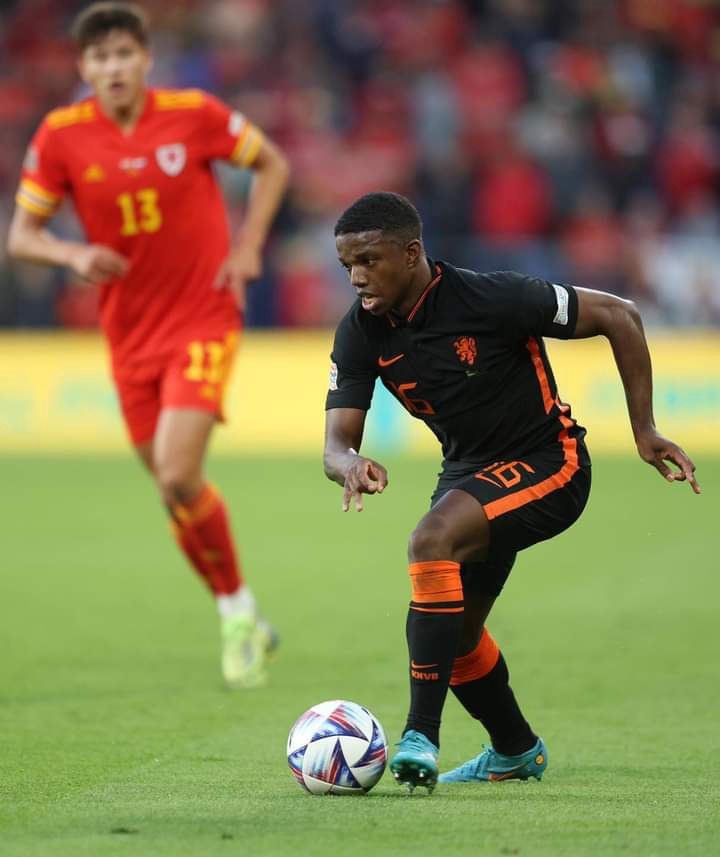 Man United left backs Luke Shaw and Alex Telles are reportedly waiting to be sold after Man United signed the classy left back. 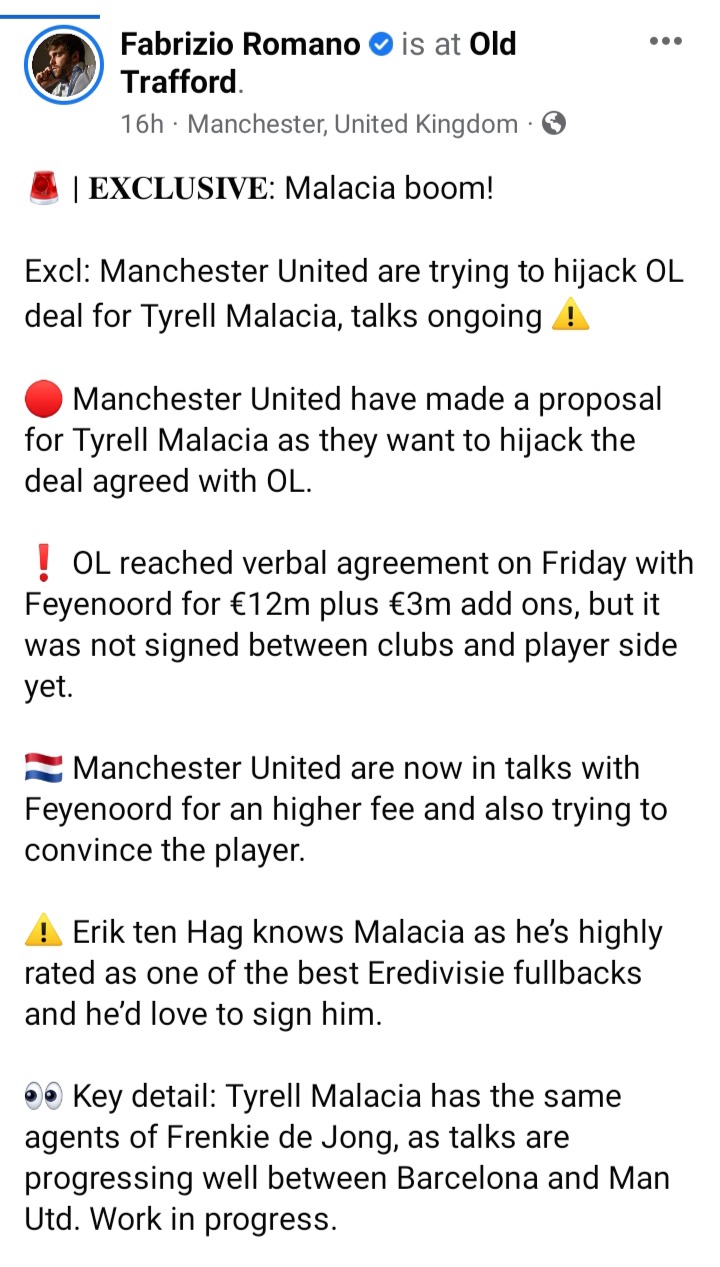 Video: Drama in Kirinyaga Central as UDA and Jubilee Supporters Clash Over What IEBC Did