The North London outfits have made some impressive summer signings that include Gabriel Jesus and Fabio Vieira. Manchester united player Bruno Fernandes believes Fabio Vieira will be outstanding for the gunners after joining from Portugal outfits Porto. 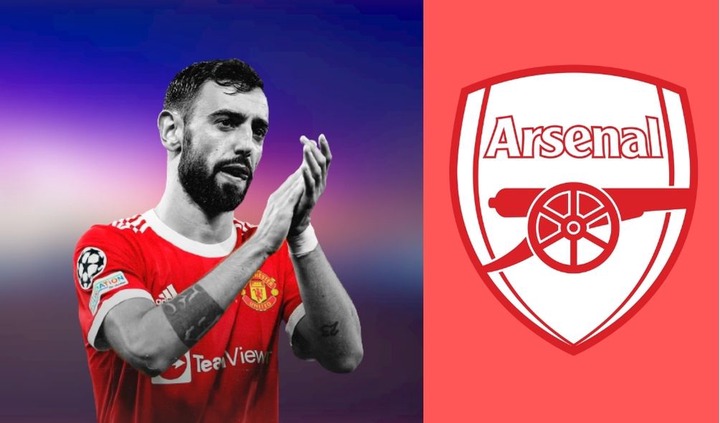 The North London outfits paid £30m to Porto to be able to bring the 22 year old to the Emirates and increase Mikel Arteta's midfield options ahead of next season.

Fabio Vieira won the Portuguese league with Porto last season and was a key figure in the middle of the pitch for Porto where he scored 6 goals and provided 14 assists in 27 games.

After his impressive performances last season, Manchester united midfielder Bruno Fernandes is optimistic that his countryman will shine at the Emirates. 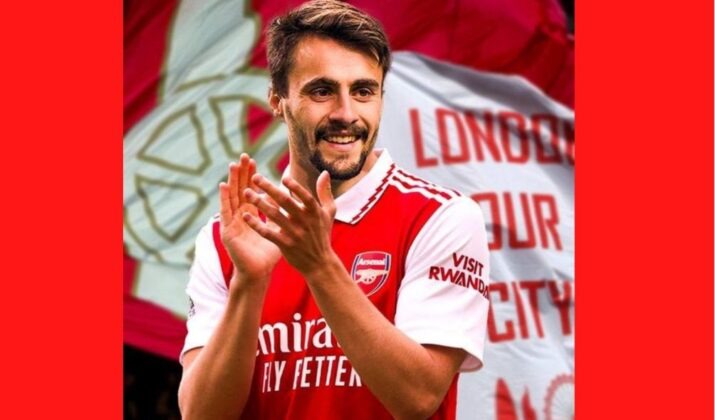 Bruno Fernandes believes Fabio Vieira has a lot of quality and he has welcomed him to the premier league hoping he will shine to the fullest.

Fernandes hopes that Fabio Vieira shines just like the other Portuguese. He came through the Porto youth system and won two Portuguese titles and Taca de Portugal.

He is yet to play for the Portugal National team although he has made impressive appearances in the under 21s side. He could also make his Arsenal debut when the league resumes as the gunners play Crystal Palace on the 5th of August.

Azimio Claims That The IEBC System Was Compromised