By LucidNews (self media writer) | 22 days ago 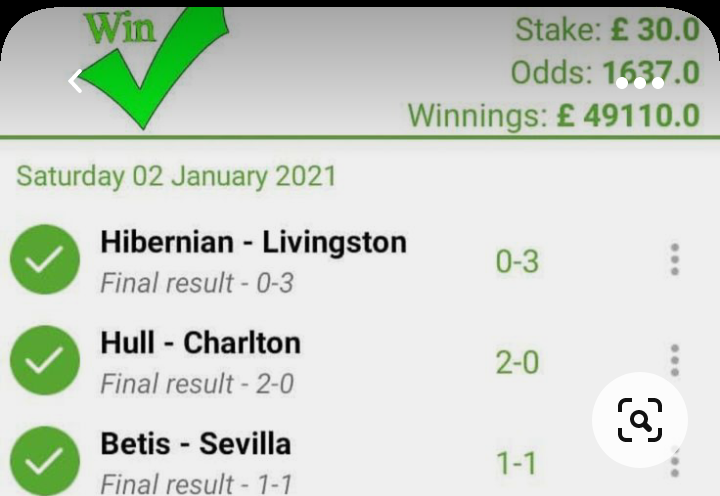 At least three goals have been scored in 12 of the last 15 home champions league games For Shakhtar.

Borussia Dortmund have led in their last four home champions league games. On the other hand, Sporting Lisbon have scored exactly one goal in each of their last five matches.

RB Leipzig have scored 15 and conceded 13 goals across their seven competitive Matches this term.

West Bromwich Albion are unbeaten in the championship this term With five wins and four draws. Perhaps, Cardiff have lost their last three league games, including a 5-1 thrashing at Blackburn on Saturday.

Those are seven well analyzed fixed matches for super win. However, gambling can be addictive, play responsibly!