By ALEXABUKO (self media writer) | 1 year ago 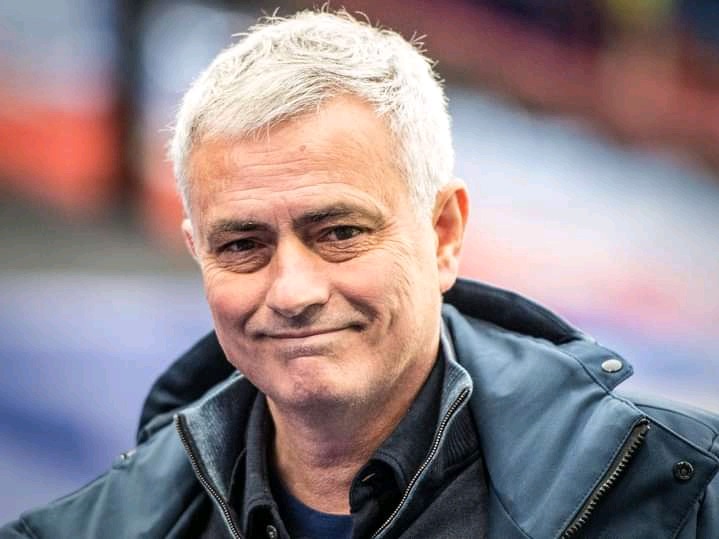 The club has today announced that Jose Mourinho together with his coaching staff Joao Sacramento, Nuno Santos, Carlos Lalin and Giovanni Cera have been relieved of their duties.

Reports from the club reads "The club can today announce that Jose Mourinho together with his coaching staff Joao Sacramento, Nuno Santos, Carlos Lalin and Giovanni Cera have been relieved of their duties.

"Ryan Mason will take first team training today and further update will follow in due course."

Jose Mourinho has only managed to win one match, lost two and drawn two of their last five previous matches. He also failed to take the team to the quarter finals of Europa league as they were knocked off by Dinamo Zagreb.

This news comes just after the club had announced interest in joining European Super League.