The List Of All Players Who Have Played For Both Real Madrid And Chelsea As Rudiger Joins Madrid.

Chelsea and Real Madrid have a good friendship when it come to business of signing players. So far 11 players have played for these two clubs. 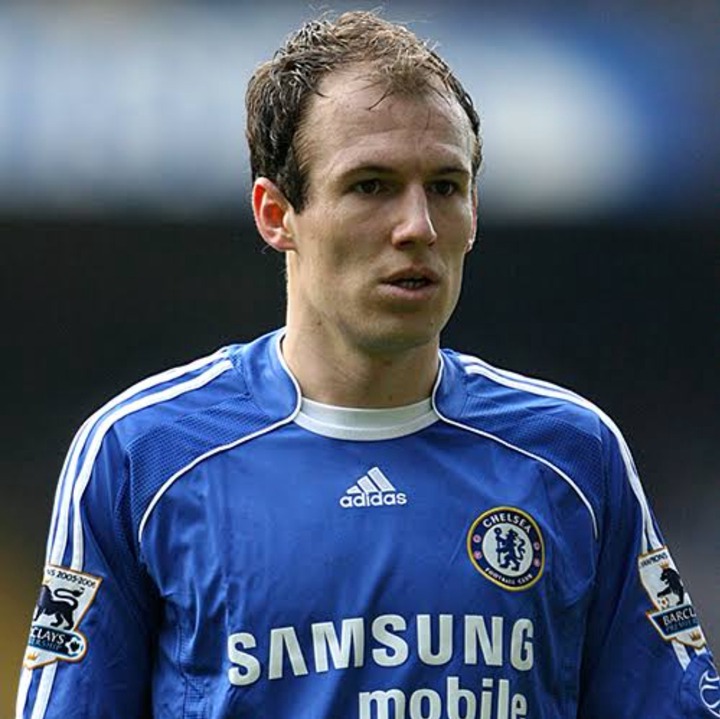 1. Arjen Robben - He was the first player to move to Real Madrid from Chelsea. He joined Chelsea in 2004 and left to Madrid in 2007. 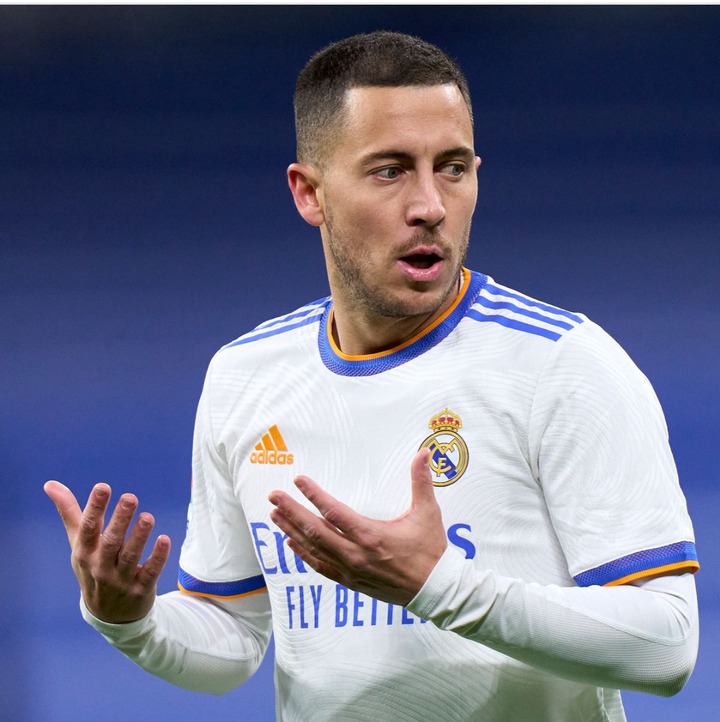 11. Antonio Rudiger - He is the latest player to join Real Madrid from Chelsea. He has joined in the ongoing transfer market. He joined Chelsea in 2017 from Chelsea. 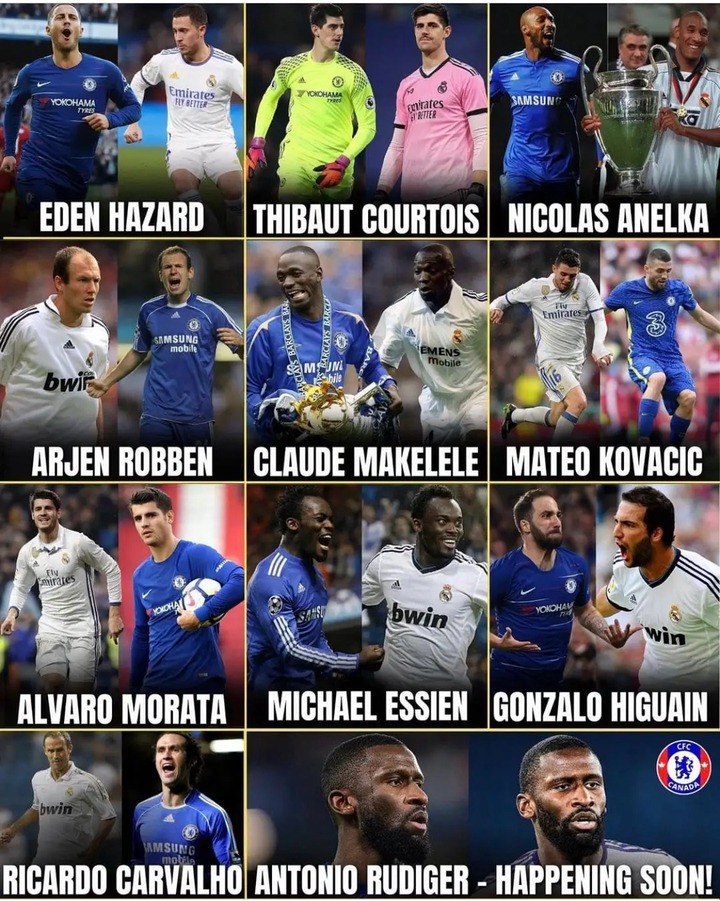 Which transfer was the best so far.