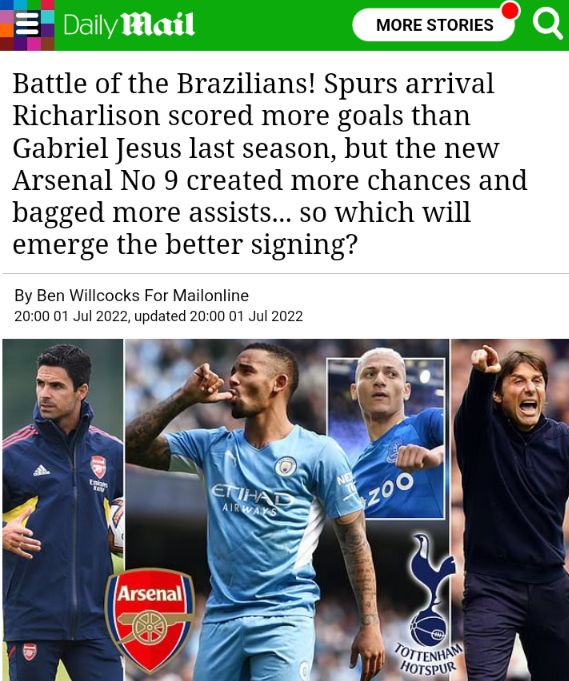 Arsenal had already made it a priority to sign Gabriel Jesus who is believed to be on the verge of being announced. After he was spotted arriving for medical tests this week as per Sunsport. A move which can be compared to Everton having signed a lethal Everton ace Richarlison. 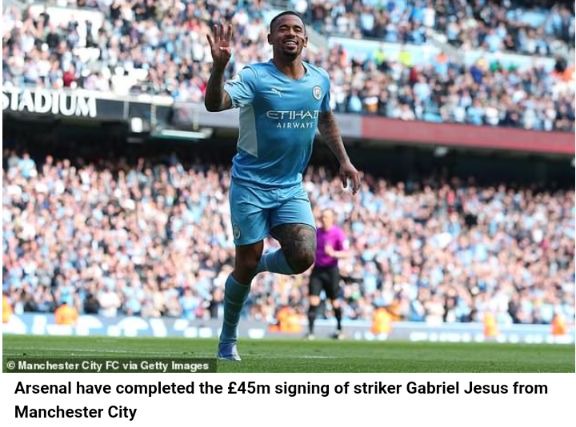 Gabriel Jesus is believed to be worth £45m while Richarlison is reported to have joined Spurs in a fee worth £60m. Daily Mail in this situation has compared both Gabriel Jesus and Richarlison to see between Arteta and Conte who got the best deal. 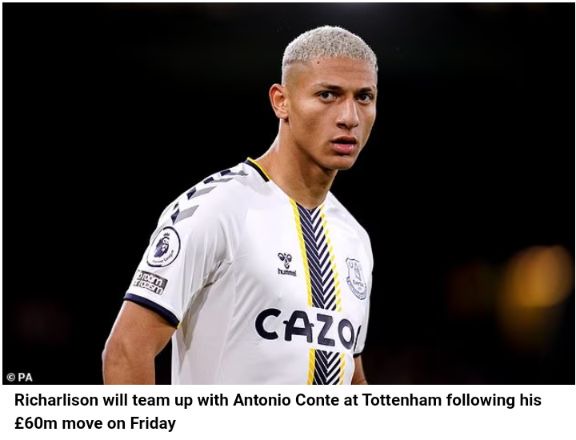 As per the publication the players are Brazilian Internationals in which they are currently at 25-year-old. They all enjoy playing in wide areas while Gabriel Jesus has played extra six months in a Premier League competitions. Compared with Richarlison, after Jesus made a 2017 January arrival for £27m at Etihad. 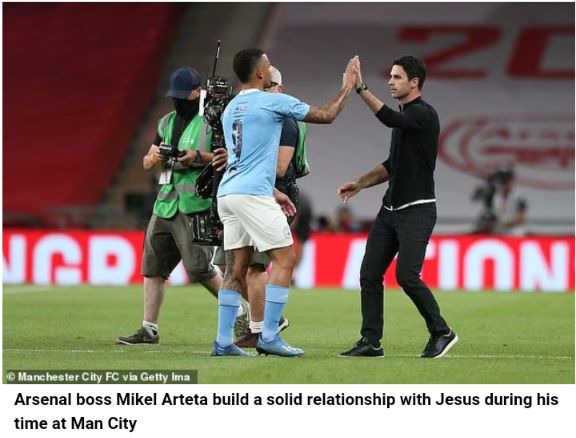 Jesus has won four Premier League titles, four League cups as well as an FA Cup. While Richarlison did joined Watford in 2018 then signed for £44m at Everton in 2019. Richarlison scored 6 goals in nine games at the end of last campaign helping Everton then avoid relegation. 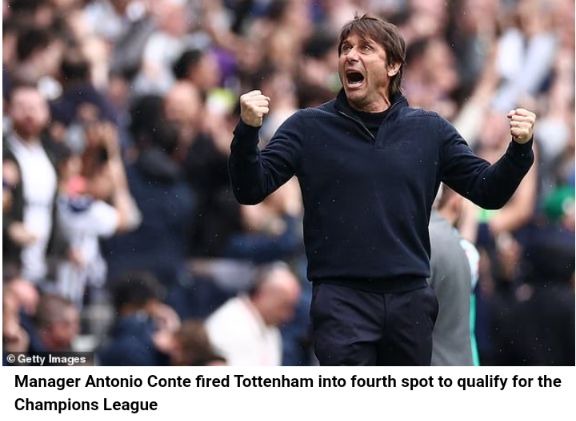 In terms of goals per game, Jesus scored eight Premier League goals last season averaged to 0.38 goals per 90 minutes. While Richarlison made overall 10 goals with Everton in 0.36 averaged per 90 minutes. This may be subject to Pep Guardiola's high-pressing, possession-based style allowed Gabriel Jesus to have the best opportunity to shine compared to Richarlison. 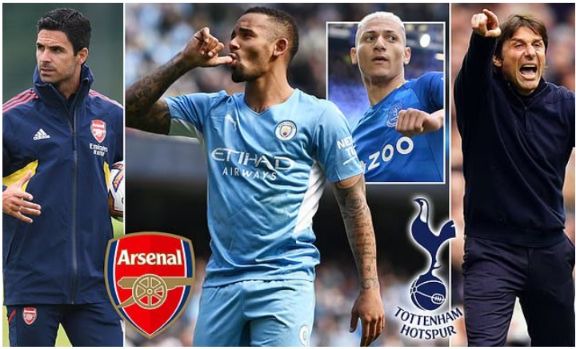