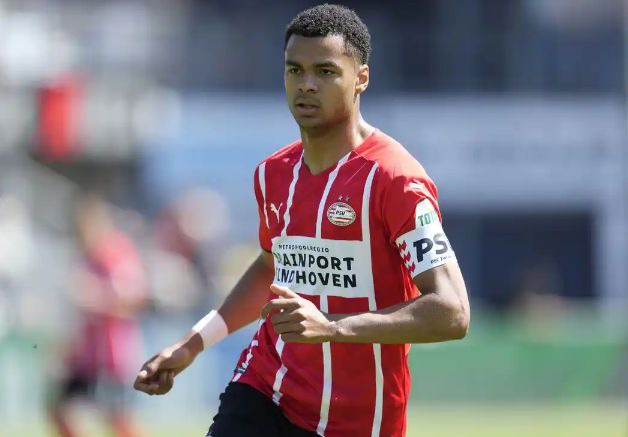 Erik ten Hag's Manchester United are reportedly preparing to make a move for PSV Eindhoven forward Cody Gakpo. Ten Hag is keen to bolster his attack-line before the closure of the summer transfer window.

Sky Sports News reports that Cody Gakpo has emerged as United's target and they are preparing an offer for the Dutch international. Sky sports further reports that PSV are determined to keep the forward this summer but would sell him of a reasonable offer arrives.

The 23-year-old has received seven caps for the Netherlands while on International duty. He has also managed finding the net 45 times and assisting 35 more in 138 appearances for PSV. Last season he registered 21 goals and laid 15 assists in 47 appearances in all competitions.

Arsenal and Brentford are also linked with the forward and will compete with Manchester United for his signature.